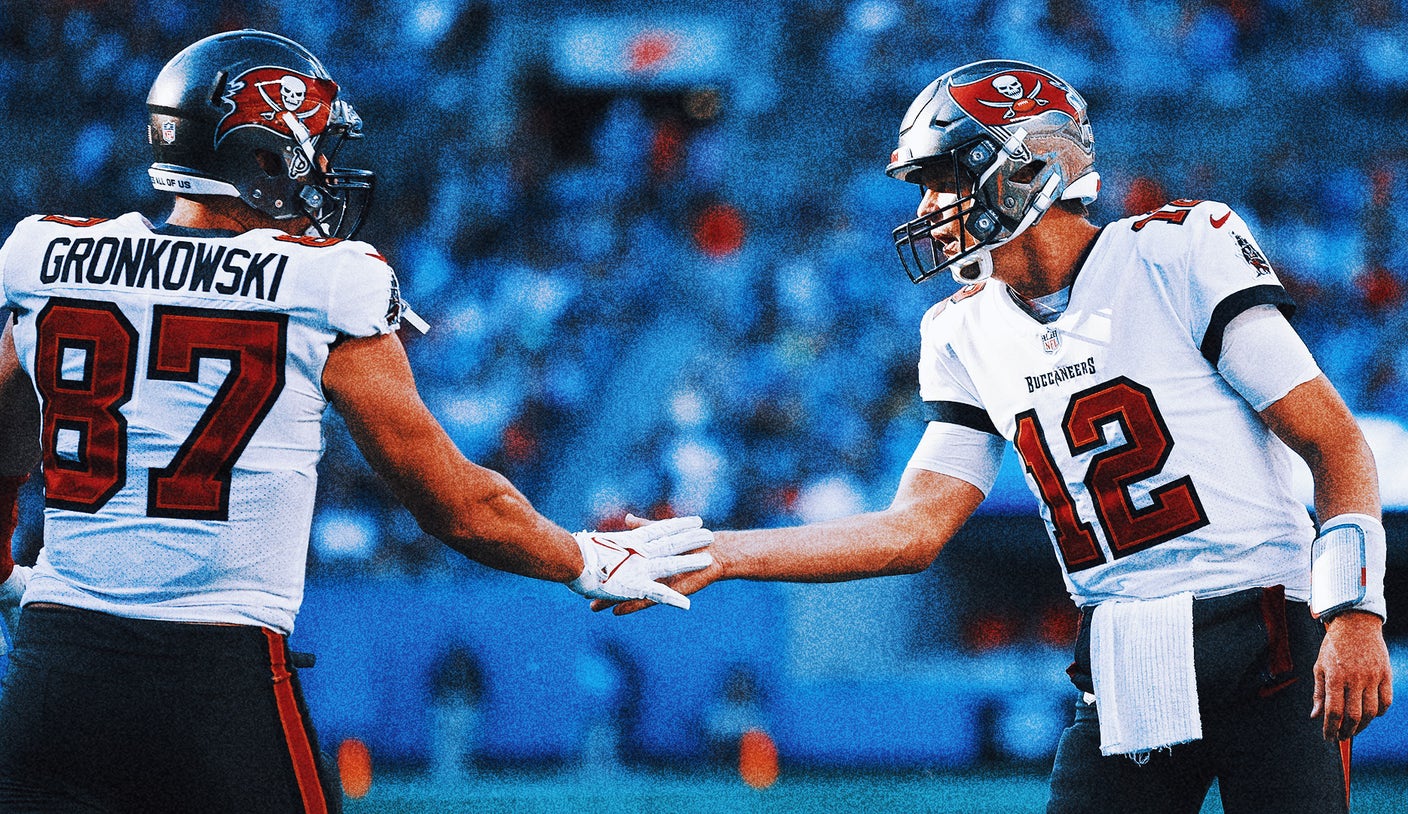 No one knows what’s next for Tom Brady, maybe not even Tom Brady, according to Brady’s friend and former teammate Rob Gronkowski on FOX NFL Sunday.

Gronkowski, however, is confident Brady will return to the NFL next season, noting that Brady still finished in the top 5 in the NFL in passing yards heading into the 2022 season even though the Tampa Bay Buccaneers finished just 8-9, the first time. a team finished with a sub-.500 winning percentage with Brady at quarterback.

“He can still play the game,” Gronkowski said. “He’s getting some treatment on his arm as we speak, so he’ll be ready to go next year.”

Brady will be a free agent at the start of the new NFL season for the second time in his 23-year career after spending the last three seasons with the Buccaneers. Several of Brady’s Bucs teammates believe Brady is done playing in Tampa Bay after the team’s season-ending loss to the Dallas Cowboys in the wild-card round.

Reports have linked Tom Brady to signing with the Las Vegas Raiders, Tennessee Titans and San Francisco 49ers in free agency this offseason.

Gronkowski, who won three Super Bowls with Brady on the New England Patriots before coming out of retirement to play with Brady in Tampa Bay and win another Super Bowl there, listed a very simple criteria for where Brady might decide to go continuation

“It’s going to be whatever situation intrigues him the most,” Gronkowski said. “Whatever opportunity makes him most excited to play football, that’s where he’ll be next year.”