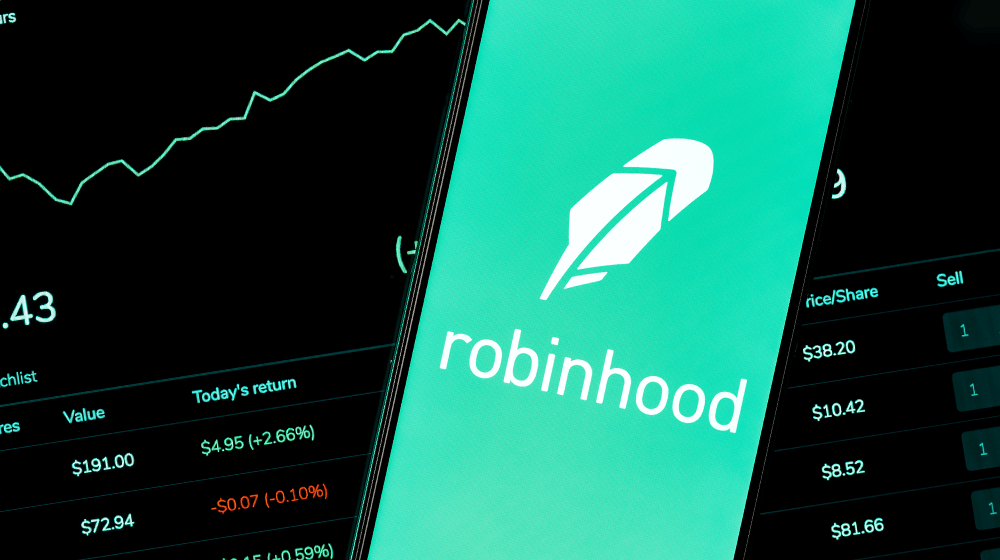 Digital agent Robinhood has announced, as part of a restructuring push, that it will close two offices and cut its workforce by around 23%, or roughly 780 people.

The move follows previous layoffs made in April, when the commercial app let go of 9% of its staff.

The company’s CEO, Vlad Tenev, partly blames inflation and a broader cryptocurrency slump for the decline in trading volumes. In a blog post, Tenev shared information about the reasons for the layoffs. He said:

“Earlier this year, I announced that we would be shedding 9% of our workforce and focusing on greater cost discipline across the organization. That didn’t go far enough.

“Since then, we have seen a further deterioration in the macro environment, with inflation at 40-year highs accompanied by a broad crypto market crash. This has further reduced client trading activity and assets under custody”.

Changes in the organizational structure

The CEO talked about the company’s mandate to drive greater cost discipline and accountability, which he believes makes it clear that Robinhood needs to change its organizational structure.

“We will move to a general manager (GM) structure, where general managers will take broad responsibility for our individual businesses. This change will flatten hierarchies, reduce cross-functional dependencies and eliminate redundant roles and positions,” Tenev said.

Robinhood isn’t the only high-profile company in the US to announce major layoffs in recent months.

In July, Twitter announced it was laying off 30% of its talent acquisition team. The announcement came two months after a company-wide hiring freeze. Twitter employees have reportedly expressed concern about potential layoffs in response to the macroeconomic environment. In a meeting with employees, short-lived Twitter CEO Elon Musk had said:

“Right now, the costs exceed the revenue. It’s not a great situation.”

On July 12, Microsoft announced that it was cutting jobs during a period of growing economic uncertainty. In an email to Bloomberg, Microsoft said:

“Today we had a small number of role eliminations. Like all companies, we assess our business priorities on a regular basis and make structural adjustments accordingly.

“We will continue to invest in our business and increase the workforce overall in the coming year.”

As Tech Crunch reports, layoffs within the tech sector have accelerated in recent months as investors fear a recession and are subsequently pulling out.

Amid decades-high inflation and the ongoing pressure the Ukraine crisis is putting on businesses, Google has also said it would slow the pace of hiring for the rest of 2022.

Google CEO Sundar Pichai told employees that the company will have to “be more entrepreneurial” and work with “more urgency,” a sharper, hungrier approach than we’ve shown on sunnier days.

With inflation on the rise, many small business owners are also forced to come up with ways to save money as rising costs lead to tighter profit margins. The cuts often include reducing inventory and trimming marketing operations and, as we’ve seen with many of the tech giants in recent weeks, layoffs.