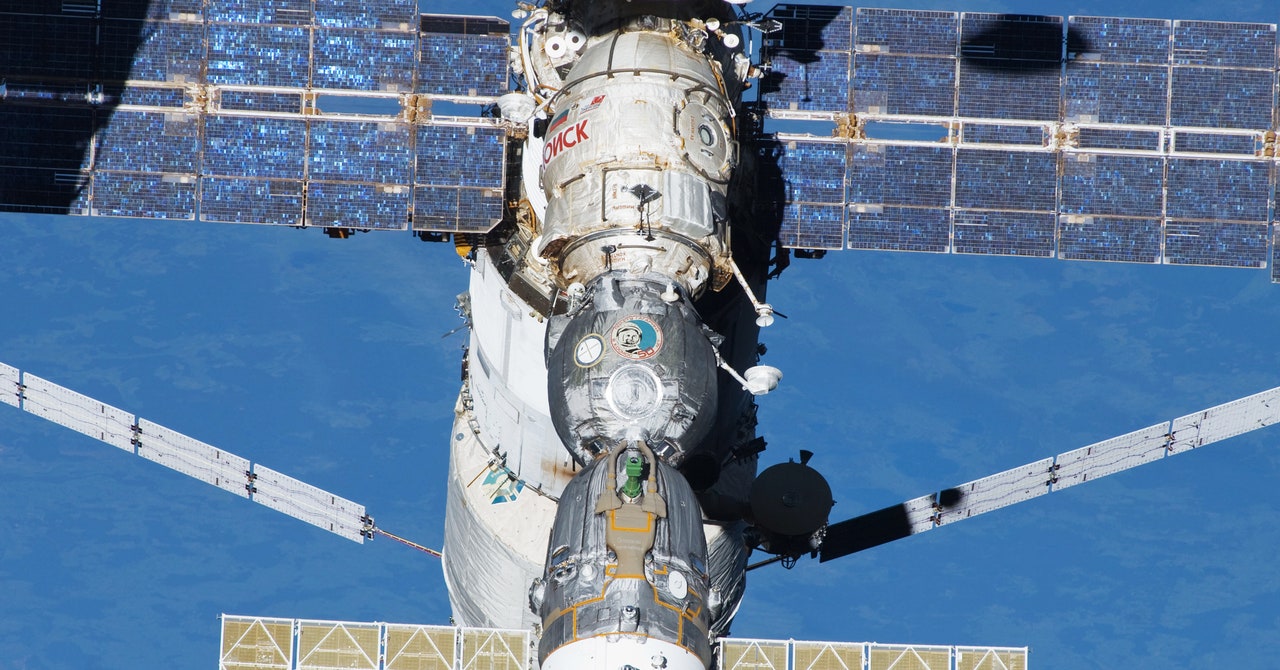 There’s not much going on for Roscosmos right now other than the ISS, or a replacement to be called the Russian Orbital Servicing Station, which Borosiv said could be developed and launched as soon as 2028.

That’s an overly optimistic timeline, Samson and Dreier argue, given that it took Russia more than 12 years to develop its Nauka ISS module, which launched to the ISS last year. “I don’t see it, given their funding problems. And Russia’s civilian space program has quality control issues as well as corruption issues. I don’t know if they could afford to build their own space station and continue to contribute to the ISS,” says Samson.

China is building its own space station, having launched the country’s second module, Wentian, last week. A third module, Mengtian, is scheduled for release in October. Neither Chinese nor Russian officials have given any indication that they would collaborate on the station, which orbits at an inclination that would be difficult to reach from a Russian launch site. China and Russia have agreed, however, to jointly build a research station on the Moon in the 2030s.

One of Russia’s biggest investments in space remains the military side. The country has developed, deployed and even used weapons against spacecraft, with consequences for international space security. Russia has tested anti-satellite missiles, the latest in November 2021, as well as lasers, and has used electronic and cyber weapons against satellites and ground systems. (The US and Chinese militaries are working on similar technologies.)

“In Ukraine, we’ve seen GPS jams, communications jams, Starlink jamming, which they were eventually able to fix, and the ViaSat ground terminal cyberattack,” says Kaitlyn Johnson, a researcher at the Center for Strategic and International. Studies, a nonpartisan think tank in Washington, DC. But given the relatively low cost of such attacks, the Russians have so far not employed as much cyber warfare as experts had hoped, Samson says.

Either way, the conflicted state of affairs ultimately poses more risks to spacecraft and the ground infrastructure they depend on, including commercial satellites that have been implicated in the conflict between Russia and Ukraine. These satellites include US-based satellite imaging companies such as Maxar and Planet and radar imaging companies such as Capella Space, which can detect military convoys and troop movements. Elon Musk and SpaceX have had no qualms about intervening on Ukraine’s behalf also helping military communications with Starlink. This could be part of a trend, says Johnson; he believes SpaceX is becoming more of a traditional military contractor along the lines of Northrop Grumman and Lockheed Martin, which work similarly with both NASA and the Pentagon. SpaceX has government contracts to launch military satellites and build missile tracking satellites and is exploring a partnership with the Pentagon for space transport of military supplies.

And when satellite companies get embroiled in conflicts on the ground, that could have repercussions in space. The military can only attack military targets, not civilians, under the international law of armed conflict. But that won’t stop civilian “dual-use” spacecraft like Starlink and Maxar, along with their ground infrastructure, from becoming potential targets for Russia, if used for both civilian and military purposes in Ukraine , says David Koplow. professor of law at Georgetown and author of a recent article on the law of armed conflict in space.