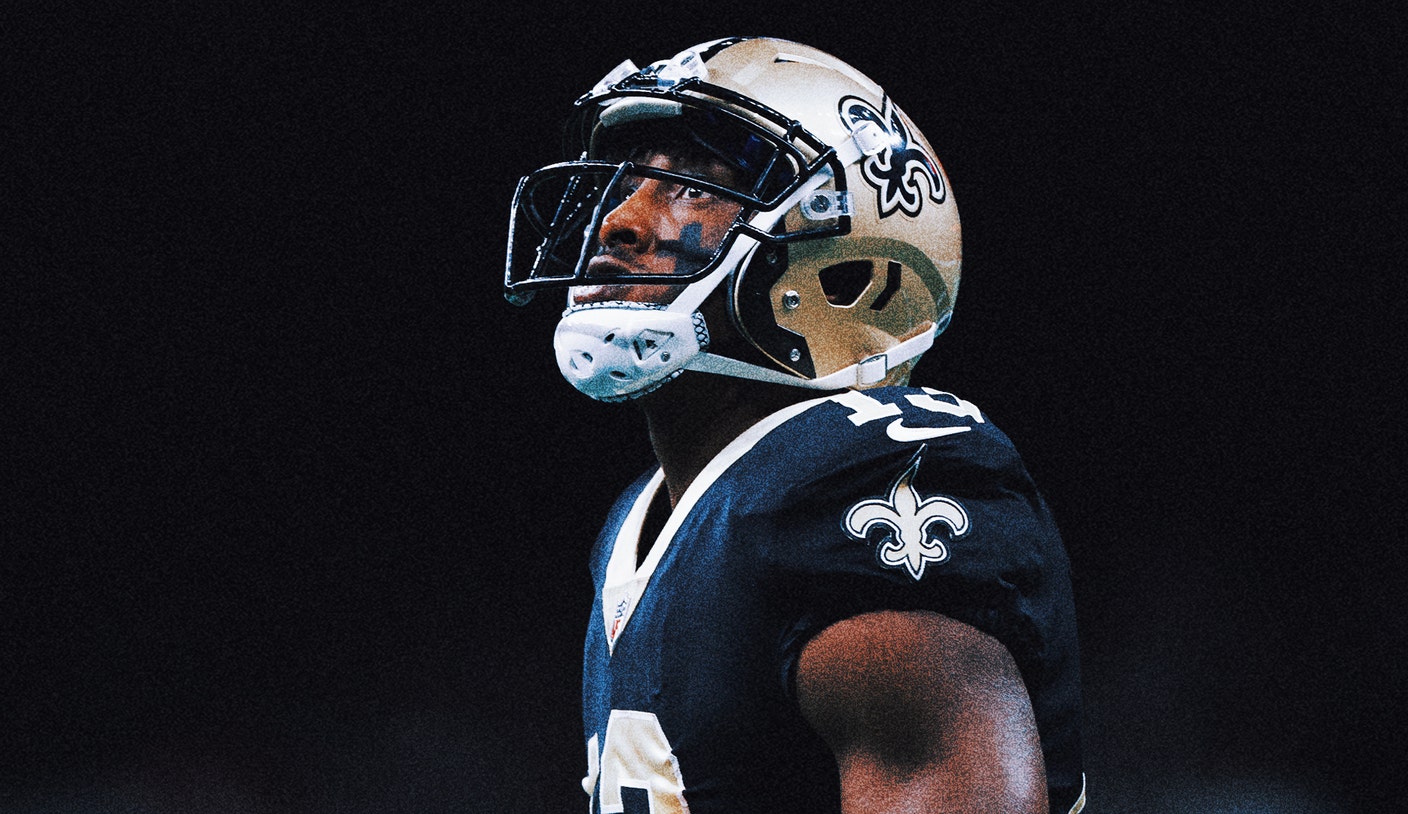 The unfortunate hits keep coming for Saints star Michael Thomas as coach Dennis Allen announced Thursday that Thomas will need surgery on a dislocated finger and the team will place him on injured reserve.

Thomas’ season is probably over, according to Allen.

Thomas suffered the toe injury in a Week 3 loss at Carolina. Assuming his season is over, he will finish the 2022 campaign with 16 catches, 171 receiving yards and three touchdowns.

“Mike worked his tail off and did everything he could to try and rehab [the toe]” Allen said. “This is just something that happens every now and then. It didn’t respond the way we wanted, so we felt surgery was the best option to go ahead and repair it and try to get it healthy.”

Alongside the now-retired Drew Brees, Thomas emerged as arguably the best wide receiver in the game with his production from 2016 to 2019. He posted 1,137 receiving yards and nine scores in his rookie season, before catch 104 balls for 1,245 yards and five scores in his season. sophomore campaign

However, since then, the three-time Pro Bowler, two-time first-team All-Pro and 2019 NFL Offensive Player of the Year has been unable to stay healthy.

Thomas started just five games in 2020 as he battled a high ankle sprain suffered in Week 1 against the Tampa Bay Buccaneers. He would only appear in seven games that season.

Thomas would miss the entire 2021 season after undergoing surgery on his injured ankle. He made it to 2022 in what appeared to be good health before suffering the toe injury in Week 3.