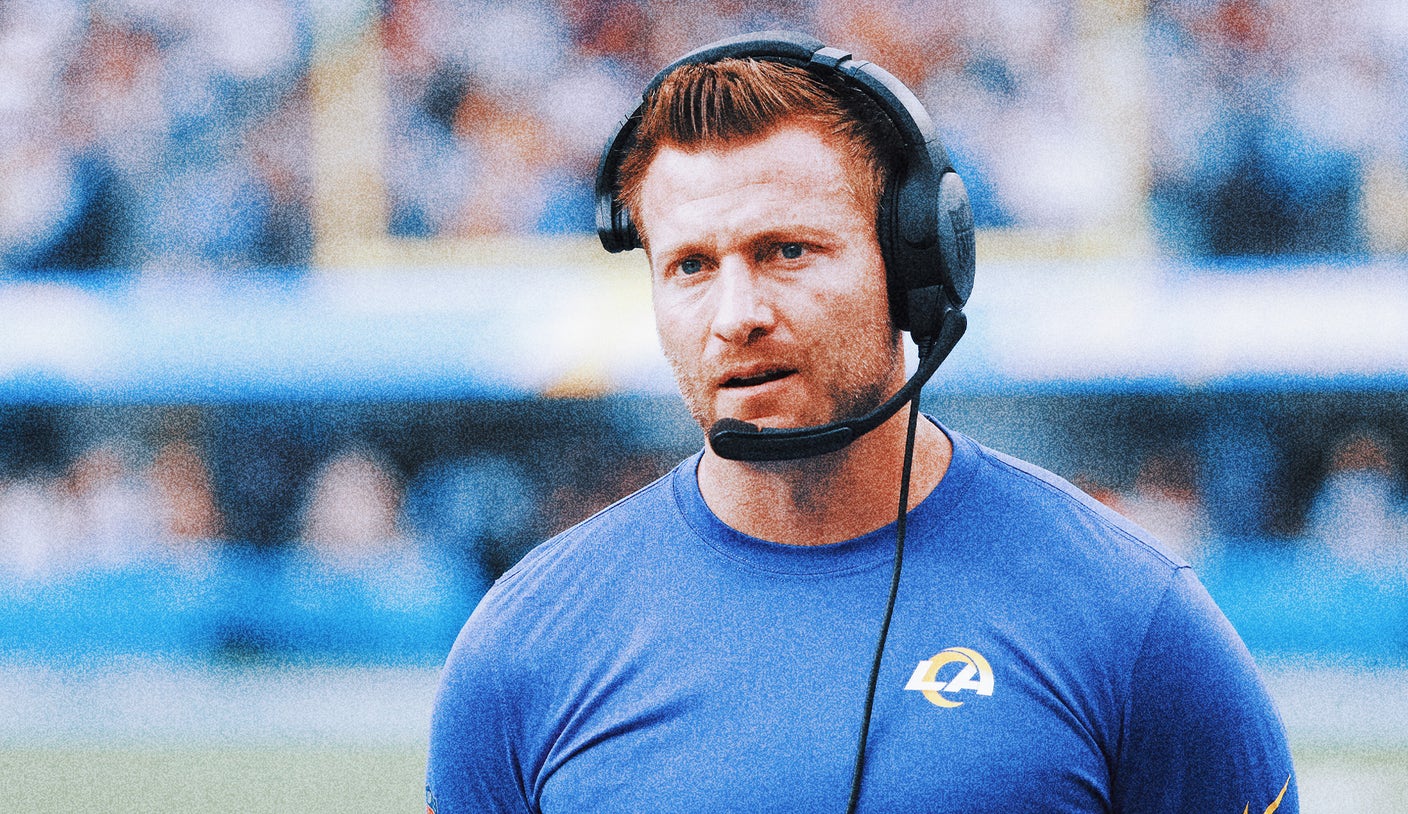 The Super Bowl-winning coach has told members of the Rams organization that he plans to continue coaching the club next season. McVay initially did not commit at his end-of-season conference call earlier this week.

The Rams just finished a 5-12 regular season, the first losing campaign in McVay’s six-year tenure. He has a 60-38 record and is 10-7 in the postseason since becoming the youngest head coach in NFL history.

It wasn’t even 12 months ago that LA won Super Bowl LVI, marking their second title game appearance under McVay. In the offseason, the 36-year-old coach signed an extension that is good through the 2026 season. But after a difficult 2022, McVay said he had considered walking away from the profession.

His decision, at least for now, is to continue coaching the Rams.