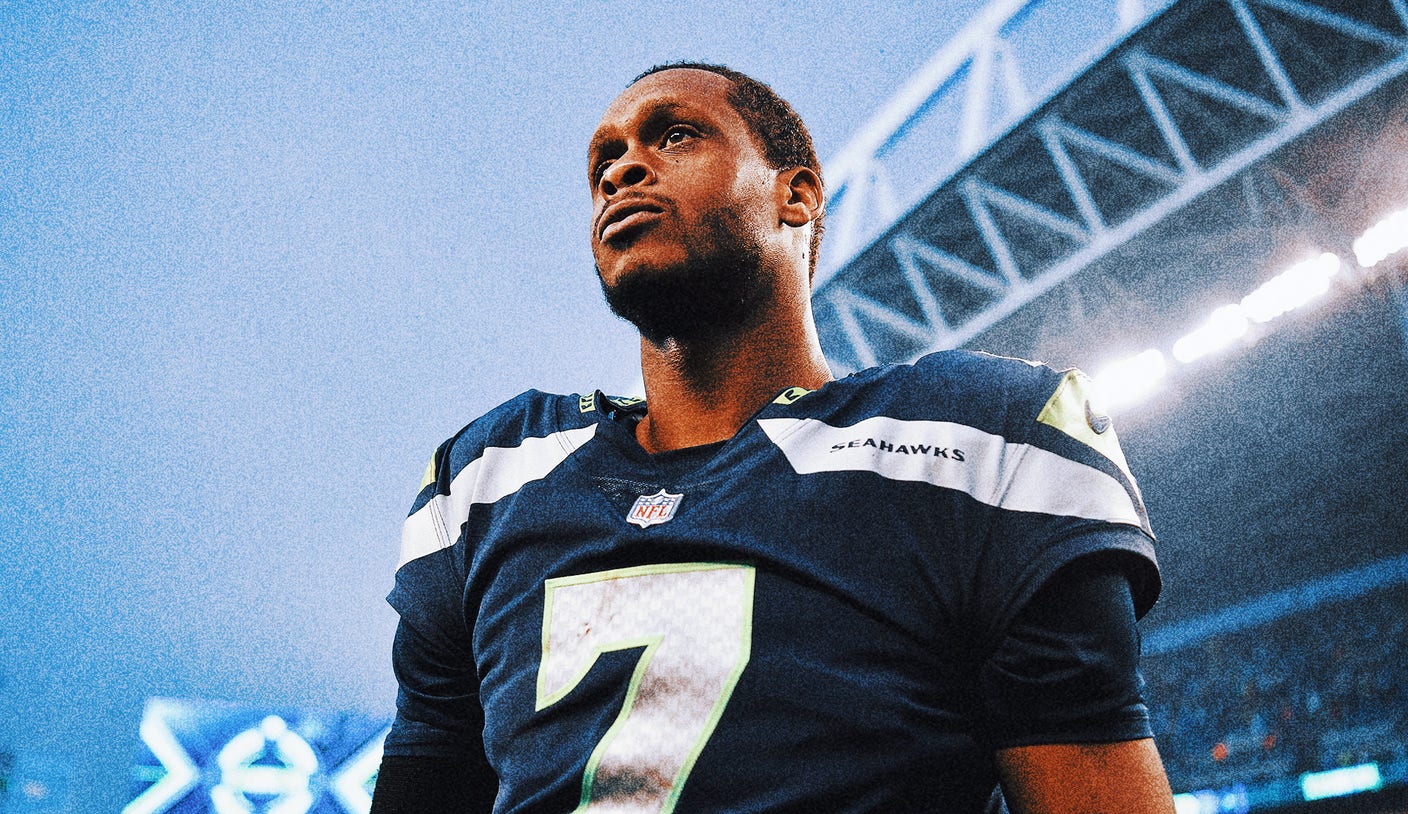 Geno Smith has enjoyed a magical season in 2022, leading the Seattle Seahawks to a 9-8 record and a wild card berth in his first season as the organization’s starting quarterback.

According to a report from the NFL Network, Smith’s magical run will continue in Seattle as the organization is expected to bring him back as the team’s starting quarterback in 2023.

The 10-year NFL veteran threw for 4,282 yards and 30 touchdowns with 11 interceptions last season. His 69.8% completion percentage ranks first in the NFL.

Smith will become a free agent this offseason, but the Seahawks are trying to find a new deal for the 32-year-old QB. The franchise tag could also apply to Smith, who the report says is “expected to be used if necessary.”

If Smith is indeed franchise tagged, he would likely make more than $30 million, which would double the amount he has made in his NFL career.

Smith took over the starting QB reins after Russell Wilson left for the Denver Broncos in the offseason. Wilson was the Seahawks’ starter under center from 2012-21. He was a nine-time Pro Bowl selection during his time in Seattle, while also leading the Seahawks to two consecutive Super Bowls, winning Super Bowl XLVIII.

Seattle missed the playoffs in 2021, but now with Smith under center, the organization is back in the postseason this year, set to face the San Francisco 49ers at 4:30 PM ET Saturday on FOX (watch on FOX and the FOX Sports app).

Should you be betting on Geno Smith and the Seahawks to cover against the 49ers?