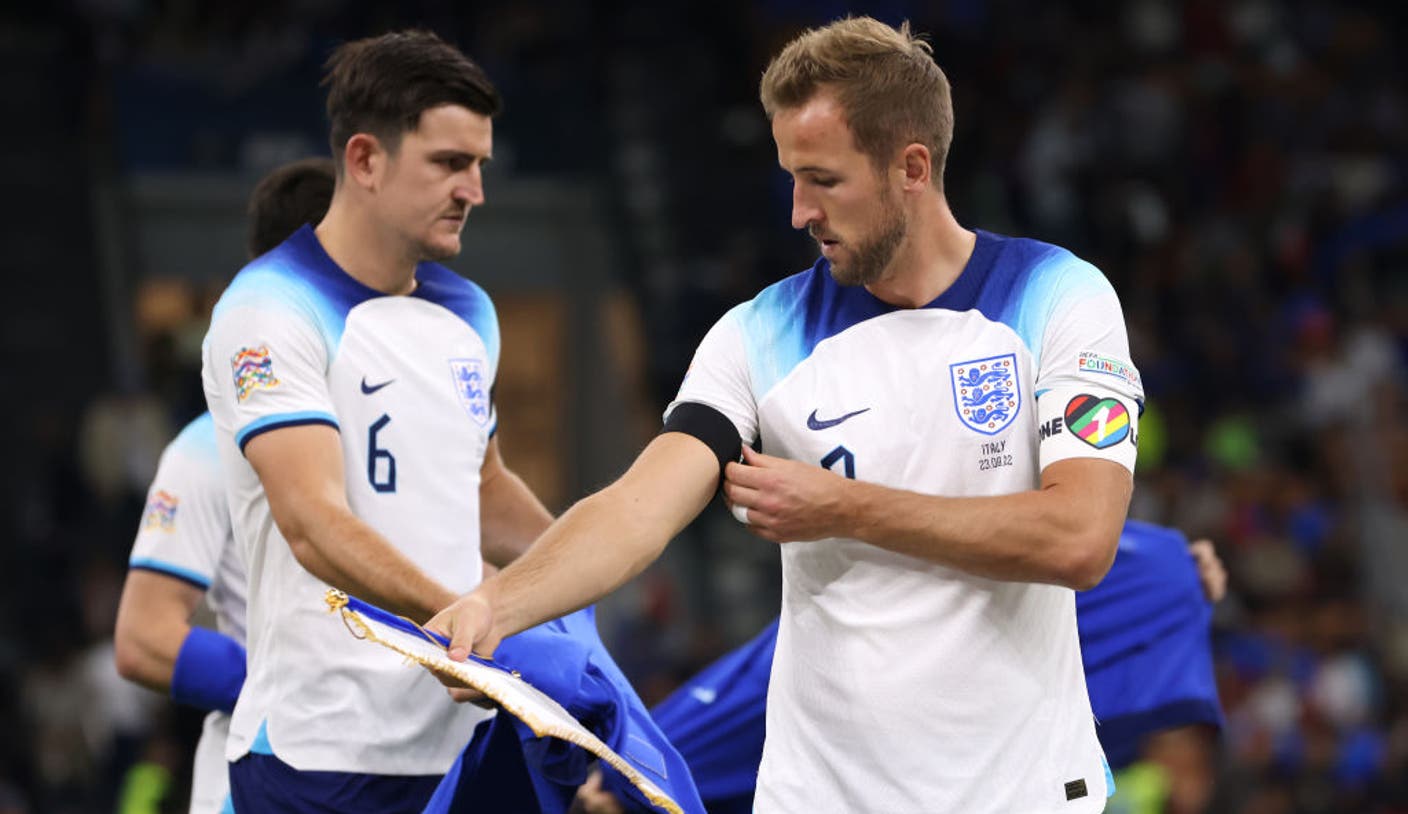 Seven European teams that wear the “One Love” armband released a joint statement on Monday saying they will not do so at the 2022 FIFA World Cup.

Faced with the threat of their captains receiving a yellow card before the first whistle of the match, England, Wales, Belgium, Denmark, Germany, Holland and Switzerland decided not to wear their arms for their matches in Qatar.

“FIFA has been very clear that they will impose sporting sanctions if our captains wear the armbands on the pitch,” the statement said. “As national federations, we cannot put our players in a position where they could face sporting sanctions, including cautions, so we have asked captains not to try to wear the armbands at FIFA World Cup matches “.

“We were prepared to pay fines that would normally apply to breaches of equipment regulations and we had a strong commitment to the use of the armband. However, we cannot put our players in a situation where they could be cautioned or even forced to leave the field of play.”, the statement continued.

“We are very disappointed by FIFA’s decision, which we believe is unprecedented; we wrote to FIFA in September informing them of our desire to wear the One Love armband to actively support inclusion in football,​​​​ and we had no response. Our players and coaches are disappointed. — They are strong supporters of inclusion and will show support in other ways.”

Both Wales and England play their first matches later on Monday.

England takes on Iran at 8 a.m. ET on FS1 and the FOX Sports app.

Wales will play their first World Cup game since 1958 when they face the USA at 2:00 PM ET on FOX and the FOX Sports app.