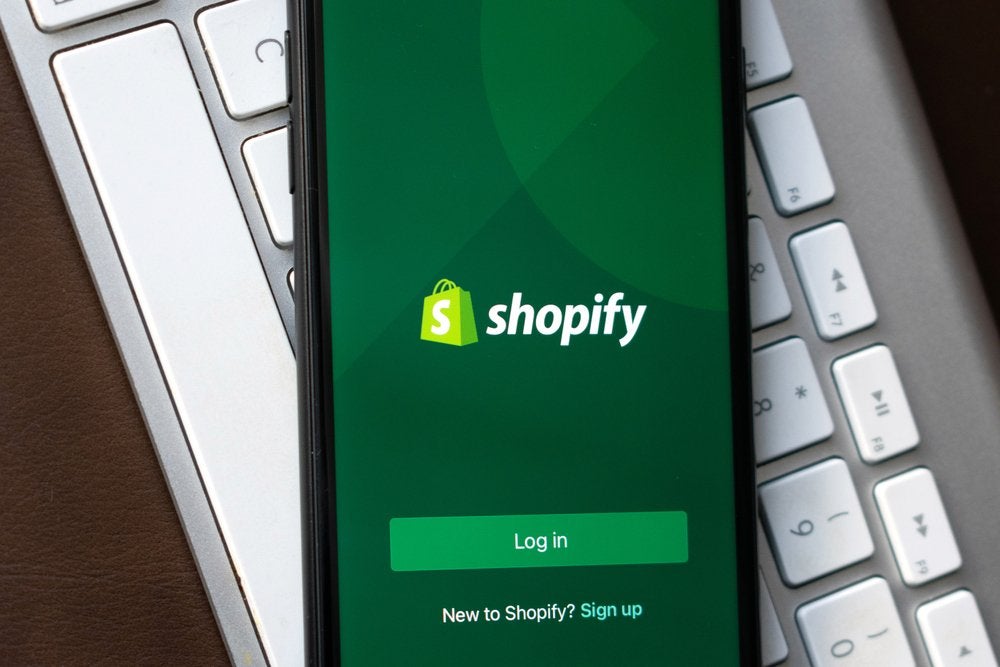 -This included a one-time loss of $1 billion in unrealized capital losses.

– Adjusted net loss for the quarter was $38.5 million compared to adjusted net income of $285 million in the same quarter of 2022.

-Shopify reduced its workforce by 10%, as demand has not met expectations.

“While commerce through offline channels grew faster in the second quarter, where our exposure is smaller but growing, we continued to see increased adoption of our solutions, enabling our merchants to remain agile in the face of a challenging macro environment and highlighting the breadth and resilience of our business model,” said Amy Shapero, Shopify’s CFO.

Shopify (NYSE: SHOP) is a Canada-based e-commerce and commerce solutions company. Shares rose 6% after reporting earnings, despite a significant loss for the quarter.

The Shopify business had mixed results during the quarter

Shopify’s revenue was slower than expected as the base effect of COVID weighed on quarterly earnings. When combined with a slowdown in the global economy, Shopify’s results were weaker than expected. Shopify’s business is unique in that it is neither a logistics-focused business like Amazon nor a pure software-as-a-service (SaaS). Shopify competes on its ability to offer a superior product and is able to retain customers primarily due to high merchant switching costs once they are on the Shopify platform.
Commercial solutions were up 18% and adoption of commercial solutions remained strong. Gross margin profit grew 6%, slower than overall revenue growth, primarily due to a greater mix of lower-margin business solutions, a lower margin on payments and increased infrastructure investment . Gross margins should catch up over the next 3-4 quarters as capex and increased solution adoption lead to a better price mix.

Shopify also reduced its workforce by 10%, which was expected as many companies have been reducing their workforce in recent times. But these cuts are due more to over-hiring than to any significant weakness in the economy. Many companies over-hired during the COVID pandemic as demand for their products increased due to the lockdowns, while other companies cut their workforces as demand declined. The labor force is in a period where it is adjusting to this dynamic and it will take several quarters to return to normal.

Operating losses also widened in the quarter, with losses of 15% versus a profit of 12% in the same quarter a year earlier. The increase in losses was driven by R&D, marketing and international expansion.

Shopify has also continued to introduce a number of key features, including improved B2B and payment functionality. He has completed his takeover of Deliverer.

Shopify should pick up growth again as weakness from core effects dissipates and increased merchant uptake due to the introduction of a number of new solutions improves revenue in the second half of the year . The company is currently headed for an operating loss in the second half due to a number of issues, including one-time costs, severance pay, capital expenditures and stock option-related expenses.

Shopify continues to be at the forefront of the global e-commerce business. It will increasingly target countries outside of North America to generate revenue in the future. Shopify currently has very little market share in the global SMB market, but continued efforts should see the company increase its market share in the coming years. In addition, the company remains well ahead of its international competitors, largely due to the high cost of expanding services globally.

Shopify will ultimately achieve higher margins because its business is not capital intensive. Anywhere from 20 to 30% net profit margins are possible. But the stock is currently trading at a price-to-sales ratio of 9.8, which many would consider relatively high given the current quarter’s growth.

Shopify’s execution in the coming quarters and results over the next few quarters will largely determine where the stock is headed, and any weakness in the outlook could see the stock quickly drop another 20-30% from its current levels