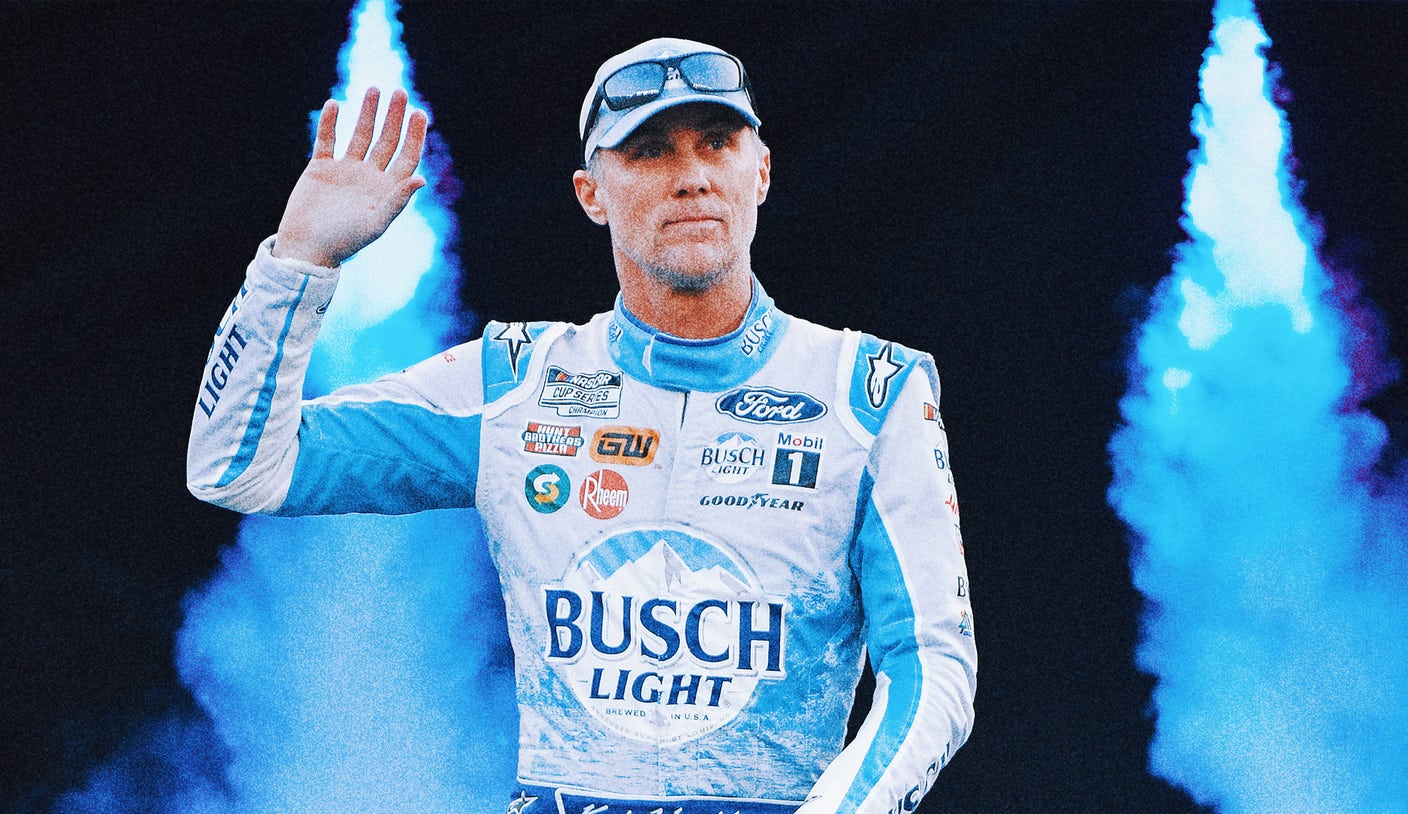 Kevin Harvick will make 2023 his final Cup season behind the wheel, a 23-year Cup career that has included 60 wins and a Cup championship.

Harvick, 47, has spent his entire Cup career under the spotlight as he filled in for Dale Earnhardt after the seven-time Cup champion died in the 2001 Daytona 500.

The decision didn’t come as a surprise, as the future NASCAR Hall of Famer had indicated in December that he would decide before the start of the season, and Stewart-Haas Racing co-owner Gene Haas told in October that Harvick had given no indication that he wanted to. continue to compete after 2023.

Harvick spent his first 13 seasons with Richard Childress Racing and is entering his 10th with Stewart-Haas Racing, where he won in 2014 in his first year driving for good friend Tony Stewart. In addition to the 23 Cup wins at RCR, Harvick also won Xfinity Series titles in 2001 and 2006.

A fiery racer, Harvick has been known for his relentless competitiveness, a trait that helped him win 121 NASCAR National Series races but also made him prone to controversy and feuds.

Whether it was battling Ricky Rudd or Chase Elliott, Harvick drove with arrogance and bravado, unafraid to retaliate if he felt it was necessary.

Harvick also owns an athlete management company and sponsor racer Kevin Harvick Inc., which has focused primarily on race car drivers, golfers and mixed martial artists. In recent years, he has focused on developing young riders, including taking his 10-year-old son, Keelan, to Europe to compete.

The Bakersfield, Calif., native grew up racing on the short tracks of the West Coast and won the 1998 NASCAR West Series title.