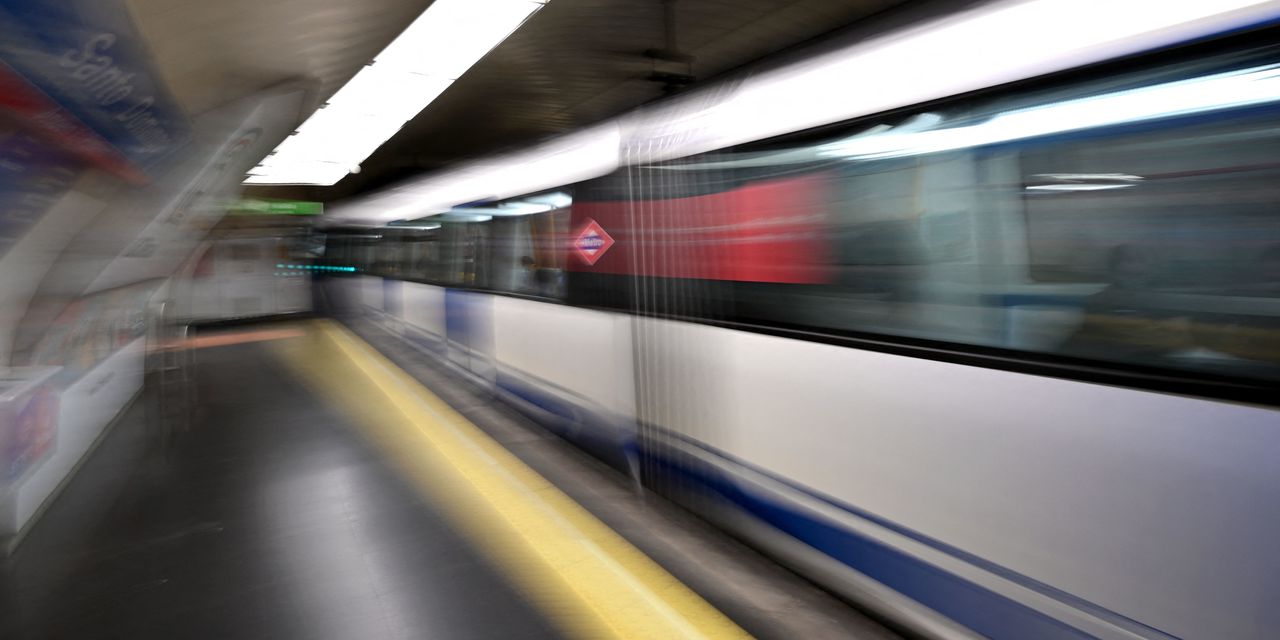 Global worries about inflation rose on Wednesday, after Spain reported that consumer prices had soared to a 37-year high.

The annual change in the rapid estimate of consumer price inflation increased by 10.2% in June, 1 point and a half higher than in May, according to the National Statistics Institute (INE). This increase was well above the 9.2% forecast through consensus estimates of economists surveyed by FactSet.

This preliminary estimate, above the EU harmonized level of 8.5% in May, marks the highest prices since April 1985.

The jump in inflation was driven by higher fuel costs in June than a year ago, food and non-alcoholic beverages, and higher prices for hotels, cafes and restaurants, the INE said.

The government had only recently approved an emergency economic package of more than 9 billion euros ($ 9.5 billion) to try to stabilize the economic concerns caused by Russia’s invasion of Ukraine.

Rising prices can only increase pressure on the European Central Bank to raise interest rates. In a speech at the ECB forum in Sintra, Portugal, on Tuesday, President Christine Lagarde said the bank would keep options open to “eliminate” inflation if it gets out of control. He said gradual moves would be used for the time being, with plans to raise interest rates in July and September.