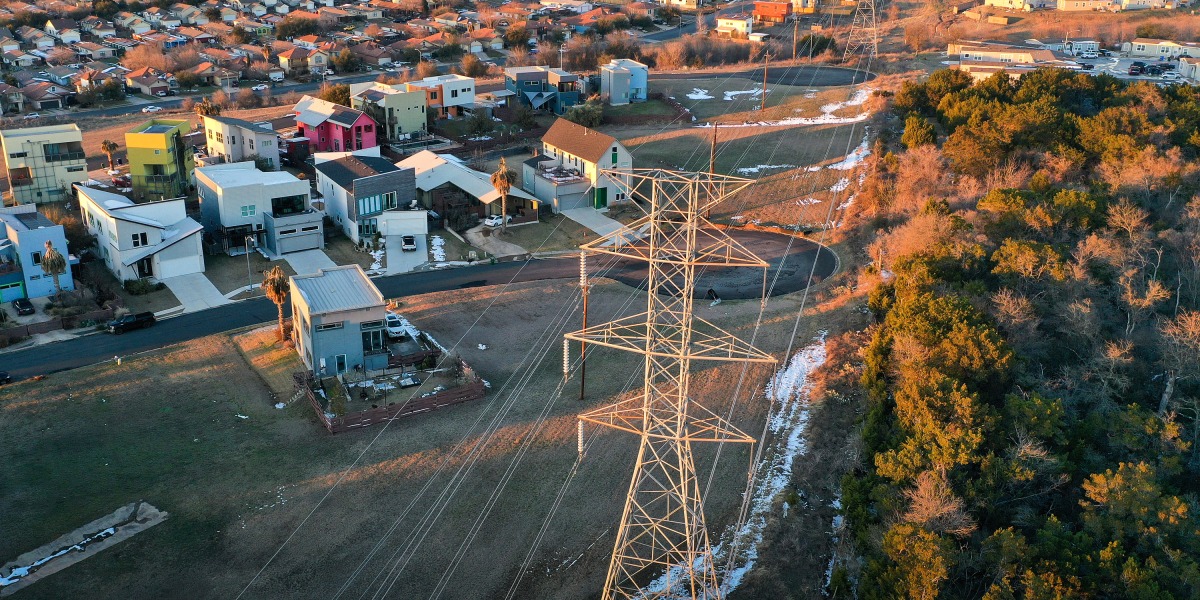 Heavy use of energy-sucking air conditioners is the biggest problem. But the intense heat can also reduce the output of power plants, blow transformers and force power lines to fall. According to the North American Electric Reliability Corporation (NERC), severe droughts in large parts of the country have also significantly reduced the availability of hydroelectric power.

It’s unlikely to get better anytime soon. Some grid operators may struggle to meet peak summer demand, creating the risk of blackouts, the NERC report notes.

The nation’s isolated and aging grids are in desperate need of upgrades to keep the lights, heat and air conditioning on amid the extreme weather events that climate change is making more common, severe and dangerous. One clear way to alleviate many of these problems is to more closely integrate the country’s regional networks, joining them with more long-range transmission lines.

If the electricity generated in one area can be shared more easily among much larger regions, the power can simply flow to where it is needed at those times when customers turn on their air conditioners en masse, or when power plants or fuel supply lines fail amid high temperatures. wildfires, hurricanes or other events, says Liza Reed, director of transmission-focused research at the Niskanen Center, a think tank in Washington, DC.

The problem is that building more long-haul grid and transmission interconnections has proven difficult for a variety of reasons, including the challenges of allowing cables to be built across private and public land in cities, counties and states and the reluctance of local authorities to lose control. or subject to greater federal oversight.

The case of Texas

The unreliability of the US grid is not a new problem. Intense heat and winter storms have repeatedly exposed the fragility of power systems in recent years, leaving thousands or millions of people without power as temperatures rise or fall.

One of the fundamental challenges is that today’s networks are highly fragmented. There are three main electricity grids in the US: the Eastern Grid, the Western Grid, and the Electric Reliability Council of Texas (ERCOT). But there are numerous regional transmission organizations within those first two systems, including the California Independent System Operator, Southwest Power Pool, PJM Interconnection, New York ISO, and more.

These networks form a complex web of networks operating under different regulators, rules and market structures, and often with limited connections between them.