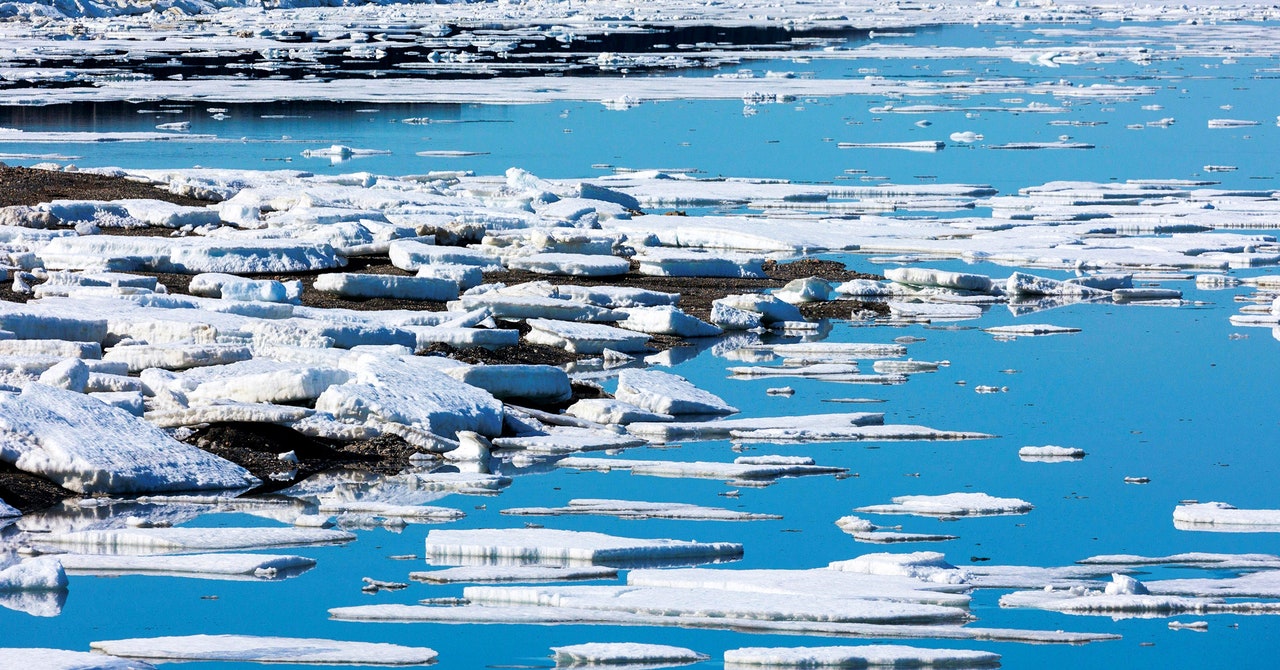 The numbers don’t lie: Humans are ruining this planet. Atmospheric carbon levels and ocean temperatures are rising. Arctic sea ice and biodiversity levels are falling, and no, the growing number of chickens does not count for biodiversity.

To understand and address these problems, scientists and policymakers need data: accurate numbers that show how A wise man has transformed almost the entire Earth in one way or another. To that end, a team of researchers has launched the Human Impacts Database, or HuID, a collection of more than 300 (so far) critical numbers, from sea-level rise to the number of calories that we as a species obtain from animal products.

“Getting the numbers straight is the first step in trying to understand these systems, and we can learn a lot just by looking at the numbers,” says Rachel Banks, a Caltech and Chan-Zuckerberg BioHub biophysicist and one of the principals. authors of a paper describing HuID that is published today in the journal patterns. “And we certainly want to keep those numbers up to date and continue to grow the database, but we also want to try to better understand Earth systems.”

It’s worth your time to head over to the database and browse. Banks and his colleagues combed through all kinds of sources of information, from scientific papers to government reports, to find figures ranging from the measurement of atmospheric processes to energy use and mining . But if you spend enough time with HuID, you’ll find patterns. After all, Earth’s systems are intimately related to each other. “We felt like a couple of key narratives emerged and somehow tied the story together,” says study co-author Rob Phillips, a physicist at Caltech and the Chan-Zuckerberg BioHub. “One of them is: What do we eat? And another is: where do we get the water from? And then the last one is about power. If you follow those three threads, it’s a big part of the story.”

I got lost for hours in HuID. I’ve picked out 14 particularly powerful, important, or just fascinating indicators, along with graphs from the report showing their growth over time, that I think help illuminate these three threads.

Thanks to humans overloading the atmosphere with excess carbon, global surface temperatures have been rising steadily since 1850, as shown in the chart above. They are now about 1.1 degrees Celsius warmer than in pre-industrial times. This is close to the optimistic goal of the Paris Agreement to keep this temperature below 1.5 degrees C and an absolute threshold of 2 degrees. But it’s important to note that we’re talking about global averages, so some places heat up much faster than others. The Arctic, for example, is warming 4.5 times faster than the global average, because as it loses more sea ice, the darker underlying waters absorb more solar energy.

As temperatures rise, glacial melting accelerates, raising sea levels (shown in the chart above, in millimeters above mean sea level since 1900).