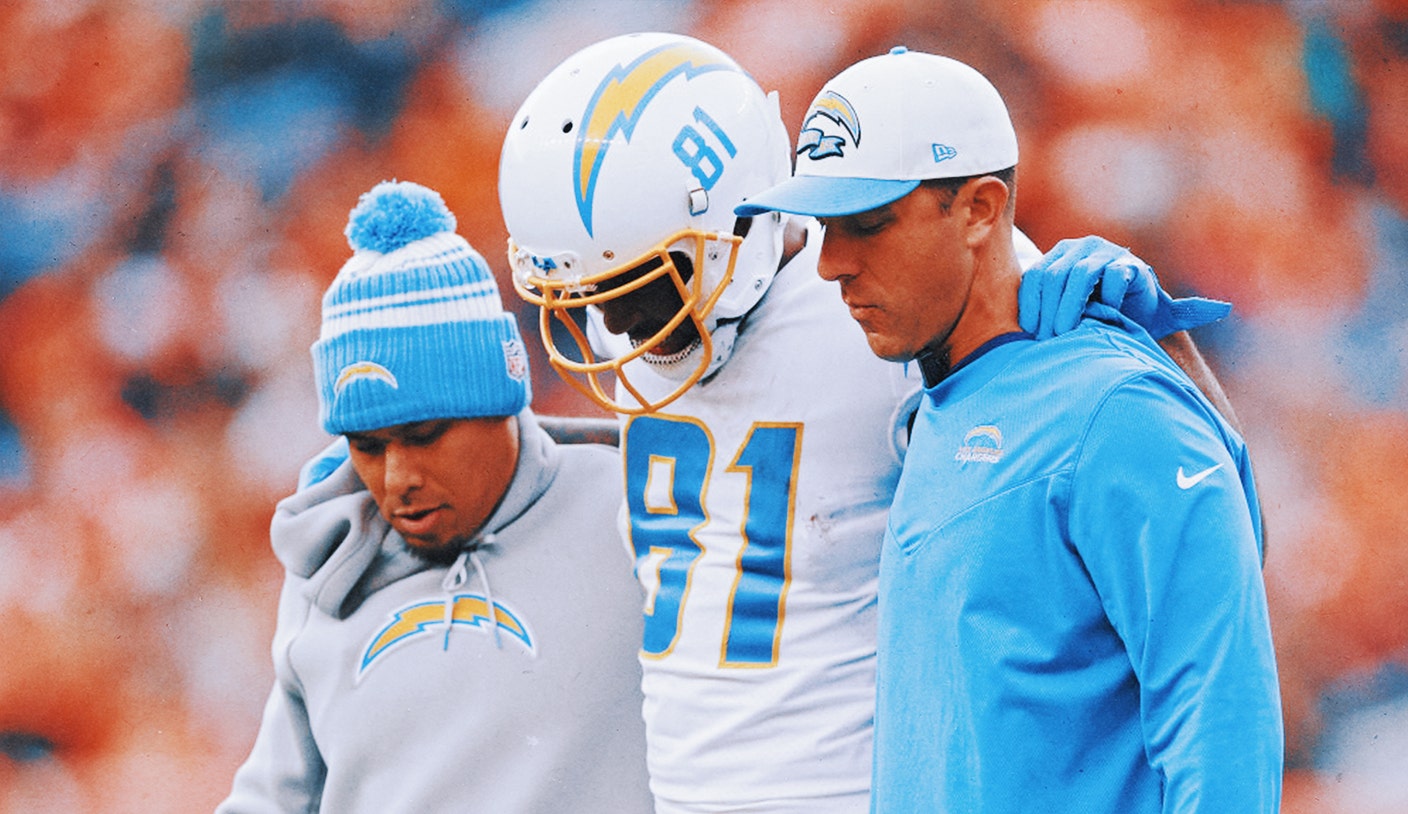 The NFL playoffs are finally here, but some key players might be missing out on the action.

Here’s the latest on the injury status of key players around the league ahead of this weekend’s playoff action.

Trevor Lawrence makes his playoff debut against the Chargers

Colin decides how much pressure the Cowboys, Bucs and Chiefs are under to reach SB LVII