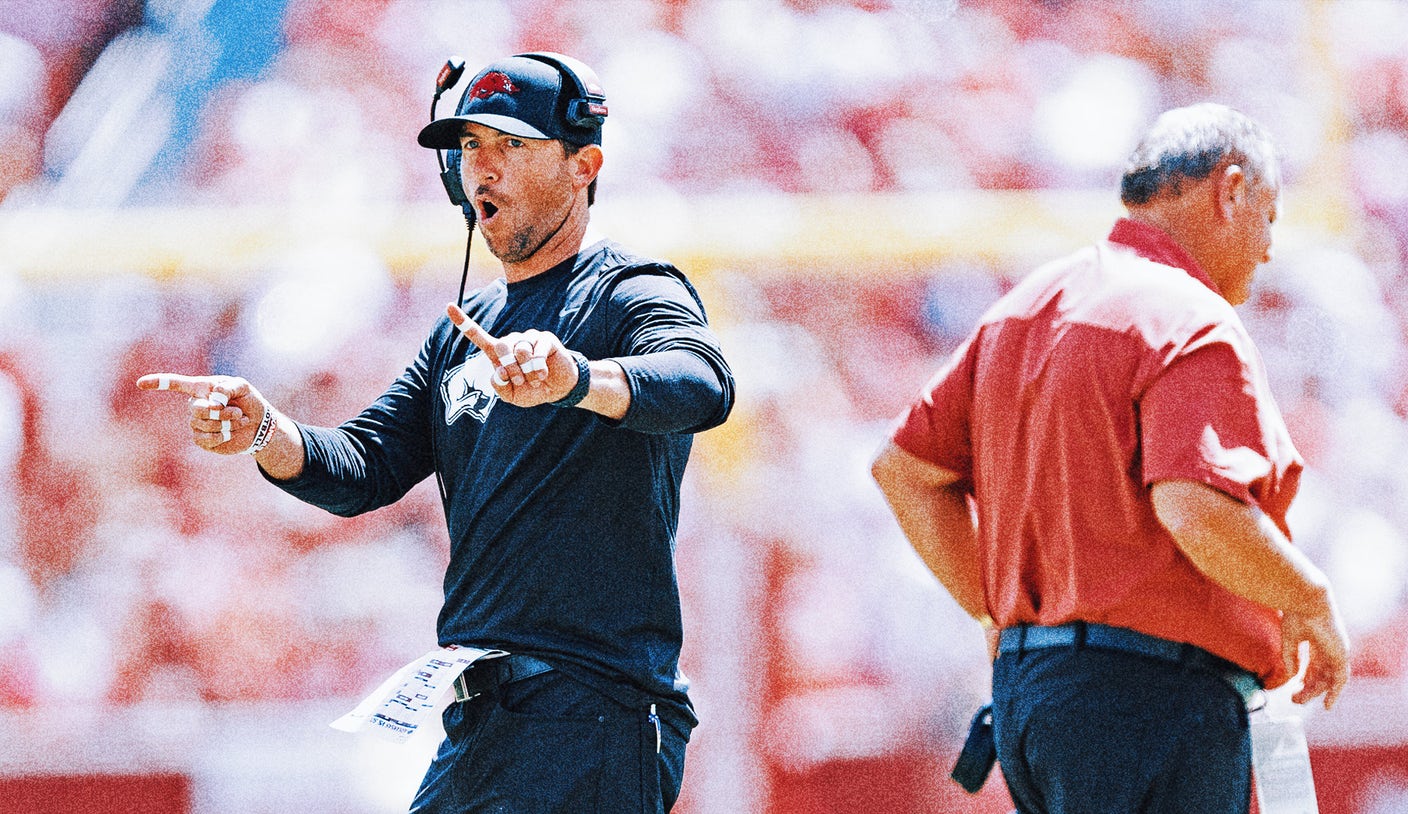 Less than a week after Garrett Riley left TCU to take the offensive coordinator position at Clemson, the Horned Frogs have found his replacement.

Under Briles, the Razorbacks averaged 32.5 points per game in 2022, which ranked sixth in the SEC and 35th nationally. Arkansas averaged less than 22 points per contest in 2019, the year before Briles took the OC job.

Briles now joins one of the best offensive minds in college football in Sonny Dykes, who is entering his second season in Fort Worth. Dykes helped guide TCU to a memorable 2022 season, which included a trip to the College Football Playoff National Championship, where the Horned Frogs lost 65-7 to Georgia. TCU will have to replace several key offensive weapons, including quarterback Max Duggan, running back Kendre Miller and wide receiver Quentin Johnston.

The Horned Frogs’ offense averaged a league-leading 38.8 points per game last season. big 12 and ninth among all FBS teams.

What does the future hold for TCU?

FOX Sports’ RJ Young breaks down what’s in store for the TCU Horned Frogs next season.