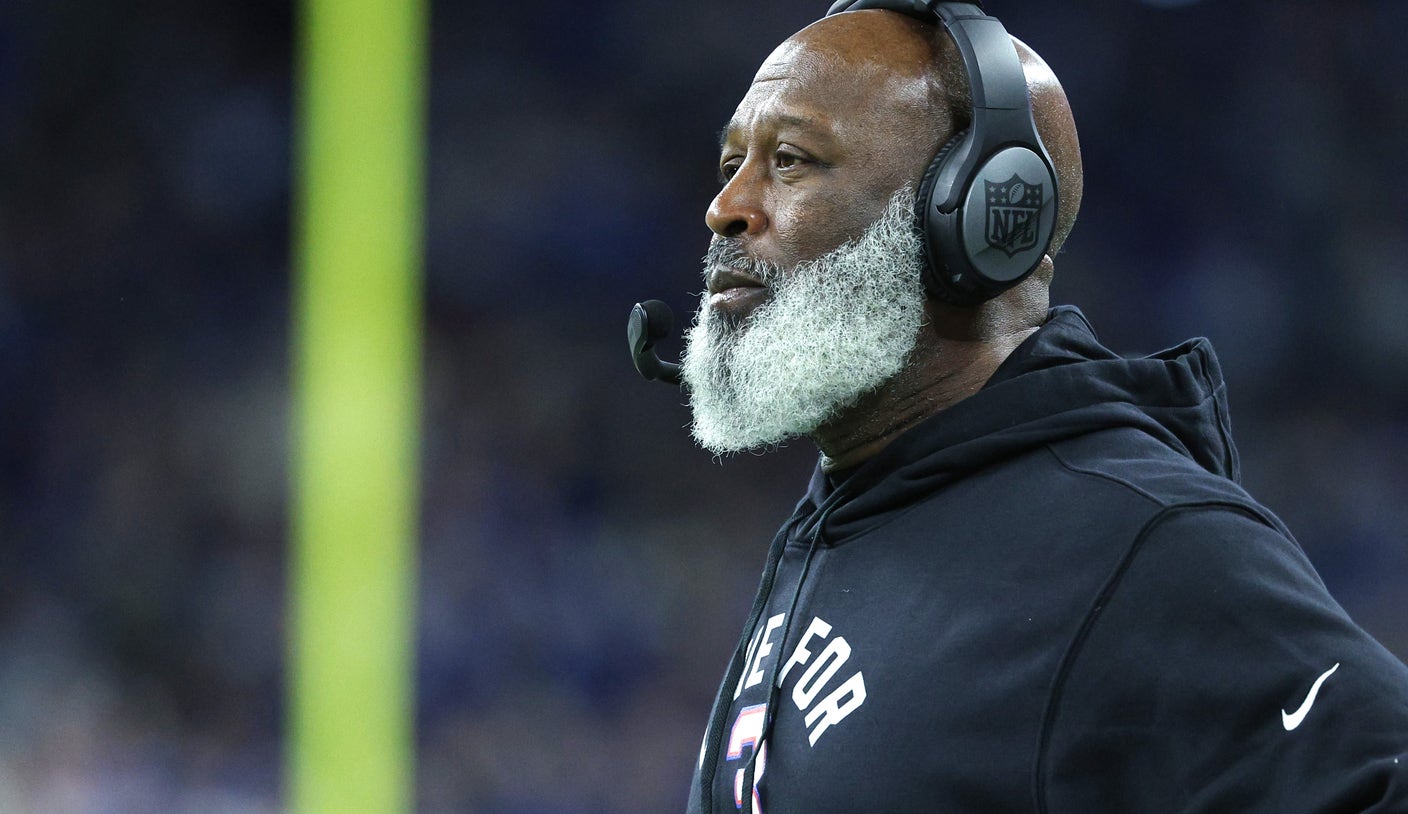 Lovie Smith was fired as coach of the Houston Texans on Sunday night after just one season in which the team went 3-13-1.

It’s the second straight season the Texans have fired a coach after just one year. They parted ways with David Culley last January after he went 4-13 in his only season.

“I am constantly evaluating our football operation and believe this is the best decision for us at this time,” general manager Nick Caserio said in a statement announcing Smith’s firing. “It’s my responsibility to build a comprehensive, competitive program that can sustain success for a long period of time. We’re not there right now, but with the support of the (team owner) McNair family and the resources available . . , I am confident in the direction of our football program moving forward.”

The Texans had the worst record in the league for most of the season, but won two of their last three games, capped by Sunday’s win over the Colts that cost the team the No. 1 overall pick in next year’s draft.

The 32-31 win over Indianapolis gave Chicago the top pick and left Houston to pick second in April’s draft.

Smith was promoted to head coach after serving as the team’s defensive coordinator for one season. The 2022 season was his 12th as a head coach, and he has a 92-100-1 career record that included nine seasons with the Bears and two with Tampa Bay.

Texans owner Cal McNair said in a statement that he and Caserio informed Smith of the move Sunday night and thanked him for his “contributions over the past two seasons.”

“We are grateful for his leadership and character, and we wish him the best moving forward,” McNair said. “While we understand the results have not been what we hoped for, we are committed to building a program that produces sustainable long-term success. Our fans and our city deserve a team they can be proud of. I will work alongside Nick. Caserio throughout this process and I am confident that we will find the right leader for our football team.”

His firing will give the Texans their fourth head coach in as many years. Culley was hired after coach Bill O’Brien was fired after losing the first four games of 2020 in his seventh season in Houston.

This is the second time the Texans have fired a coach after one year. Dom Capers was the team’s first coach and spent four seasons at the helm before being fired. Gary Kubiak took over, and was fired in his eighth season.

This season was Houston’s third with a losing record after the team went 4-12 in 2020. That season came after it won the AFC South the previous two seasons.