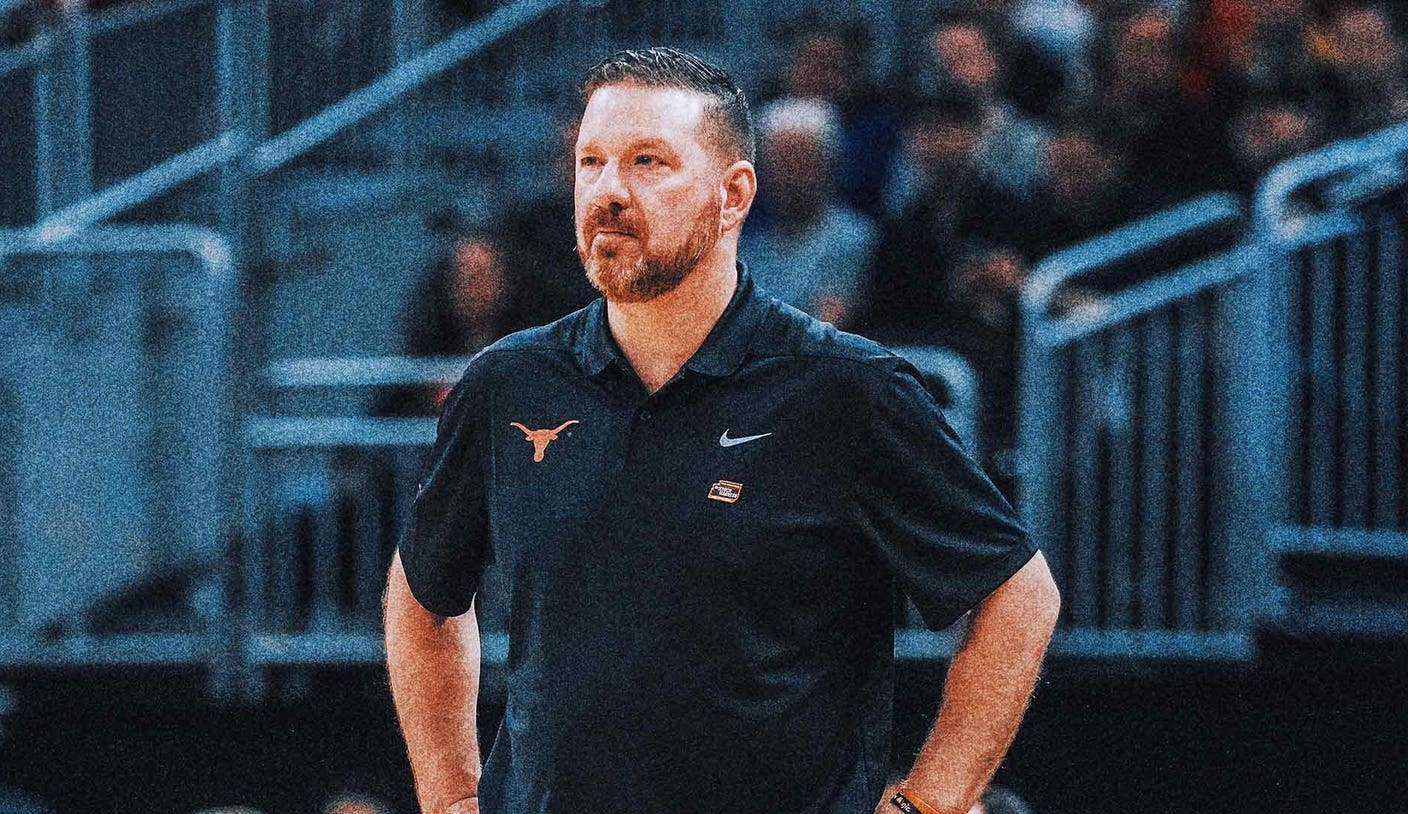 Chris Beard, who coached Texas Tech to the 2019 NCAA championship game and was hired by Texas with the expectation that he would elevate his alma mater to the same elite level, was arrested early Monday for felony family violence after a woman told police she was strangled and bitten.

The school suspended Beard without pay “until further notice” and said assistant Rodney Terry would coach the No. 7 Longhorns against Rice on Monday night.

Beard was arrested by Austin police and booked into the Travis County Jail at 4:18 a.m. on a charge of assault on a family or household member in which he was denied breathing The charge is a third-degree felony in Texas, punishable by two to 10 years in prison.

According to the arrest affidavit first reported by the Austin American-Statesman, the woman told police he is her fiance and that they have been in a relationship for six years. She said they had been in an argument in which he broke her glasses before “he hit me and got super violent”.

According to the affidavit, the woman told police “he choked me, bit me, bruised me all over my leg, threw me and drove me crazy.”

She told police Beard choked her from behind with his arm around her neck and she couldn’t breathe for about five seconds. Police say he had a bite mark on his right arm and an abrasion on his right temple, among other visible injuries.

When questioned by police, Beard said he had audio recordings of the incident that would prove he was not the primary aggressor. But he refused to share them with officers, police said.

Beard went before a magistrate judge for his bail hearing, wearing black and gray prison stripes and handcuffs in front of his waist. Beard was told he could communicate with the woman but not in a threatening manner, was ordered to stay 200 yards from the residence where police were called, and was told he was not allowed to carry a firearm

Beard nodded and answered “yes, sir” several times as he addressed the judge. Jail records show Beard posted $10,000 bail. He did not answer questions when he left jail with his attorney Perry Minton.

Minton declined to comment, but earlier told the American-Statesman that the coach is innocent.

“He should never have been arrested,” Minton told the newspaper. “The complainant wants him released immediately and all charges dismissed. It’s really unconscionable.”

It was not immediately known if the woman has an attorney. She was identified in the affidavit, but The Associated Press does not typically identify alleged victims of extreme violence without their consent.

“The university takes seriously matters of interpersonal violence involving members of its community,” the school said in announcing Beard’s suspension. He did not commit to Terry as acting coach beyond Monday night. Terry was the head coach at UTEP (2018-21) and Fresno State (2011-18).

Beard is in his second season of a guaranteed seven-year contract that pays him more than $5 million annually. Before that, he was 112-55 in five seasons with the Red Raiders. He was named the Associated Press Coach of the Year in 2019 as he guided Texas Tech to a 31-7 finish and lost in an overtime thriller against Virginia in the national championship game.

His departure to Texas, an agreement reached after a meeting with Texas athletic director Chris Del Conte that included a McDonald’s breakfast an hour’s drive north of Lubbock, left Texas Tech officials frustrated.

Beard said it was a tough move, but he couldn’t turn down the opportunity to coach at his alma mater, where he was a student assistant three decades ago. Earlier this year, he led Texas to a first-round win over Virginia Tech that was the Longhorns’ first NCAA Tournament victory since 2014.

Beard’s contract includes a provision under which he may be fired for cause that the administration reasonably determines reflects poorly on the coach, program, school or university system. This includes being charged with a crime. University of Texas System Board of Regents Chairman Kevin Eltife did not return a message seeking comment.

Texas freshman guard Arterio Morris is facing a misdemeanor family violence charge stemming from a June arrest following an incident with a former girlfriend. He faces a court hearing Wednesday in Denton County, near Dallas.

Morris, one of the nation’s top recruits, has been cleared to play this season despite the load and is averaging 17 minutes and 6.5 points per game. Morris’ attorney, Justin Moore, has said Moore is innocent of the assault charge.