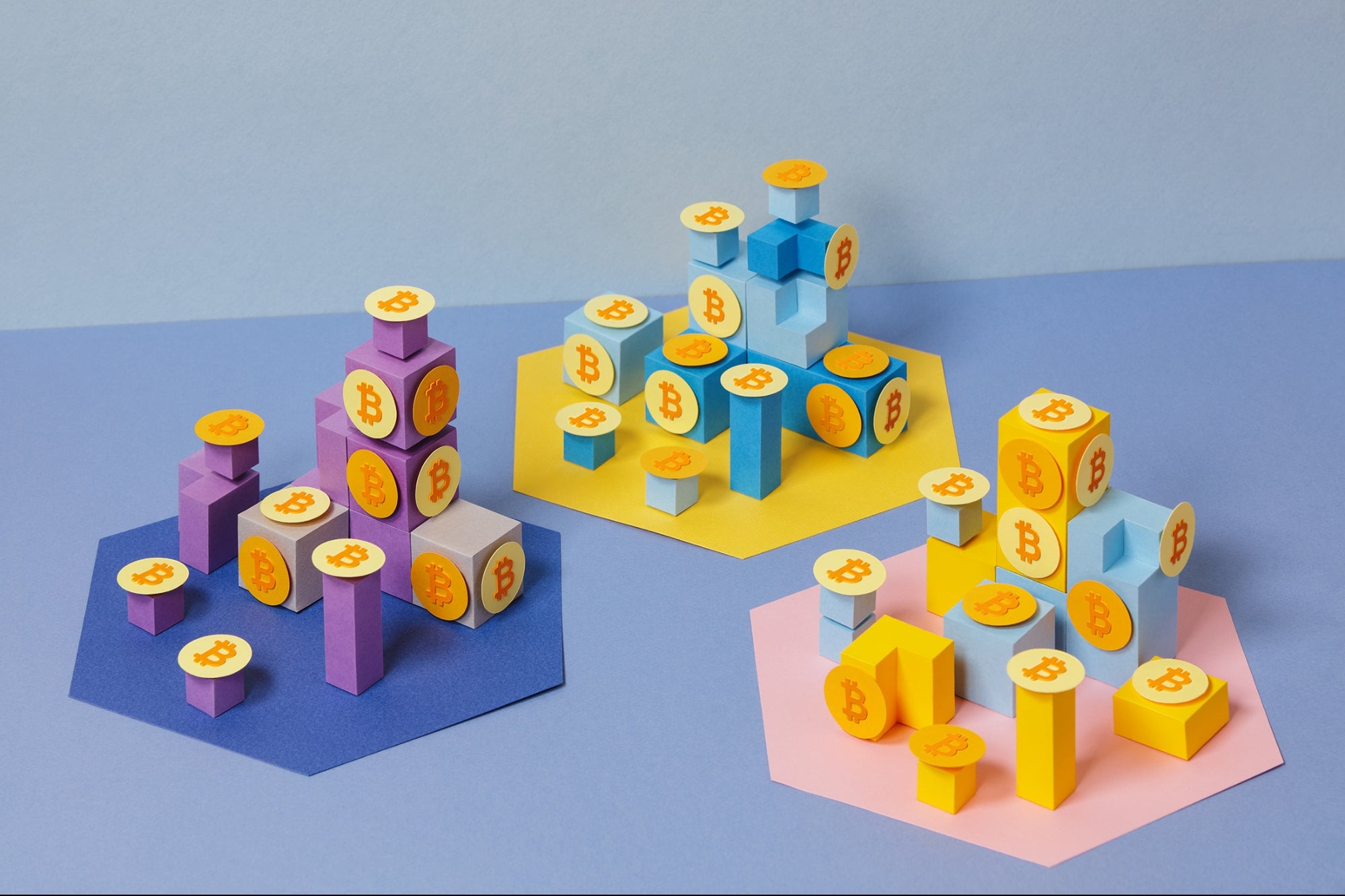 A large number of cryptocurrencies have been launched in recent years, starting with Bitcoin during the Great Financial Crisis of 2008. Today, the total market capitalization of these cryptocurrencies is approaching $2 trillion. Collectively, they are emerging as an important component in the future of finance. Therefore, it is imperative that people familiarize themselves with them as part of their financial education. In this article, I will describe what cryptocurrencies are and the different ways to acquire them.

Cryptocurrencies are native tokens that exist on blockchains, whose transactions are recorded on the native ledger. Depending on the design of the blockchain, the functional use cases of cryptocurrencies may differ. Bitcoin, the world’s first cryptocurrency, is used as a store of value due to its absolutely limited supply, although it is increasingly also used as a means of payment, thanks to the development of the Layer 2 Lightning Network.

Ethereum, as the second largest cryptocurrency, is used as a utility token to pay for transactions based on smart contracts (called “gas fees”) that use the computing power of the Ethereum blockchain. Other smart contract platforms and Ethereum competitors, such as Cardano, Solana, and Polkadot, all have their own native tokens. In addition to paying transaction fees, these tokens can also serve as governance tokens that allow holders to exercise their governance rights, such as voting on protocol and parameter changes.

There are also many other emerging cryptocurrencies and use cases. A hot area right now is decentralized finance (DeFi). Many DeFi blockchains have emerged over the past year to recreate traditional financial services, but in a decentralized manner, thereby greatly increasing efficiency, reducing costs and eliminating censorship. These financial services range from lending and borrowing to asset management, insurance, derivatives and trading. Tokens associated with these DeFi protocols provide a number of benefits to their holders, including rights to use the protocol, a share of the protocol’s transaction fees, the right to produce and verify blocks, and governance of the network.

The tokens described above often offer attractive benefits as blockchain use cases expand and the ecosystem grows. So, here’s what you need to learn about how to acquire them:

Related: 6 Good and Bad Things You Should Consider Before Investing in Cryptocurrencies

How To Acquire Cryptocurrencies (3 Methods)

The first way to acquire cryptocurrency is to buy directly from the company or development team at an early stage through public or private sales. For example, Polkadot raised $145 million in 2017, selling 50% of the network’s 10 million points. The advantage of this method is that the token price is usually lower since the protocol is still in an early stage of development. However, it also increases the risk that the project is a scam, as it is still unproven or lacks a track record. The company or development team can often run away with users’ invested funds. We have seen many cases of scams and fraud in the “Initial Coin Offerings” (ICO) craze in the last bull cycle of 2017.

The second method is to acquire tokens through centralized exchanges, such as Binance, Huobi, and Coinbase. By the time these tokens are listed on the major exchanges, the projects would have become more established. Therefore, the risk of scams is reduced. In addition, centralized exchanges often provide a simple and convenient way for users to buy and store cryptocurrencies, without the hassle of storing their private keys. That said, they are centralized entities that can be subject to the risk of hacking and data breaches. It’s almost inevitable that an exchange will be hacked at one point or another. For example, in 2019, South Korea’s leading exchange Upbit suffered a massive breach, with 342,000 ETH stolen.

Related: How Blockchain and Cryptocurrency Can Revolutionize Business

In short, cryptocurrencies are exciting innovations that represent the future of finance. It is imperative that the sovereign individual become literate with them and, moreover, possess them in order to be part of the future. This article has explained the different ways people can buy cryptocurrencies, including through private and public sales, as well as centralized and decentralized exchanges. Each method has its own advantages and disadvantages. Ultimately, which method is used depends on the judgment, experience and level of sophistication of the individual.