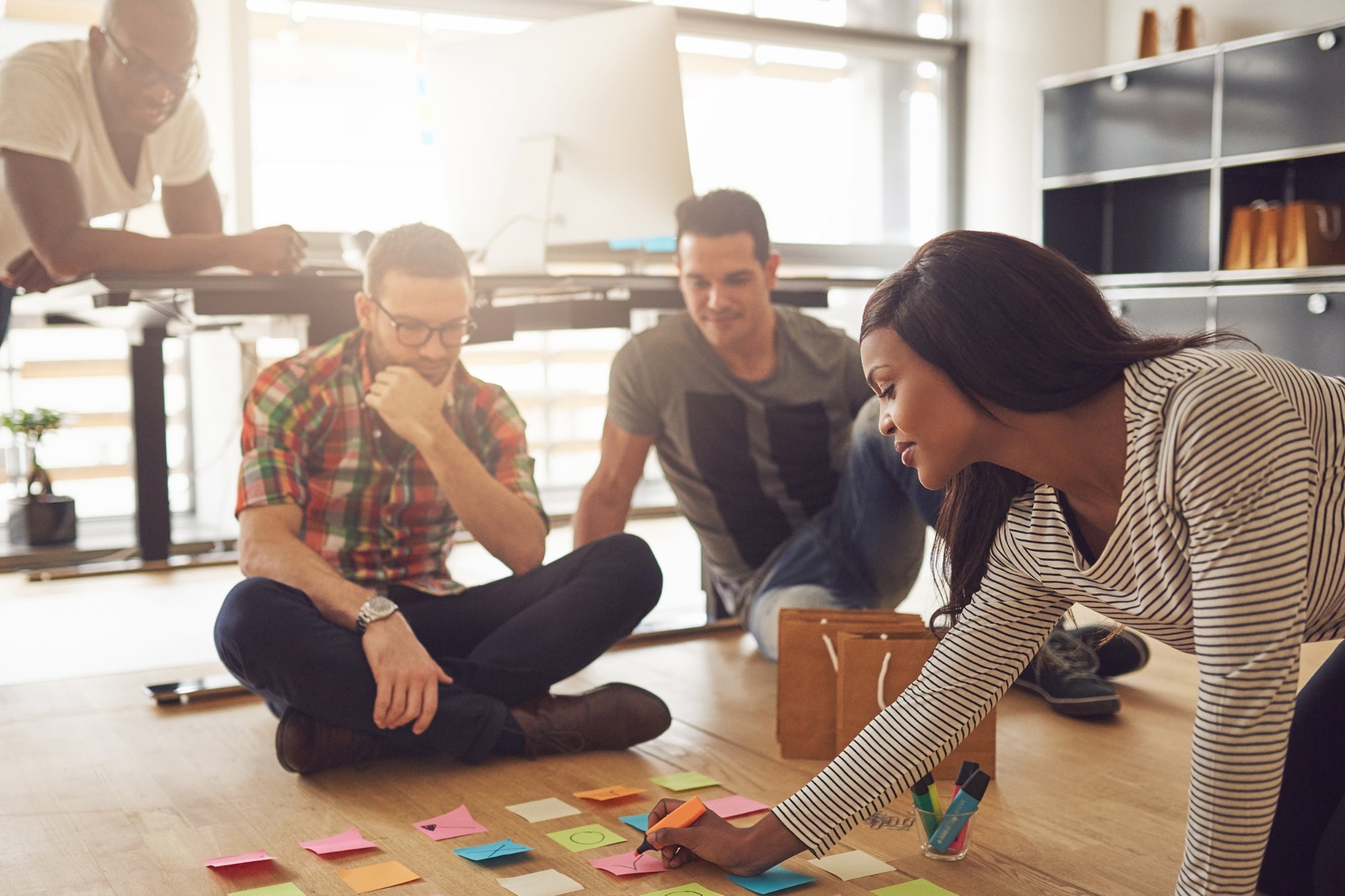 In the early days of The Supplant Company, when we were just sketching out the details of the “fiber sugars” concept, it wasn’t really clear what the right route to market might be.

Bringing new food ingredients to market is not SaaS, and there is no set playbook. And while there have now been some success stories, there is still no consensus in the industry. There is also no investor consensus. Over the years, we’ve received a lot of different and conflicting feedback on the best path from idea to store shelf.

Divergent indeed! We have spent the last few years working out for ourselves what we think makes the most sense. These are some of the learnings that led us to the position that the brand is a great asset for us in the marketing of ingredients, not an unnecessary distraction.

Related: These 7 Entrepreneurs Explain the Secret to Building a Consumer Brand

In some ways, the skepticism is understandable. Hard science is hard. Building great brands is also difficult. Doing both at the same time is the hardest thing of all. Also, the kinds of people who are good at hard science aren’t usually the kinds of people who are good or experienced at building brands. So why make it even more difficult? Stick to what you know, right?

The reason I think this logic fails is that even when you’re good at hard science, the hard parts are still very hard. Some problems inevitably require a lot of time, effort and capital to solve. And even those that are, in principle, easier to solve are often not as malleable as you would like them to be to conform to perceived market orthodoxies. This is especially the case for hard science problems.

The best way forward is not to make the company heavily dependent on the parts of the business whose challenges are slower to solve. Having a brand can reduce the pressure to solve these problems and give the consumer the immediate ability to frame things in the right way.

Related: 5 Strategies You Need to Build Your Brand

Fitting into the perceived orthodoxies of the market is a great example of this. New innovations do not usually fit neatly into status quo perceptions of what is good; this is certainly our case. Does it seem strange? I can see how it could. After all, we are doing exactly what the food industry wants us to do: we are replacing cane sugar in food. So it’s a no-brainer, right?

In a way, yes. But in another way, we’re breaking the mold of what defines success in this matter, at least on a narrow reading. An obvious example is that we are replacing sugar, but we replace it with a new mixture of sugars. They are lower in calories, lower glycemic and prebiotic, but are still labeled (at least in part) as sugars.

Being able to communicate how the ingredient is made and why and how it has the nutritional benefits it does goes a long way in preventing the rest of the company from having to conform to the often arbitrary nature of the status quo . Branding is the basic tool that enables this.

It allows us to tell more of our story

Not only do new innovations often not fit perfectly through the lens of the current status quo, but there is often much more to say than an unbranded approach might allow. This is true for both what we’re doing here at The Supplant Company and Because we are doing it

The wrong way, or at least a lower impact way, to go to market would have been to simply say “We’re lower in calories”; there’s a lot more to what we’re building than that. Again, branding is the basic tool to enable this.

Finally, there’s the “why,” which we think is important to add even more depth to what we’re doing and help people understand our underlying belief systems. We believe that a better future for people and the planet is possible, but it will require a radical rethinking of how things are currently done, and we know that we are well-positioned to drive that change. Communicating this as part of a brand helps us show ourselves to the world and connect with other like-minded people, whether they’re consumers, retailers, investors or employees.

I don’t want to downplay the amount of thought that went into arriving at the consumer narrative we ultimately arrived at; explaining these things is clearly not easy. But from our experience, looking back, the decision to build a consumer brand was a no-brainer and definitely an easier experience than not doing it, and it opened up avenues for us that wouldn’t have existed if we hadn’t done it. In my opinion, any company doing something innovative and hard that ends up in food or the consumer space in general would be crazy not to think twice about whether a consumer brand could help them.

Dr. Tom Simmons is founder and CEO of The company Supplant