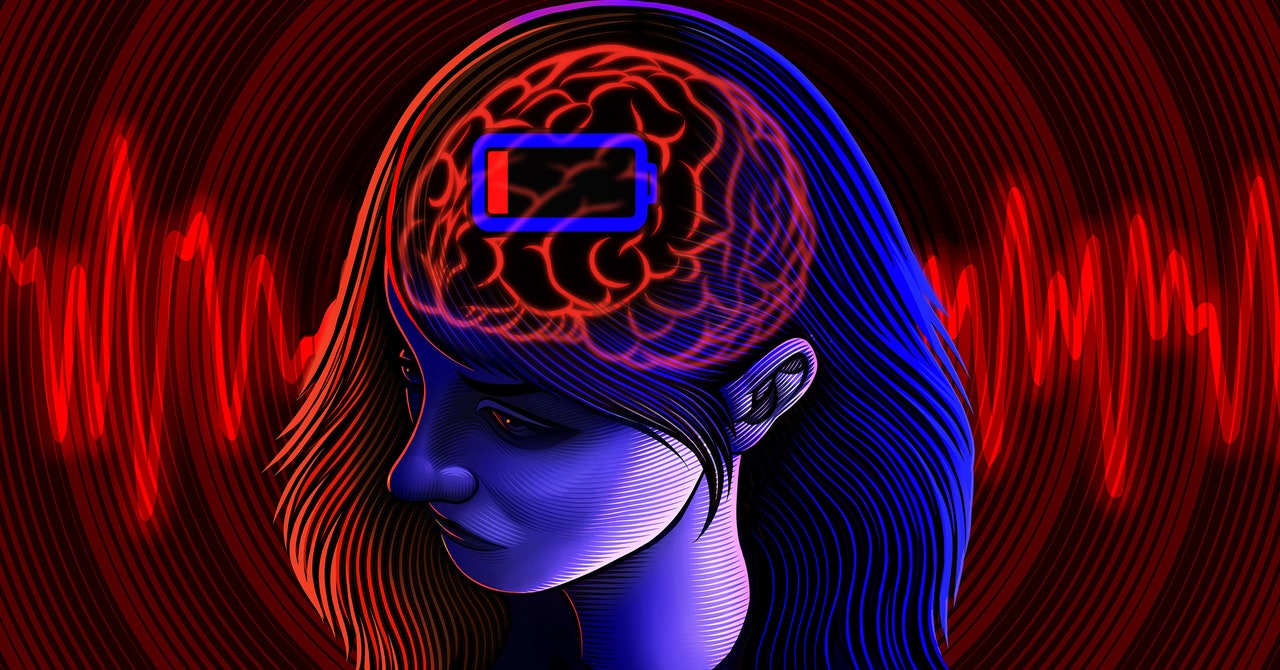 Because leptin is released by fat cells, scientists believe its presence in the blood is likely to indicate to the brain that the animal is in an environment where food is plentiful and no energy needs to be conserved. The new work suggests that low leptin levels alert the brain to the body’s malnutrition state, shifting the brain to low-power mode.

“These results are unusually satisfactory,” said Julia Harris, a neuroscientist at the Francis Crick Institute in London. “It’s not so common to get such a beautiful find that is so in line with existing understanding.”

A significant implication of the new findings is that much of what we know about how brains and neurons work may have been learned from brains that researchers unwittingly put in low-power mode. It is extremely common to restrict the amount of food available to mice and other experimental animals for weeks before and during neuroscience studies to motivate them to perform tasks in exchange for a food reward. (Otherwise, the animals would often prefer to sit.)

“A really profound impact is that it clearly demonstrates that dietary restriction affects brain function,” Rochefort said. The observed changes in charged ion flux could be especially significant for learning and memory processes, he suggested, as they are based on specific changes that occur at synapses.

The results also open up new questions about how other physiological states and hormonal signals could affect the brain and whether different levels of hormones in the bloodstream can make people see the world slightly differently.

Rune Nguyen Rasmussen, a neuroscientist at the University of Copenhagen, noted that people vary in their leptin and their overall metabolic profiles. “Does that mean, then, that even our visual perception, though we may not be aware of it, is really different among humans?” He said.

Rasmussen warns that the question is provocative, with few solid clues for the answer. It seems likely that conscious visual perceptions of mice were affected by food deprivation because there were changes in the neural representations of these perceptions and in the behaviors of the animals. We can’t know for sure, though, “because that would require animals to be able to describe to us their qualitative visual experience, and obviously they can’t,” he said.

But so far there is also no reason to think that the low-power mode enacted by visual cortical neurons in mice, and their impact on perception, will not be the same in humans and other mammals.

“These are mechanisms that I think are really critical for neurons,” Glickfeld said.

Editor’s Note: Nathalie Rochefort is a board member of the Simons for the Developing Brain Initiative, which is funded by the Simons Foundation, which sponsors this editorially independent magazine. Maria Geffen is a member of the advisory board of Regarding.

Original story reprinted with permission from Quanta Magazine, an independent publishing publication of the Simons Foundation whose mission is to improve public understanding of science by covering research developments and trends in mathematics and physical and life sciences.