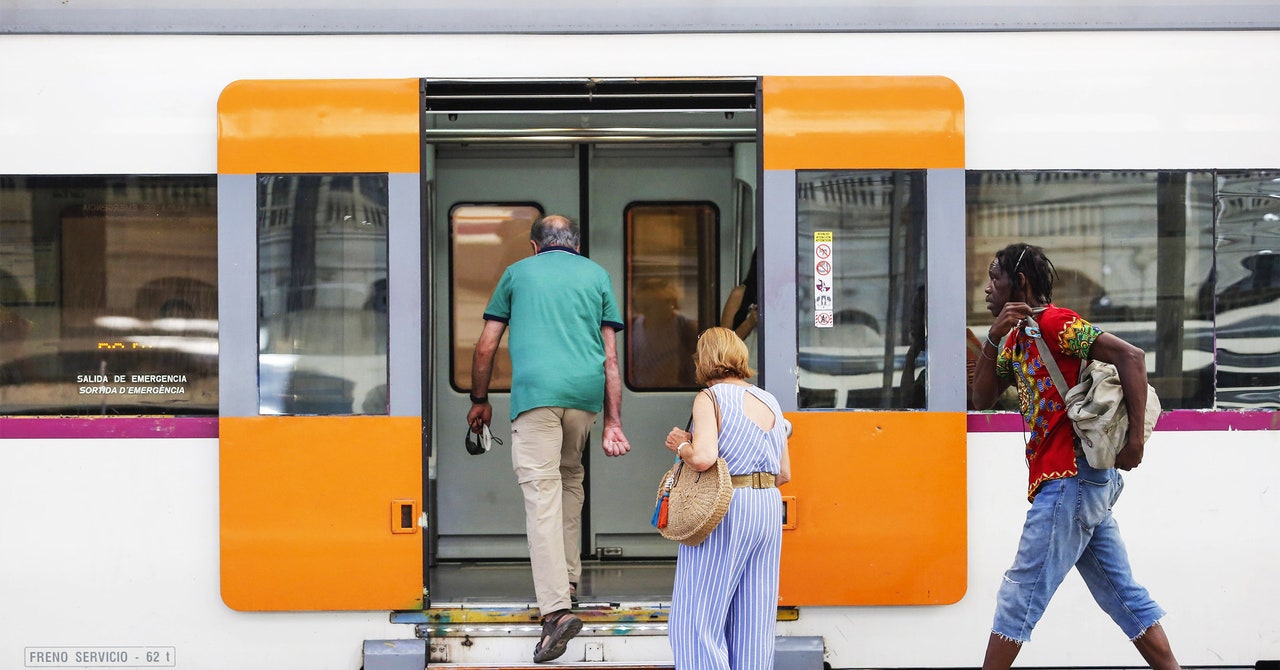 But the rush to get free or deeply discounted tickets can have the opposite effect. In Germany, the first long weekend of the €9-a-month tickets led to overcrowding, service disruptions and thousands of overtime hours for staff. In Spain, Muñoz Nieto warns that if train frequencies are not increased, services will be overcrowded; moreover, making one mode free and not others could turn passengers away from buses or metro services.

Boosting services when rates are reduced costs money, which has to come from somewhere. In Spain, the free tickets will be paid for with an extraordinary tax on energy companies and banks that the government believes will be worth €7 billion over two years. “Subsidizing trains is phenomenally expensive, but it has to be done if you want to get a lot of people in and out of cities to work,” says Paul Chatterton, professor of urban futures at the University of Leeds.

And public transport systems around the world are already subsidized to some extent with public funds. In France, fares represent only 10% of public transport budgets. Luxembourg could easily make trains free because a two-hour ticket costs just €2, with fares generating just €30 million in revenue from a €1 billion budget. But two-thirds of Transport for London’s budget comes from fares, meaning central government would have a bigger gap to fill if it wanted to make all public transport in the capital free.

Transit systems that rely heavily on fares for funding came under severe strain during the pandemic, with many networks still struggling as commuters shift to hybrid work. An empty office on a Monday, for example, also means many empty commuter trains. “All the funding models have been based on this huge demand for commuter travel, which has been stable for 50 years,” Mcarthur says. “But then the pandemic came and that model collapsed.”

An alternative to free-for-all fares is targeted discounting, offering free or low-cost passes to students, young people, seniors and people on benefits, which is already common practice. Instead of subsidizing transport costs for those who can afford it, free passes could be given to people with lower incomes or regions where public transport is available but unpopular. Another intermediate step is to charge a cheap flat rate, as Germany did this summer. “People would still value the service, but you also generate some revenue,” says Chatterton.

Free fares may not get everyone out of cars, but they will convert some trips, which benefits everyone in terms of reducing carbon and improving local air quality, and even helps drivers to calm the traffic. Free fares will not lift people on low incomes out of poverty, but will keep money in their pockets and ensure that everyone can travel when they need to. Abandoning fares comes at a cost, but there are savings to be made by not investing in expensive ticketing systems and wider logistical and social benefits.

But cost figures and ridership statistics aside, there is another way of looking at it: public transport should be considered a human right, along with access to health and ‘education. It’s necessary to live in a city, Mcarthur says. “Public transport is an extremely efficient way of bringing people together,” he says. “Buses and trains are not only efficient for the people who use them, but also for the people who don’t.”