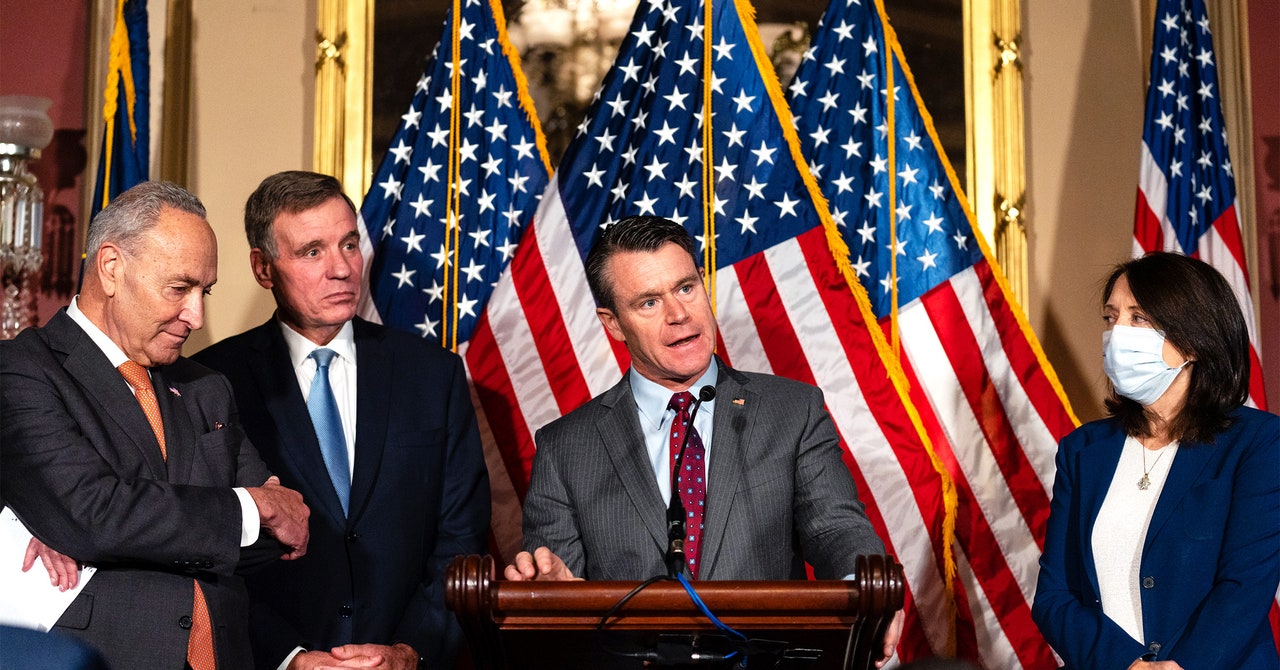 Congress approved CHIPS and Science Act on Thursday, a $280 billion package that includes $52 billion in funding available to companies that make semiconductor chips in the state. It is a bipartisan push to restore American leadership in a technology that is increasingly vital to the US economy and its strategic goals.

Although chip manufacturing was pioneered in the United States and Intel dominated the global market for advanced computer chips for decades, in recent years competition from Asian companies and Intel’s own missteps have seen a sharp decline this influence The share of chips made in the US has fallen from 37% in 1990 to 12% today. But while industry leaders are hopeful the new funds will help fuel a resurgence, regaining an edge in chipmaking will require not just money, but spending it the right way.

The U.S. must balance near-term capacity-building investments with spending aimed at mastering cutting-edge manufacturing as well as long-term research and development of next-generation technologies, experts say. Powerful and entrenched players like TSMC and Samsung also have a significant advantage in many ways over their American counterparts. Meanwhile, China and other nations are also pouring small fortunes into domestic chip manufacturing. Catching up will be hard enough, let alone moving forward.

The Chips and Science bill is a watered-down version of an earlier bill that got mired in political fray in 2020. It passed the Senate on Wednesday on a 64-33 vote, including 17 Republicans, and was passed by the House today on a 243-187 vote that included strong bipartisan support.

The bill includes $52 billion for companies that make semiconductor chips, along with tax incentives designed to spur investments in chipmaking. It earmarks another $200 billion for scientific research in artificial intelligence, robotics, quantum computing and other cutting-edge fields. President Joe Biden is expected to sign the bill before Congress goes into recess in August.

The money going into chipmaking reflects the growing importance of chips in every corner of the economy, from auto manufacturing to home appliances, as well as the role silicon is playing in advancing emerging areas such as AI, robotics, 5G and biotechnology.

Prolonged global chip shortages, caused by pandemic spending and worsened by supply chain disruption, also helped push the legislation. Shortages of certain often cheap but critical components have forced companies to close factories or redesign products to make use of fewer chips. Economic headwinds are suppressing demand for some components, but others remain in short supply.

There is also a growing sense that the United States is locked in a race for technological superiority and influence with China, a nation that has also invested billions in chipmaking in recent years. China currently lags behind the United States and other nations in cutting-edge chip manufacturing methods, and the US government has sought to restrict its access to critical manufacturing technology. The chips are also increasingly vital to military applications, enabling drones, missiles and more advanced algorithms that promise to provide an edge on the battlefield.