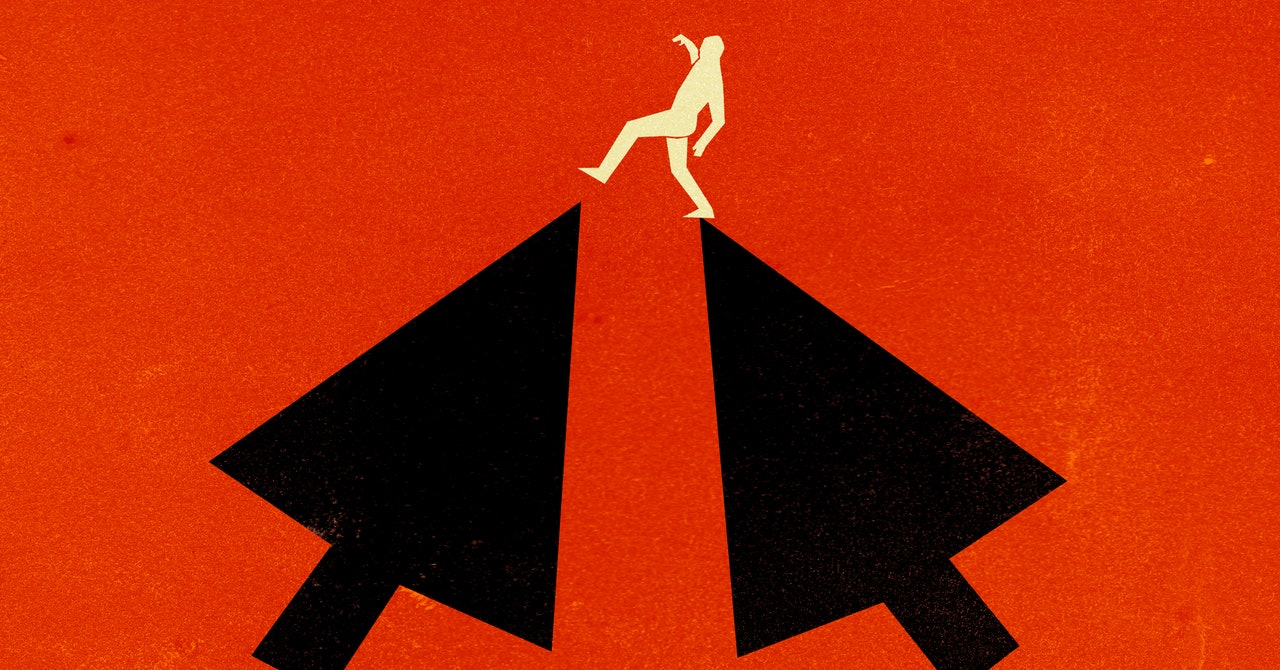 When Debbie Gainsford checked into an Ibis hotel in Aldgate, London, to see the Red Hot Chili Peppers on June 26, the reception told him that if he had any problems he could scan a QR code in his room to get in contact. He didn’t think he should do it until he returned to his room at 10:30 p.m., wanting to shower, but he realized there were no towels.

With no phone in the room, Gainsford, 43, scanned the QR code. He read a note saying that the cleaning services only worked for certain hours and then clicked on a WhatsApp link to send a message to the hotel reception. He sent a message asking for towels. A staff member read it but did not respond.

She sent a message again. “It wasn’t something I wanted to do so late at night,” he says. Someone finally responded by saying he could pick up his towels at reception. He went down nine floors, grabbed the towels and went back to his room. “Paying £ 120 a night, I didn’t expect to have that kind of experience in a hotel,” he says. It was less room service, more “come and get it yourself”.

Gainsford is far from alone. Throughout the pandemic, face-to-face and analog services have rapidly shifted to digital alternatives. Many restaurants and bars have left behind physical menus in favor of QR codes, apps, and web forms. At Walt Disney World in Florida, an app-based chatbot tells people to visit it restaurants closed for a long time. While the digital divide has for years been excluding economically disadvantaged people and the elderly, its rapid expansion is creating a new problem: technology is often terrible.

The frustrations are tiny but readable: people in hotels who can’t get clean sheets without asking for them in an app; sports fans are asked to download a program on your phone as no physical copies are available; McDonald’s customers are baffled by the banks of self-service kiosks. For companies, these changes are often considered more efficient and an improvement, but the reality is more complicated.

The replacement of face-to-face services with digital alternatives is becoming an increasing inconvenience for those who are on the wrong side of the digital divide. According to the International Telecommunication Union (ITU), the United Nations computer agency estimates that some 2.9 billion people – 37 percent of the world’s population – have never used the Internet.

On the one hand, greater convenience and cheaper prices for phones and the internet are helping more people connect: 782 million people did so for the first time between 2019 and 2021, according to the ITU. However, for many, it is less about being persuaded online and more about being forced.