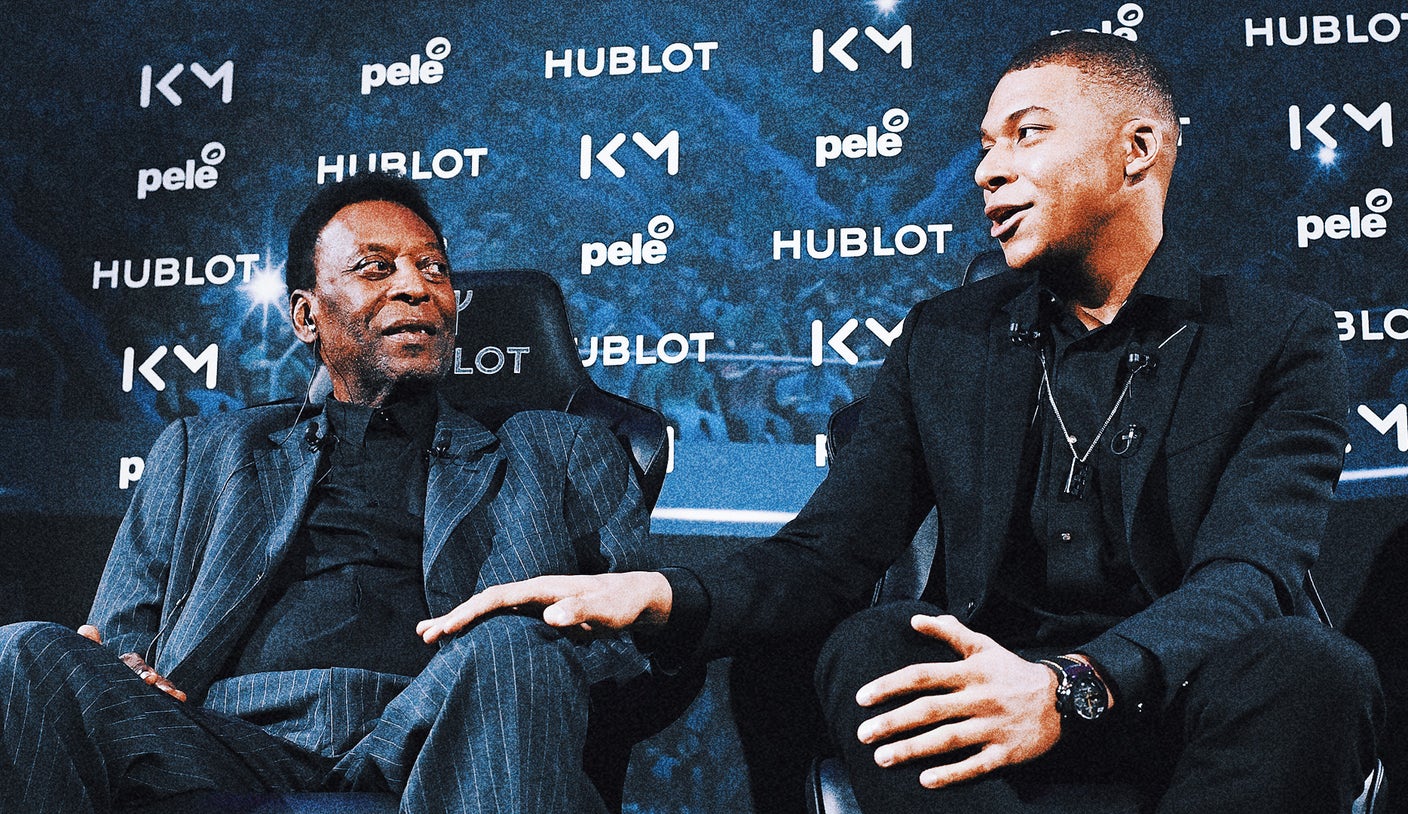 After one of the most memorable World Cups in history, the global football community gathered again on Thursday at the news that Brazilian football legend Pele has died at the age of 82.

Pelé won three World Cups during his playing days and is considered by many to be the greatest and most influential footballer in history, forging links with future generations of football stars such as the current French star Kylian Mbappé and the current Brazilian captain Neymar.

‘The world is in mourning’

The message of Pelé’s daughter

Former President Obama: ‘He understood the power of sports to bring people together’

United States forward Tim Weah scored the USMNT’s first goal of the 2022 World Cup and later received congratulations on Instagram from Pelé himself. Weah took to Instagram on Thursday to mourn Pele.

Pelé had a long rivalry that turned into a friendship with Argentine soccer star Diego Maradona, who died in 2020. After Maradona’s death, Pelé said he hoped to play with his friend “in heaven” someday.

“When we were talking about the biggest one, there was only one”

Longtime soccer commentators Derek Rae and Ian Darke were among many members of the FOX Sports 2022 FIFA World Cup crew to share their memory of Pelé.

Pelé made it “the beautiful game”

Get more from Brazil Follow your favorites for information on games, news and more