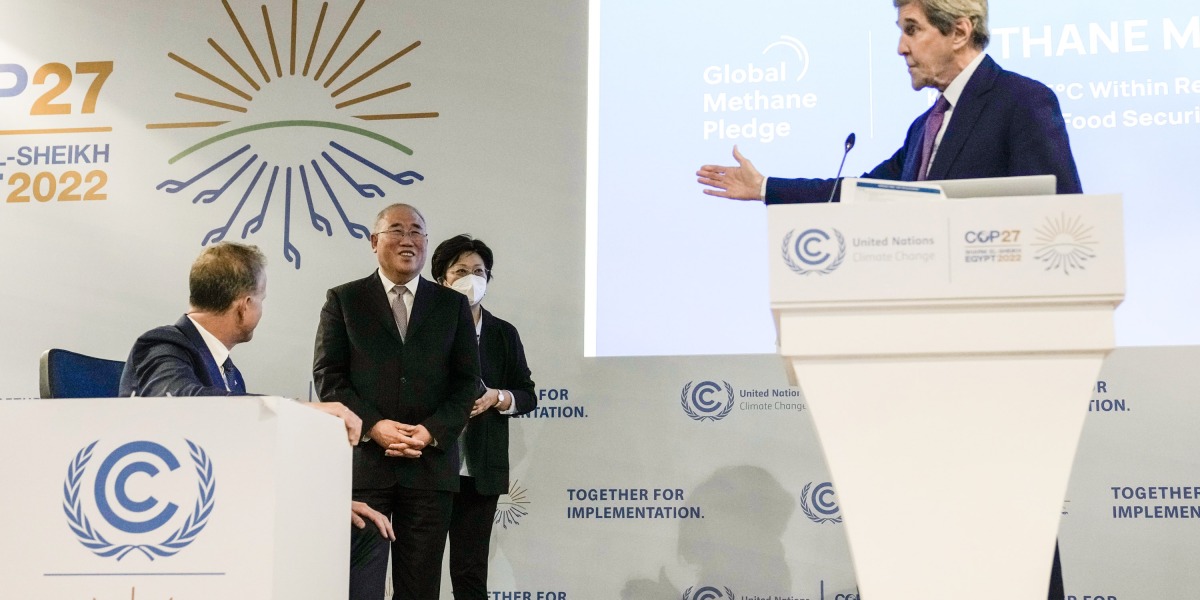 why does it matter

As I wrote a couple of weeks ago in the newsletter, one of the main discussions at COP27 was whether richer countries should help poorer and more vulnerable nations pay for the impacts of climate change. Climate disasters were top of mind this year, especially after devastating floods in Pakistan killed more than 1,000 people and displaced millions more. The total estimated cost exceeded $40 billion.

After two weeks of negotiations, COP27 delegates reached an agreement on loss and damage financing… sort of. There will be a fund, but it’s not clear how much there is or how it will work. The details will have to be worked out at another UN climate conference: COP28 is scheduled for next year in Dubai.

Countries that pay into the loss and damage fund do not admit fault or accept responsibility for climate damage. But the creation of the fund and all the discussions about climate damage have raised the question: Who got us into this mess? And who should pay for it?

Not so old history

When it comes to greenhouse gas emissions, history matters. Here’s what I mean by that:

When I was first learning about climate science, this logic blew my mind. It’s very intuitive, but it reframes the national climate responsibility debate in my head. I had always felt that China was the country we should all be talking about when it comes to emissions. After all, they are the most polluting of the climate today.

But when you add up the total emissions, it’s abundantly clear: The United States is by far the largest total emitter, responsible for about a quarter of all emissions ever. The EU is next, with nearly 17% of the total. Finally we have China, which is third.