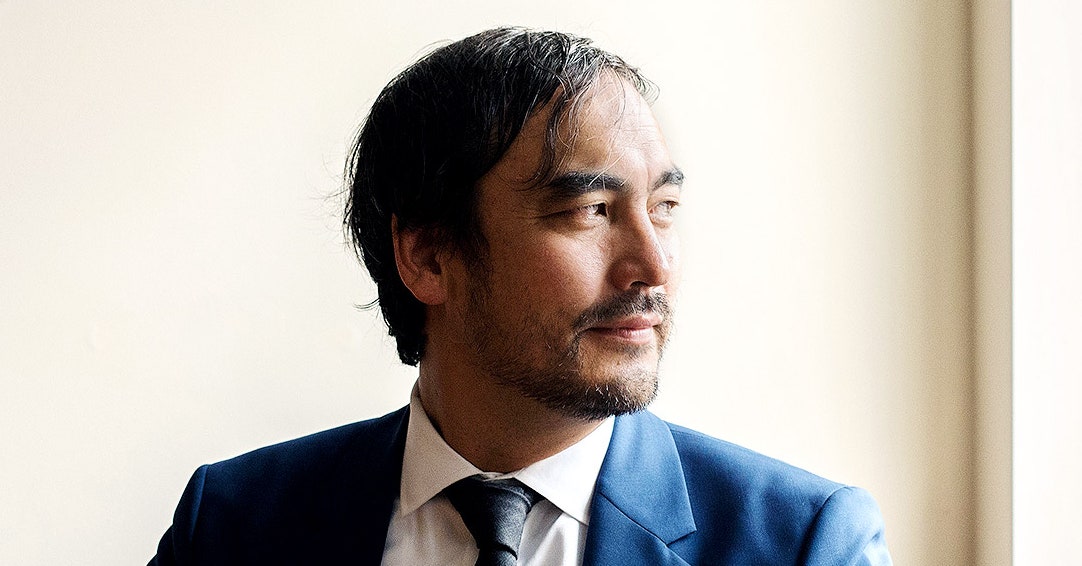 Wu even suggests that we have turned a corner in slowing the dominance of Big Tech. “Ten years ago or whenever they could get away with acquiring potential competitors or doing deals to block other companies,” he says. “It’s a much more difficult environment to do that kind of thing, and in some ways they’ve changed their behavior. And when they change their behavior, it’s harder to stay as entrenched as they are.”

All has not been smooth sailing in Wu’s domain of technology politics. For reasons I cannot fathom, we currently do not have a US CTO; instead we have three deputy technical directors. And while the Biden administration made a bold move by appointing Gigi Sohn, a righteous enemy of the Powers That Be, to the Federal Communications Commission, it hasn’t been aggressive enough either to push the nomination to a vote or to find someone else . As a result, nearly halfway through Biden’s term, Democrats still lack an FCC majority.

Still, it’s clear that the Biden administration has dramatically changed the antitrust climate, just as Wu had championed before moving to DC. The question now is whether that momentum can survive the administration. (Microsoft, after losing the lawsuit in 1999 under Clinton’s DOJ, later won a friendly settlement from the incoming Bush Justice Department.) Also, the recent Supreme Court ruling that the EPA’s limited application could portend similar setbacks in government action against monopolistic corporations. Wu admits it’s a concern. “We know we’re facing a somewhat challenging judicial environment,” he says. “We have to be very careful with the rules; we need to make sure they are well rounded. But the good news is, in many of these cases, we’re just taking advantage of authority that’s been there for a long time.” He also notes that the administration is in favor of the proposed antitrust legislation. (However, as far as I can see, not to the point where he’s breaking the heads of Congress to do so.)

At the end of our conversation, Wu addressed what it was like working for antitrust action from the White House. “It’s been a pleasure, an opportunity to try to put things into practice that I’ve been thinking about or writing about for the better part of two decades,” he says. “In that sense, it’s been kind of the experience of a lifetime.” After that summary, it wasn’t all that surprising that shortly after they spoke, Bloomberg reported that Wu would be returning to private life “in the coming months.” Wu he quickly tweeted that rumors of his departure were “greatly exaggerated.” In government, no one has a monopoly on denials without denials.

The last time the US government went big on tech antitrust was when it sued Microsoft. The government won its case (Bill Gates and company competed illegally), but in November 1999 Newsweek column, I wondered if the judge’s plan to break up the company made sense.

Just as Microsoft seems to deny its past, Judge Thomas Penfield Jackson seems to deny its future. It’s true that in his 207-page “Findings of Fact,” the judge in Microsoft’s antitrust lawsuit convincingly verifies the government’s key allegation that the company overstepped its bounds by forcibly recruiting its captive business allies to defend their territory. (Microsoft insists its behavior was exemplary.) But not all of the judge’s decisions deal with fact. Some of this is guesswork about how the IT market will evolve over the next few years. And some of it, despite appeals court warnings against judicial kibitzing on software design, consists of Judge Jackson’s surprisingly confident views about what features do and do not belong in an operating system (OS).