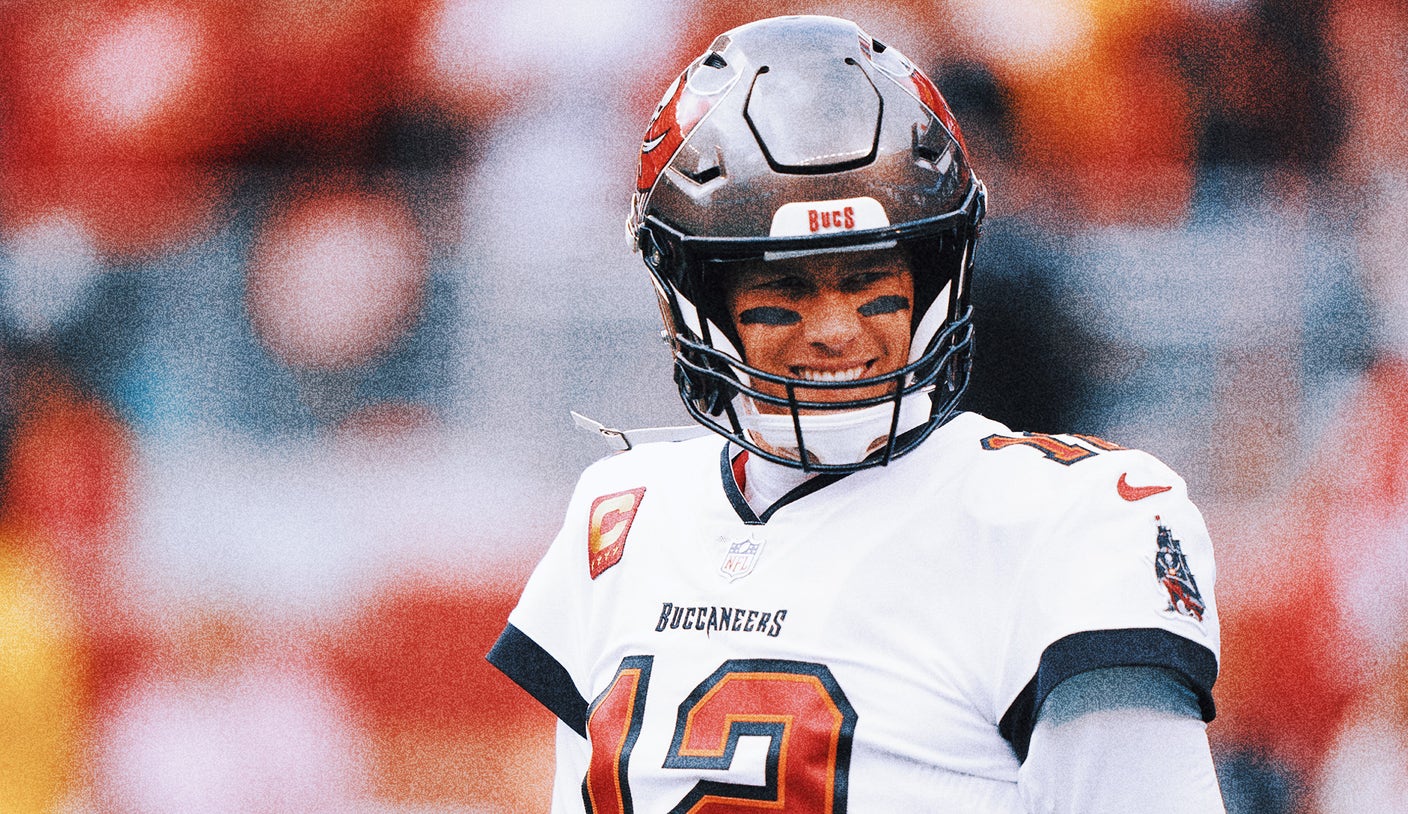 The novelty of playing an NFL game on Christmas is brand new for the Buccaneers and Tom Brady, who will respectively do so for the first time Sunday after avoiding the holiday for the franchise’s first 46 years and first 22 seasons of the quarterback.

Especially for a road team like the Bucs, who face the Cardinals across the country in Arizona, it means time away from family on a day that’s rarely the case. The NFL will have three such games on Sunday, the most ever scheduled, but the league has a Christmas history that stretches back 51 years.

Ask Larry Csonka, and there’s no better way to celebrate than with a win, however long it takes.

“When you played football for a guy named Shula, holidays, bar mitzvahs, it doesn’t matter,” the Hall of Fame running back said by phone this week with a laugh, recalling a 1971 playoff game against the Chiefs. “Football comes first when you’re playing for it. And certainly in the playoffs, it was very serious. I’m sure there was some momentary hesitation to observe Christmas in some way, but it was pretty much keeping your nose in the stone”.

Not only was Csonka playing on Christmas Day 1971, he was also celebrating his 25th birthday that day, just as Sunday will be his 76th. He had a rushing touchdown on 24 carries that day, still reminiscent of a stout Chiefs defense loaded with future Hall of Famers.

“It wasn’t a birthday party,” Csonka said. “I really have a lot of respect for Willie Lanier, Curley Culp, Bobby Bell, and if I had a birthday party, I’d invite them. But if somebody picked up a football, I’d be inclined to make sure they throw it. the window.”

That playoff game, one of two played that day, remains the longest in NFL history, with the Dolphins and Chiefs tied for a 15-minute overtime and for another seven minutes and 40 seconds in a second overtime before Miami prevailed. Csonka vividly remembers an Associated Press photo from the end of the game, showing him in his No. 39 jersey, looking up at the exhausted sky. This image appears in his recent memoir, “Head On,” and he jokes that at the time, he was happy they won the game and happy the game was over, and not necessarily in that order.

In the era of 14-game schedules, the NFL’s regular season ended before Christmas, so any schedule overlap came in the playoffs, and the league largely avoided the holiday for a long time. When Christmas fell on a Sunday in 1977, 1983 and 1988, the league reverentially split its playoff games between Saturday and Monday that weekend.

In 1989, the NFL scheduled its regular season finale for a Monday night on Christmas Day, and the Bengals not only had to travel to Minnesota, but missed the playoffs with a close loss that gave the Steelers a wild card spot. From there, the NFL slowly embraced playing on Christmas, with individual games six times between 1993 and 2000, then two each the next time the holiday fell on a weekend in 2004-06, then returning in singles play in 2009-11, recovering. up to twice in recent years.

In all, there have been 24 NFL games played on Christmas Day. The Cowboys, who played and won on the road that first year in 1971 en route to beating the Dolphins and Csonka in the Super Bowl, have the most Christmas appearances with five, but the Cardinals, Packers, Dolphins and Broncos will soon they will do sunday join the vikings with four.

The Bucs and Rams will make their Christmas debuts on Sunday, leaving just eight NFL teams to play on Dec. 25: the Jaguars, Patriots, Bills, Commanders, Falcons, Panthers, Seahawks and 49ers.

Brady doesn’t experience much in the NFL at age 45, but he spoke on his SiriusXM podcast this week about the personal challenge of delaying Christmas activities with his family to take care of business on Sunday.

Bucs coach Todd Bowles has coached Christmas once, losing at home to the Eagles as a Cowboys assistant in 2006. And while he’s a big Christmas fan, he even shared his five songs Christmas with reporters this week, he said his players know that. how to pull yourself together and focus on winning a game for three hours, hoping to pick up a win along the way.

“If you’re on the road, it’s a bit difficult, because there’s nothing in the hotel other than the Christmas register,” he said. “Other than that, you focus and refocus. It’s a little bit like playing Thanksgiving: If you’re at a home game, everybody’s there, you’ve got your family and everything. If you’re on the road, everything you have each other. Have bonding time and go play.”

The Bucs have a lot on the line Sunday, clinging to a one-game lead atop the NFC South with three weeks remaining and knowing they can clinch a division title simply by winning their next two games. Tampa Bay has never won back-to-back division titles in its history, so any bucket list this season would have started with that at the top.

“I’ve never experienced this,” offensive coordinator Byron Leftwich said. “This is a little different. It’s too important a ballgame to worry about what day it is. We could [not] it doesn’t matter what day. Our families and everyone understands, that we are closed and our minds are on something bigger than Christmas Day. We will go home and enjoy our time with our families when we can.”

For the Bucs players, the idea of ​​playing on Christmas brings back nostalgia for their childhood, when they would wake up and open presents, watch a game on TV and then go out to play with a brand new football.

“I’m excited about it, personally,” said wide receiver Russell Gage, who caught two touchdown passes in last week’s loss to the Bengals. “Growing up, I watched games on Christmas Day and Thanksgiving, and I was like, ‘This is great.’ Can you play on a vacation like this? I’m going to go out in the yard and play football with my friends.’ excited.”