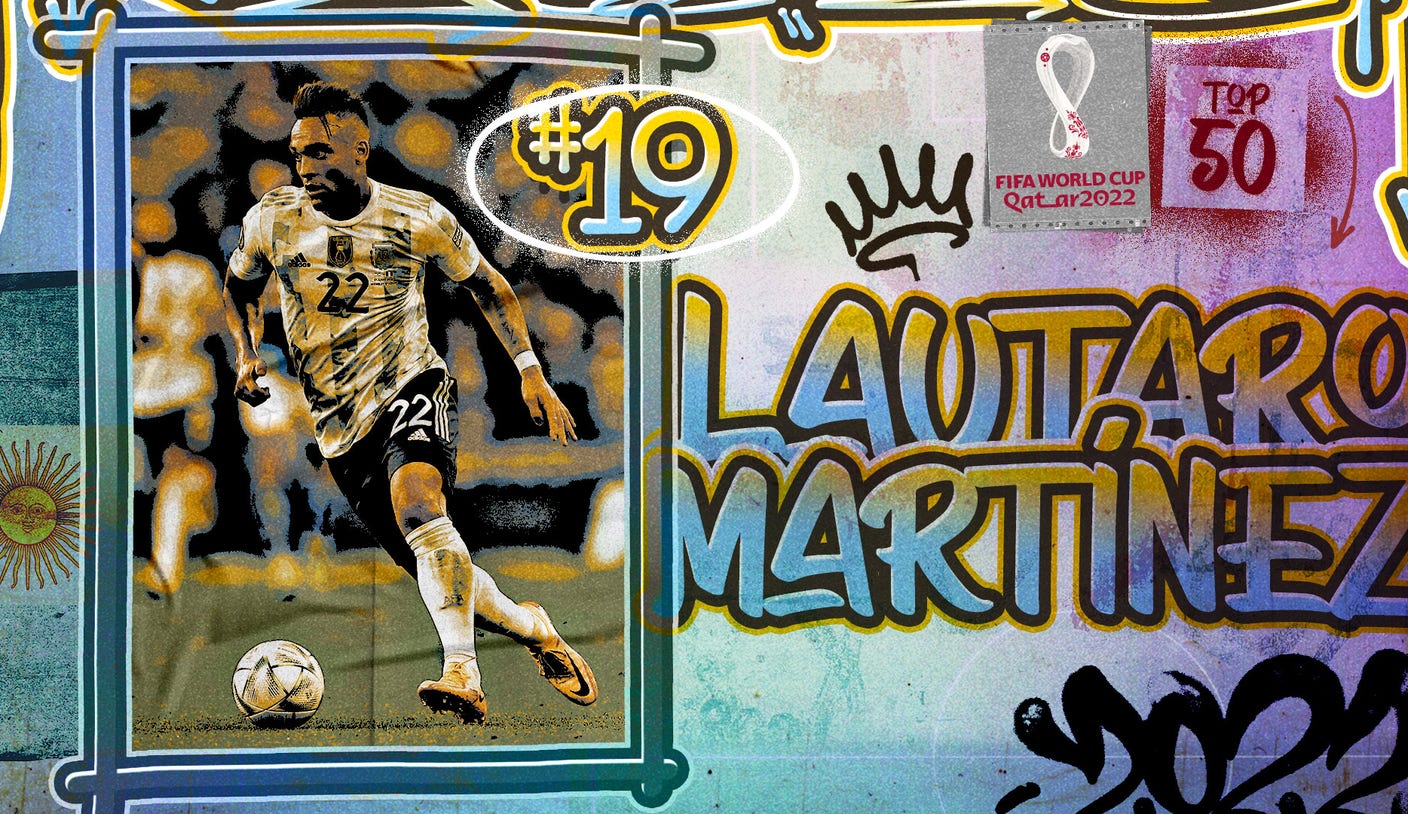 If Argentina had the ability to clone Lionel Messi and play him in every position in their attack, surely they would. Fortunately for them, they will not have to be considered as one of the favorites to win the World Cup and Lautaro Martínez is one of the main reasons.

The Inter Milan forward scored seven goals during World Cup qualifying and added four assists to his stat line. He also scored five goals en route to the Copa America with Argentina. In front of goal and around the box, he is lethal.

“His movement is why Argentina can be so unpredictable at times in attack,” said Holden. “It can fall under and it can also run into the channels.”

Argentinian Lautaro Martínez is known for his movement and technical finishing ability.