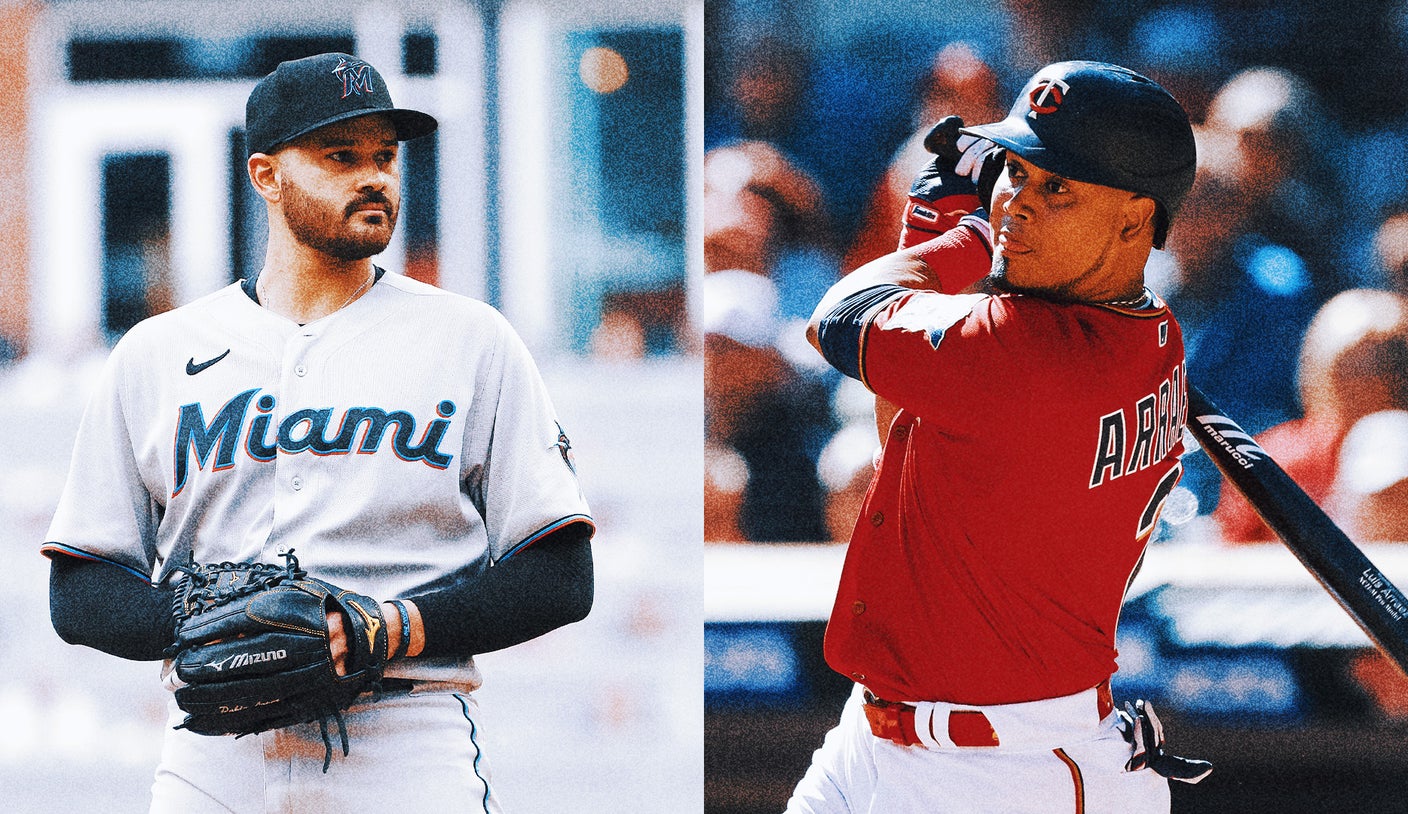 The Minnesota Twins and Miami Marlins are making a late offseason trade involving an All-Star and a quality young pitcher.

The Twins are trading second baseman Luis Arráez to the Marlins for pitcher Pablo Lopez, according to multiple reports. Minnesota also reportedly will receive two prospects in the deal, including outfielder Jose Salas, Ken Rosenthal of FOX Sports reported. Salas, 19, is the Marlins’ No. 5 prospect, according to MLB Pipeline.

The exchange of figures to give Minnesota a more complete list. With Carlos Correa surprisingly re-signed in early January, Arráez became an asset the Twins could use to bolster their rotation.

The Marlins, meanwhile, had been in search of a difference-making bat all offseason, but hit free agency. After the recent signing of Johnny Cueto, López was indispensable in the midst of a young squad that was the club’s greatest strength.