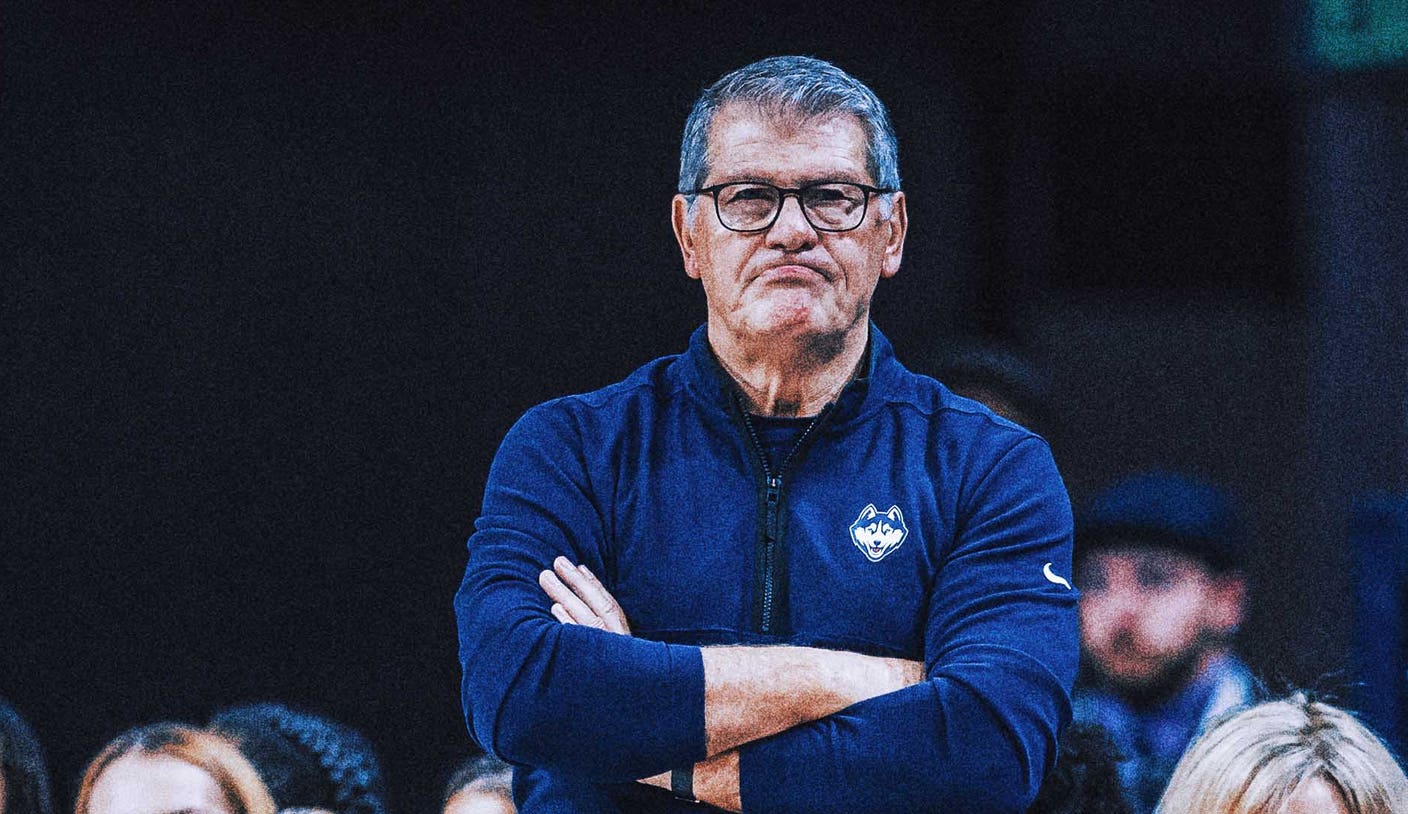 The No. 9 UConn women’s basketball team spent Sunday’s game against Florida State without its leader, and the Huskies will do the same on Wednesday against Seton Hall.

Hall of Famer Geno Auriemma began feeling ill Sunday morning in the Huskies’ drive, and as a precaution, the program announced shortly before tipoff that he would not be with the team for their matchup. with the Seminoles at Mohegan Sun. arena

Then, in a press release Tuesday, the Huskies program announced that Auriemma will also miss Wednesday’s game against Seton Hall. In addition, the statement said that “on the advice of the medical staff, he will be away from the team during the weekend recovery.”

“There’s been a lot going on in the last two weeks, and I think it’s taken a toll on me physically,” Auriemma said. “I have been under the weather for about 10 days and my doctor recommended that I take a few days off to fully recover. [Associate head coach Chris Dailey] and the coaching staff will continue to do a phenomenal job in my absence, and I look forward to returning to the team in a few days.”

Dailey, who has been by Auriemma’s side for the 38 years of his storied career in Storrs, steps in to lead the Huskies. This is something that has happened before in recent years, as Dailey is 14-0 when replacing Auriemma.

The past two weeks have been challenging for Auriemma, 68, who lost his mother Marsiella on Dec. 8 at age 91.

The Associated Press contributed to this story.