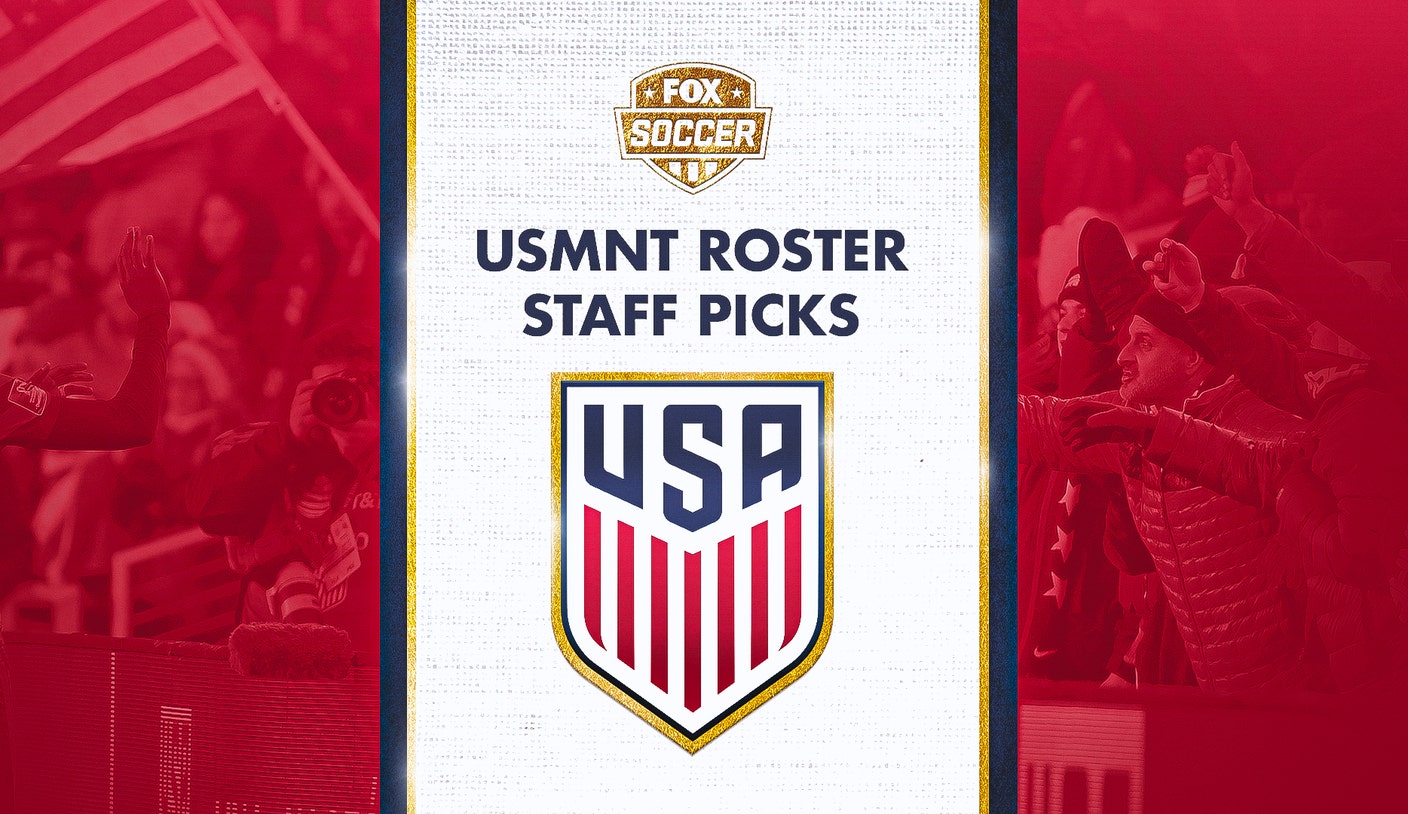 The US men’s national team’s opening game at the 2022 FIFA World Cup in Qatar is Nov. 21 against Wales, but the roster reveal is even closer. On Wednesday, Gregg Berhalter will name his 26-man roster for the tournament, and there are sure to be rejections and surprises.

In anticipation of the release of the full roster, we asked our writing staff here at FOX Sports — Laken Litman, Doug McIntyre and Martin Rogers — to make educated guesses about who will be on the plane to Qatar later this month .

While there are no disagreements at the top with the likes of Christian Pulisic, Weston McKennie and Tyler Adams, things got interesting on the fringes of the squad, particularly at the forward position.

let’s get into it

The forward position is complicated. Berhalter was criticized for excluding Jordan Pefok ahead of the last window which included friendlies against Japan and Saudi Arabia. Pefok won the Golden Boot in the Swiss League last year and had been Union Berlin’s top scorer. But he has not scored in the last eight games.

Although Sargent recently injured his calf, he has been a solid contributor for Norwich City, scoring eight goals in 17 games this season, so he gets the nod here.

The fact that Aaronson, Pulisic and Reyna can also be deployed as central attacking midfielders opens the door for two more wide players: the nationals with long defensive quality Arriola and Morris.

McKennie should be healthy when camp opens in Qatar; only an unexpected setback will keep the title safe at home. Injured Luca de la Torre would be here if healthy, but his recovery schedule takes him until the Americans’ Nov. 21 opener against Wales. Tillman, who regularly plays for Scotland and in the Champions League, ranks last ahead of Cristian Roldan.

Pepi has been prolific since arriving in the Netherlands; he and Ferreira were both regulars during World Cup qualifying. Sargent is tied for second in scoring at the England Championship and is expected to overcome his calf injury in time.

Pefok was no lock for Berhalter, even when he was scoring goals in Germany. It is now mired in a drought that seals its fate.

With Sargent struggling with a recent injury, Pefok gets it despite spotty recent form. And de la Torre gets the nod from Berhalter despite his own injury problems, with the manager perhaps reasoning that his energetic impact could come in handy towards the end of the group stage, or beyond.