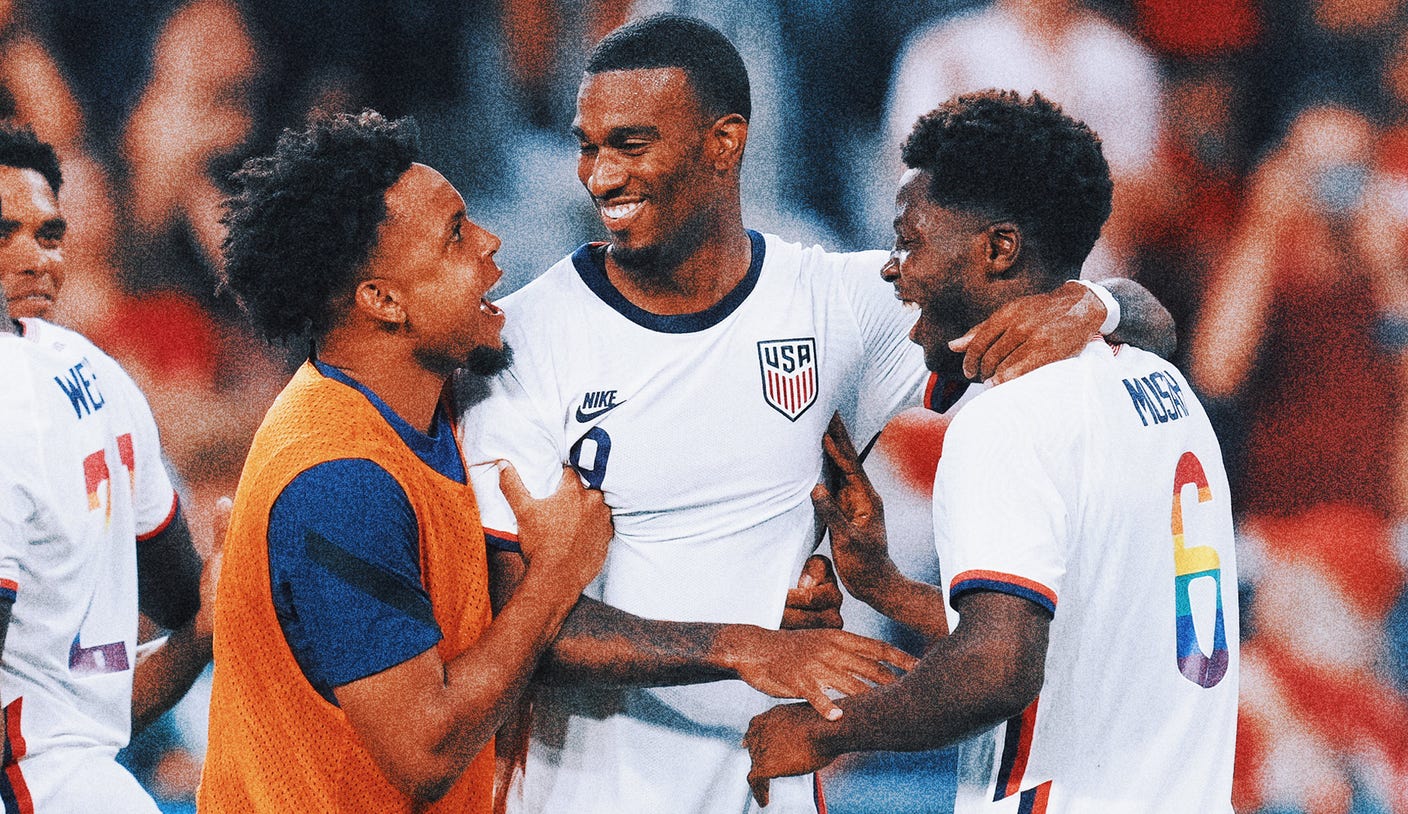 The 24-year-old striker is a partner of Christian Pulisic and Weston McKennie. The three played together at the 2015 U-17 World Cup and were reunited over the summer when Wright was called up to the USMNT camp. They will now play together with the full team at the Qatar 2022 World Cup.

Wright, who scored a goal in his first cap against Morocco on June 1, may not be familiar to American soccer fans, but he has a long history playing for various clubs overseas. He had a breakout season in 2021-22 when he finished among the top scorers in the Super Lig at Turkish club Antalyaspor, scoring 15 goals in 35 games, including seven in a row in April and May. That’s when he caught Berhalter’s attention.

“That was the duo back in the day, me and Haji,” a seemingly prophetic Pulisic said in May at a USMNT friendly. “We’ve played a lot of games together in the youth teams. And it’s great to have him back, first of all, to see him do so well at club level, and to have him here is great. So he’ll get his chance and Yeah, I’m just excited for him.”