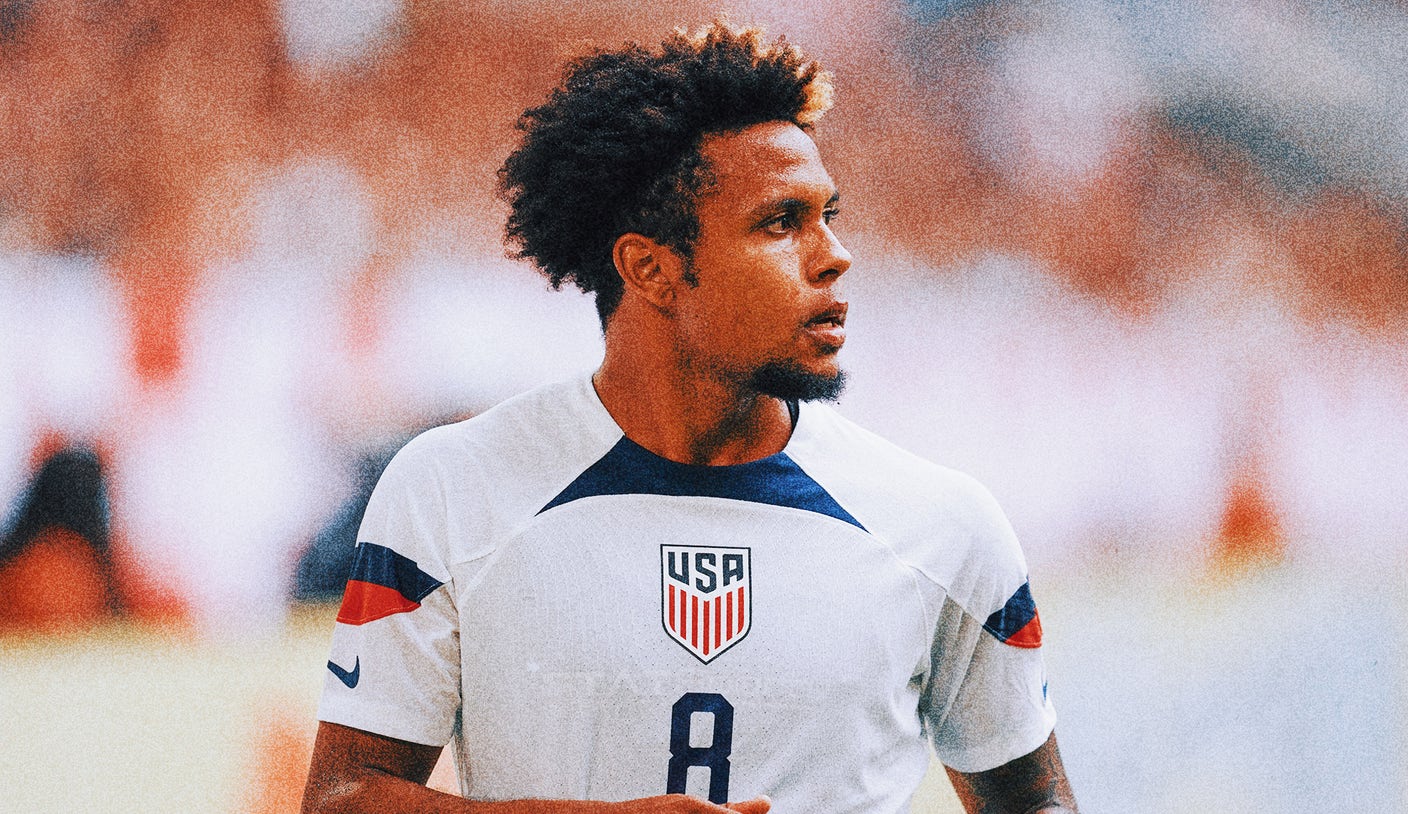 US men’s national team joker Weston McKennie is that guy who sits in the back of a Tyler Adams press conference and pretends to ask serious (and silly) questions or sneaks up behind Christian Pulisic during a TV interview and makes a funny face. . The 24-year-old who plays for Juventus is Harry Potter fan and he likes to play tricks on his teammates own crossing.

On the field, McKennie was named the 2020 USA Soccer Player of the Year and the 2021 CONCACAF Nations League Player of the Tournament. He has scored four goals in the UEFA Champions League, which is tied with DaMarcus Beasley for the most second most by an American player (Pulisic leads all with seven goals). He has also scored nine goals in 37 games for the USMNT and will be an integral part of the Americans’ run as long as he stays healthy.