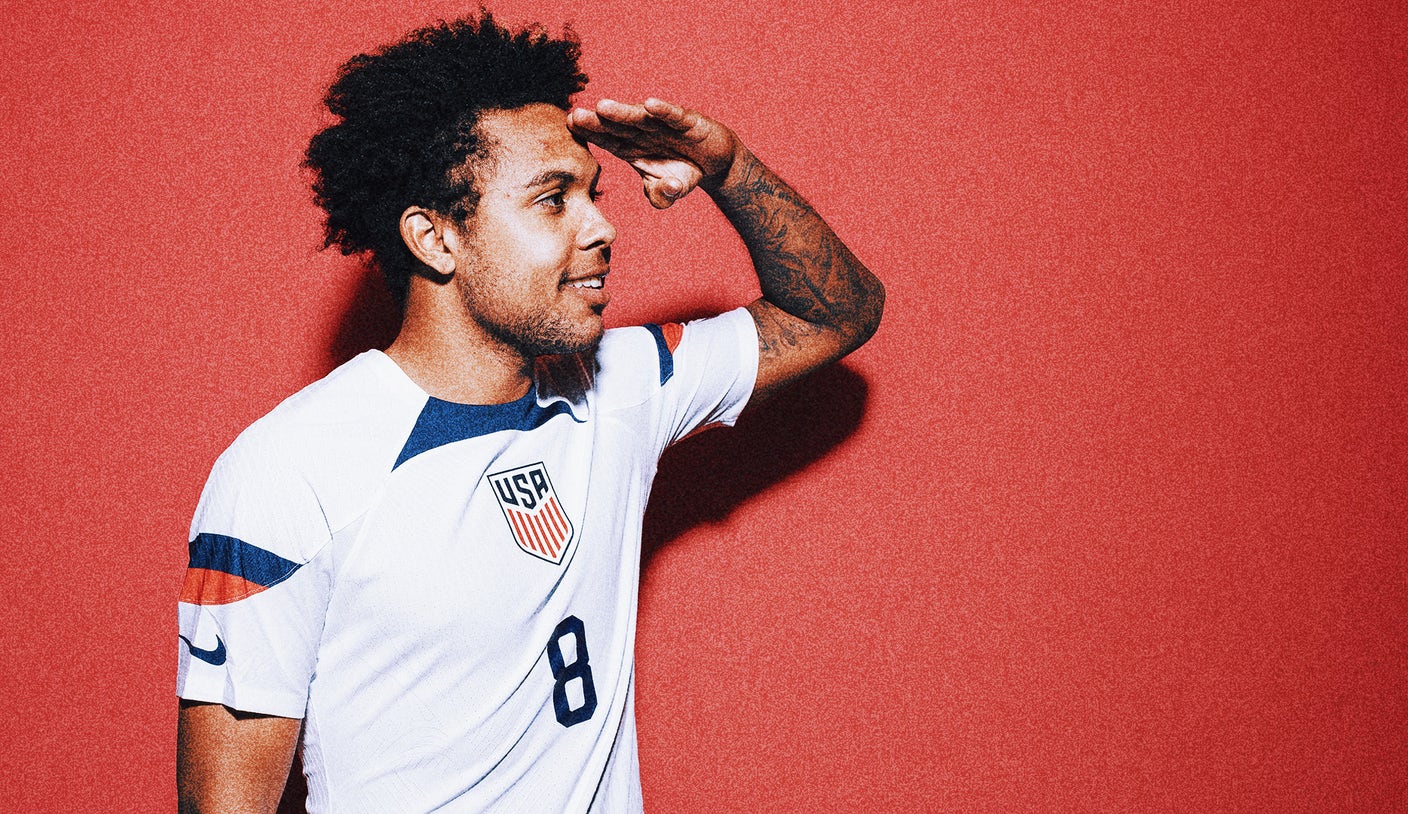 Weston McKennie knows what it means to represent the United States.

The US men’s national team midfielder is the son of an Air Force officer and spent part of his childhood in Germany while his father was stationed at Ramstein Air Force Base. While there, the McKennies and other military families were visited by USMNT players such as Landon Donovan during the 2006 World Cup. The visit created a lasting impact on the star soccer player.

McKennie, 24, is now a key part of the USMNT’s 2022 World Cup hopes and was recently able to pay it forward in Qatar by addressing the military at nearby Al Udeid Air Base .

Related: USMNT hopes to ride on the friendship of Christian Pulisic-Weston McKennie-Tyler Adams

“We want to thank you guys,” McKennie said. “We will do everything we can to represent you and represent the country the best way we can and the best way you deserve.”

Gregg Berhalter and Alexi Lalas lead the US chants

The USMNT opens the World Cup group stage against Wales at 2:00 PM ET Monday on FOX and the FOX Sports app.