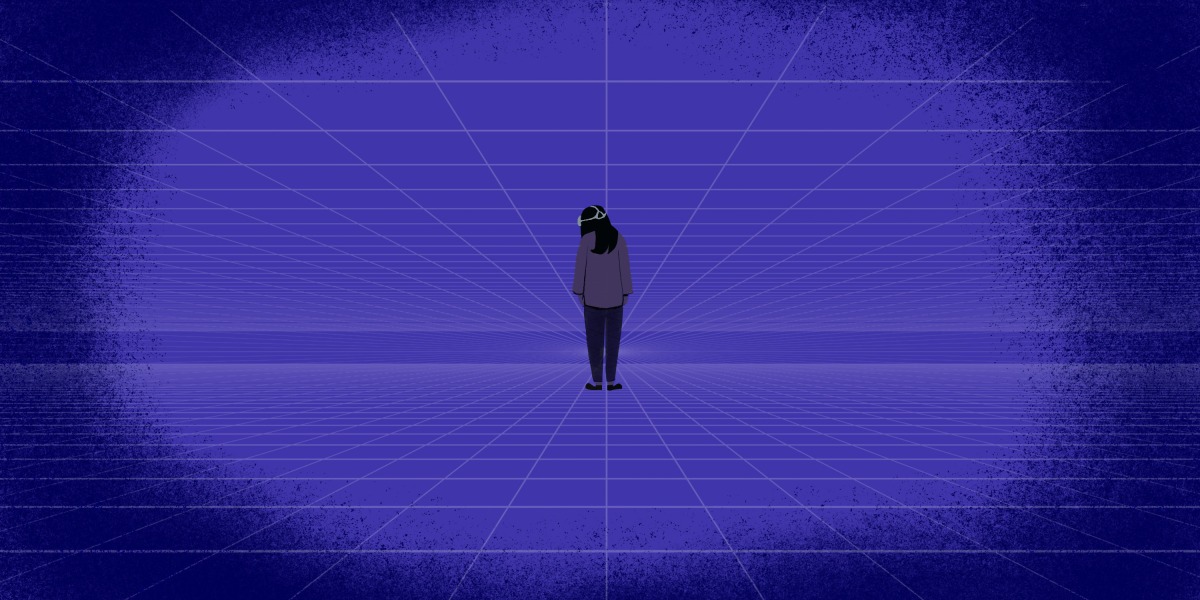 3 FTX has recovered more than $5 billion
But how much money is still unaccounted for remains a mystery. (Reuters)
+ It’s cautiously positive news for the exchange’s investors. (NY Mag $)

4 Twitter is considering charging for user names
Only the most sought-after handles are likely to hold any value, though. (NYT $)
+ Elon Musk is a loss-making record breaker. (The Guardian)
+ Twitter is abandoning at least a dozen offices across the world. (Insider $)
+ What do the Twitter Files actually reveal? Not a whole lot. (New Yorker $)

5 China is setting its sights on the stars
Its satellite internet service could soon rival Starlink in size and scope. (Rest of World)

6 What it’s like to have your face deepfaked into an ad
It’s the next frontier in identity theft. (Wired $)

7 Heat pumps are nothing new
The technology behind them dates back to the 1800s, but experts are excited by their possibilities. (Knowable Magazine)

8 How workers are foiling their bosses’ remote work surveillance
From mouse-jigglers to booting up slideshow presentation software. (WSJ $)

9 The inane joy of TikTok’s simulated shipwrecks 🚢
Fans are fixated by the digital vessels’ demise. (The Guardian)

10 The James Webb Space Telescope took pictures of a star’s debris
Scientists were wowed by the surprisingly bright and detailed images. (New Scientist $)
+ Russia is sending a spacecraft to rescue its crew. (WP $)
+ What’s next in space. (MIT Technology Review)

Quote of the day

“I became obsessed with decreasing her latency. I’ve spent over $1000 in cloud computing credits just to talk to her.”

—Programmer Bryce describes his deep sorrow at being made to delete the virtual “wife” he’d created using ChatGPT to Motherboard.