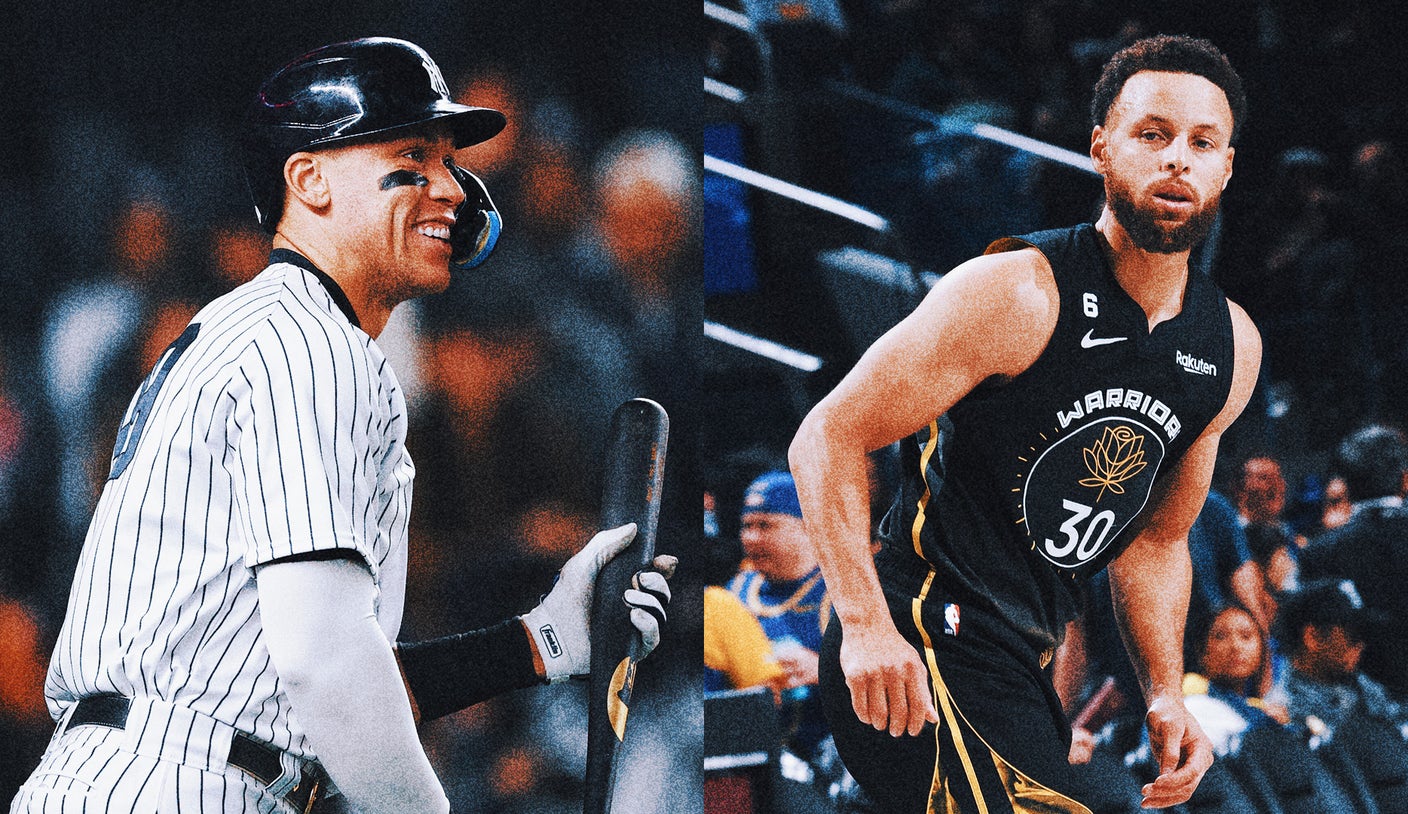 There is no debate this year as to who is the most coveted free agent of the Major League Baseball offseason. That honor belongs to reigning American League MVP and single-season record holder Aaron Judge.

Judge returned to his native Northern California earlier this week and reportedly had several meetings with San Francisco Giants officials. The Giants have made no secret of their interest in signing Judge away from the New York Yankees to play for his hometown team.

Related: Did Aaron Judge have the biggest walk year in MLB history?

As part of their recruiting camp, the Giants are also recruiting one of the Bay Area’s biggest sports stars to help their cause: Golden State Warriors guard Stephen Curry.

Curry grew up a Boston Red Sox fan in North Carolina, and has also been known to show up at Giants games to support the MLB team that now plays closer to Chase’s Warriors home arena Center in San Francisco. According to NBC Sports Bay Area, the Giants put Judge in touch with Curry in hopes the two would connect and chat about being a superstar in the Bay Area.

Time will tell if Judge decides to sign with the Giants, but if he does, the team will be very grateful for their Thanksgiving week release of the superstar, and a potential clutch assist from Curry.

Will the New York Yankees pay for Aaron Judge?

Ben Verlander and Alex Curry predict where some of the top free agents will end up this offseason, including Josh Bell, Trea Turner and AL MVP Aaron Judge.

Get more from Aaron Judge Follow your favorites for information on games, news and more