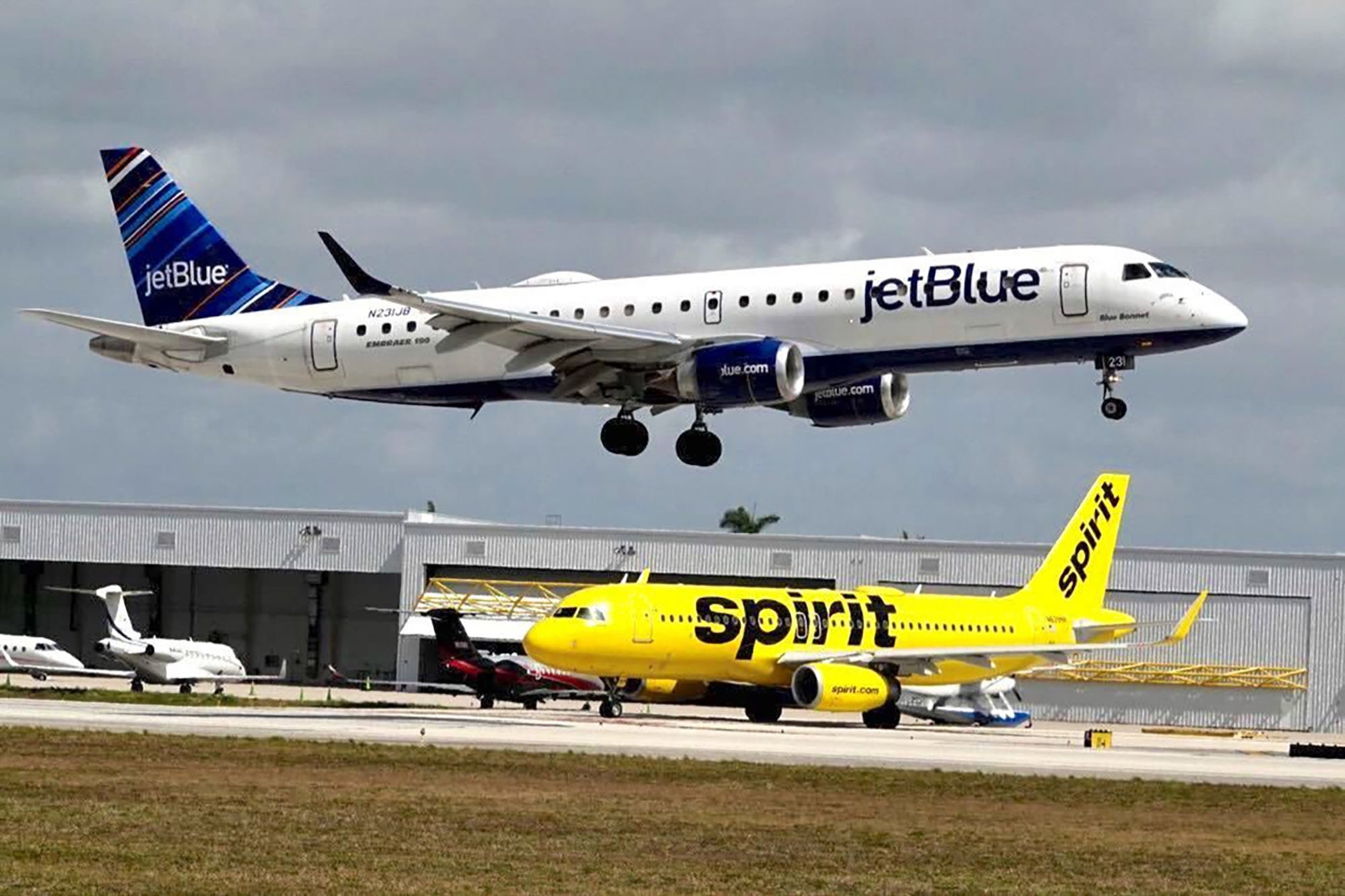 The Spirit-Airlines takeover saga that made headlines in February appears to be coming to an end.

After a bidding war, according to the AP, JetBlue Airways is set to acquire Spirit, just one day after the low-cost carrier’s deal with Frontier Airlines fell through, a deal that was postponed four times. The new merger, which would close for $3.8 billion if approved by antitrust regulators, creating the nation’s fifth-largest airline, faced several challenges along the way.

Related: One low-cost US airline is buying another for nearly $3 billion, raising monopoly red flags

The Biden administration has been cracking down on anti-competitive behavior in industries like Big Tech, healthcare, airlines and agriculture. That’s why Spirit rejected JetBlue’s $33 per share offer on May 2, a “60% premium to the value of the Frontier transaction,” according to a statement from the airline. At the time, JetBlue even went to Spirit shareholders to talk them out of the deal, according to CNN, but antitrust concerns continued to thwart its efforts.

But earlier this week, it had become clear that Spirit shareholders were ready to reject Frontier’s offer in favor of JetBlue, prompting the preemptive termination of the deal, the AP reported. Now, as a merger with JetBlue seems all but inevitable, Spirit CEO Ted Christie is trying to defend the new direction.

“A lot has been said over the last few months, obviously, always with our stakeholders in mind,” Christie told CNBC. “We’ve been listening to the people at JetBlue and they have a lot of ideas about their plans for this.”

This morning, JetBlue sent an email to its TrueBlue members about the announcement. “As you can imagine, combining two airlines takes time and we still have a lot more work to do behind the scenes,” wrote Robin Hayes, JetBlue’s CEO. “Following the closing, the combined airline will operate under the JetBlue brand.”

Ultimately, all Spirit aircraft will be converted to JetBlue, but until the transaction closes, both airlines will continue to operate independently, according to Hayes’ memo.

The deal is expected to close in the first half of 2024, but if it is canceled for one reason or another, JetBlue will owe Spirit a $70 million reverse breakup fee and pay Spirit shareholders $400 million of dollars less amounts paid to shareholders. up to this point.