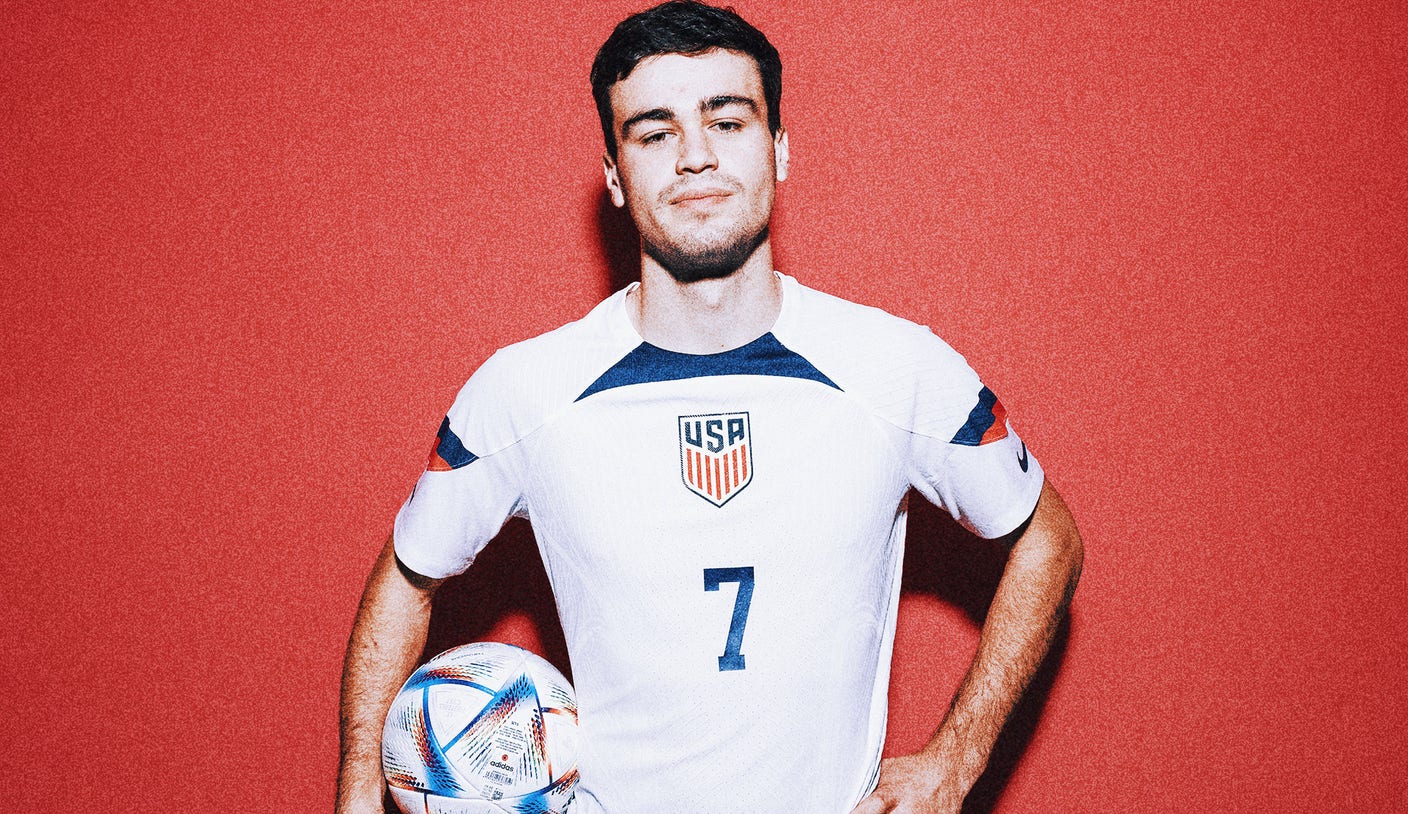 Still only 19 years old (until November 13), Reyna is nothing less than American football royalty. The son of two-time USA World Cup captain Claudio Reyna and US Women’s National Team winger Danielle Egan, he is also one of the brightest talents the United States has ever produced.

Reyna became the youngest American to play in the UEFA Champions League in 2020, breaking the record set by former Dortmund product Christian Pulisic. He has an all-planet pedigree, intelligence, speed and ball skills. There’s no doubting his potential or ability, which could make him one of the best players in the game in years to come.

The only question is whether he can stay healthy. Reyna missed most of the 2021-22 season with a recurring hamstring injury, and has not played 90 minutes since September last year. That his playing time and production for BVB have increased in the weeks leading up to the World Cup is a big sign for the U.S. and for Reyna, who could become a breakout star if the Americans do well in Qatar