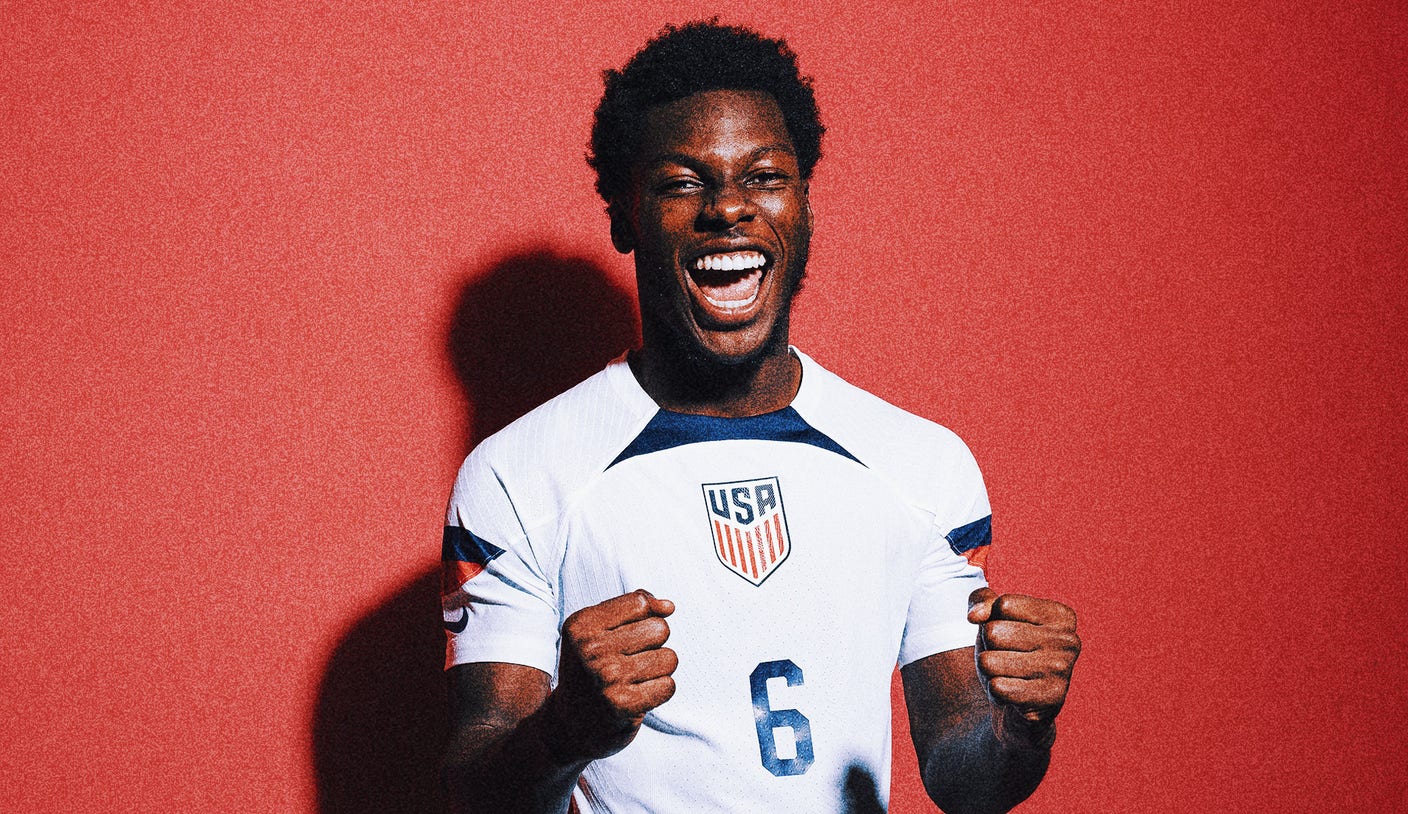 Another young player on the radar of Europe’s top clubs, 19-year-old Musah will play a pivotal role in the midfield for the USMNT.

“His technical ability is very good,” Stu Holden said. “He’s a guy who, under pressure, can get out of tight spaces; he’s got great balance and movement within that; he’s a guy who can link play and move the ball forward with his dribbling.”

USMNT’s Yunus Musah is known for his technical skills, movement and strength.

One of the most beneficial aspects of his comfort level and experience playing in a 4-3-3 with Valencia, which is similar to the system Berhalter runs for the national team. Although he missed recent friendlies against Saudi Arabia and Japan with a minor injury, he should come back stronger at the World Cup, where the USA hopes he can become a scoring threat: in 19 senior team matches, Musah is yet to score a goal. goal. Perhaps that will come on November 29 on his 20th birthday, the USMNT’s final group stage game against Iran.