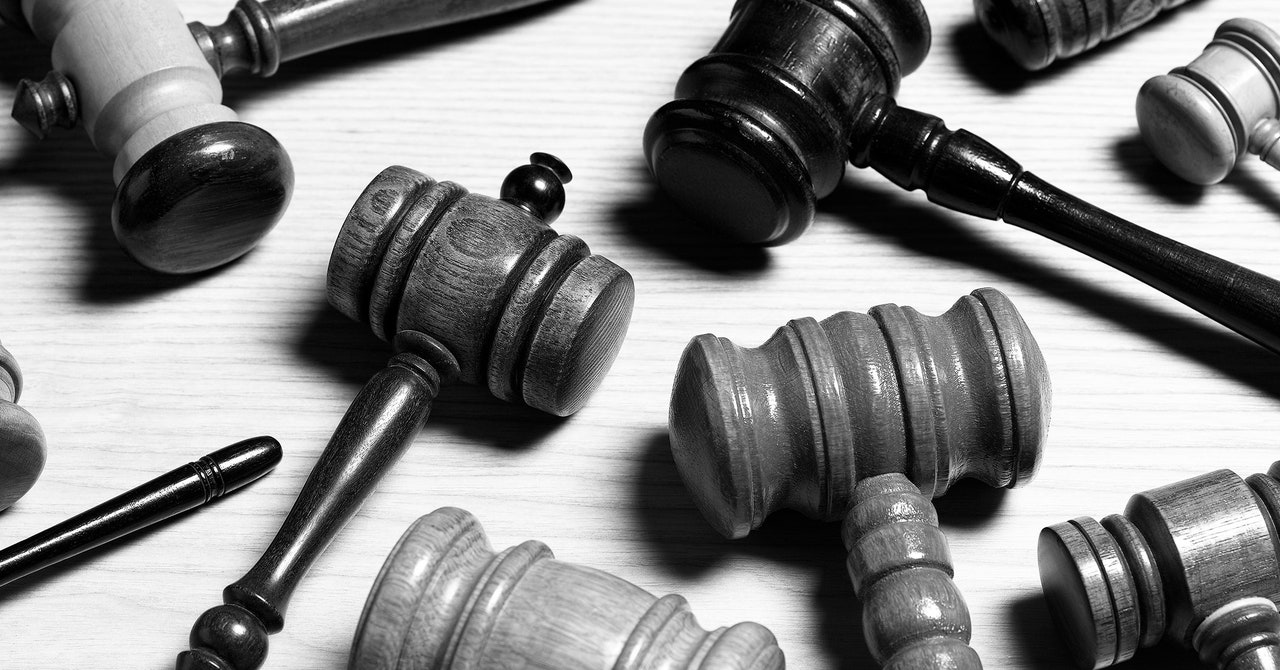 In 2005, the The Irish Supreme Court ruled in favor of a woman who sued a property owner for compensation in 1997 after she lost her footing while watching the sunset and fell over the edge of a cliff, breaking numerous bones in the process.

The ruling, which has since been cited in numerous other legal decisions in Ireland, is perfectly summarized in the Wikipedia article. Geraldine-Weir-Rodgers v SF Trust. But this entry was not created by a legal fan. It was written as part of an experiment designed to test how the collective encyclopedia can influence legal cases.

It turns out that modifications made to Wikipedia pages can influence some legal rulings.

A team of researchers from Ireland’s Maynooth University, MIT, and Cornell University conducted a controlled experiment creating more than 150 new Wikipedia articles about Irish Supreme Court decisions, choosing half to ‘random to publish them on the site. Like the legal system in the United States or the United Kingdom, Irish courts have a hierarchical structure, with decisions made in higher courts, binding judgments made lower down. There were also relatively few Wikipedia articles on Irish Supreme Court decisions at the start of the experiment.

The team found that published Wikipedia articles increased the number of citations for a given legal decision by 20 percent. Citations occurred most often when they supported the argument a judge was making in a decision. They also used computational techniques to compare the language of the judges’ sentences, finding patterns that suggested the judges borrowed text from the Wikipedia pages they read.

“You’ve got judges deciding what’s going to happen to people, very serious things, and we hope they’ll use experience when they do it,” says Brian Flanagan, associate professor at Maynooth University. At worst, he says, the editor of an article might even have an interest in a case. “The authorship of Wikipedia articles is effectively opaque,” he adds.

Neil Thompson, a research scientist at MIT’s Computer Science and Artificial Intelligence Laboratory involved in the work, previously studied how Wikipedia edits influence citations to scientific journal articles. He says it is worrying that expert knowledge and critical decisions can be swayed by edits of questionable origin. “As you get into more specialized knowledge, it becomes more and more important to have someone who really has a deep understanding of it,” says Thompson.

Wikipedia may no longer inspire derision for the reliability of its content, but that’s mostly because the rest of the Internet has become such a powerful garbage fire of information. The site is still prone to stunning fabrications, such as the recently discovered case of a woman who spent years writing fake articles about Russian history on the site’s Chinese-language version without detection. Wikipedia also maintains an impressive level of influence, ranking as the seventh most visited website on the planet, with some 6.5 million articles updated at a rate of approximately two edits per second.