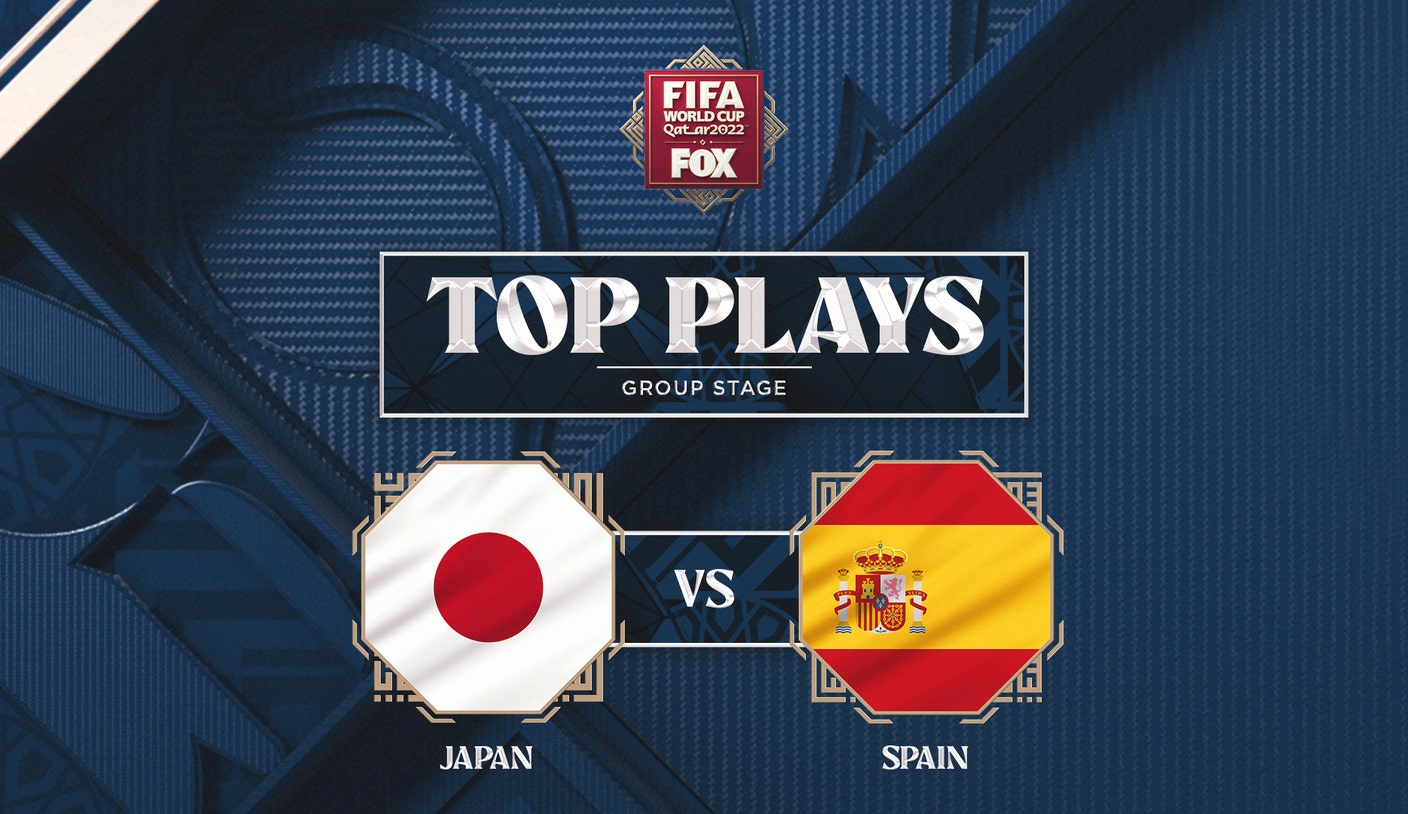 The FIFA World Cup 2022 continued Thursday on FOX with all eyes on Group E as Japan (2-0-1) handed Spain (1-1-1) its first loss of the tournament at Doha’s Khalifa International Stadium, Qatar.

Japan advanced to the round of 16 with the win, and Japan won their group for the first time since 2002.

8′: What could have been

Japan was so close to get on the board first, but Junya Ito’s first attempt missed just wide.

Ritsu Doan came out strong for Japan, evening things out just minutes into the second half.

Minutes later, Ao Tanaka put Japan ahead, 2-1, which was upheld after a VAR review.

Spain had a great chance in the dying minutes to tie the game, but their efforts fell short.