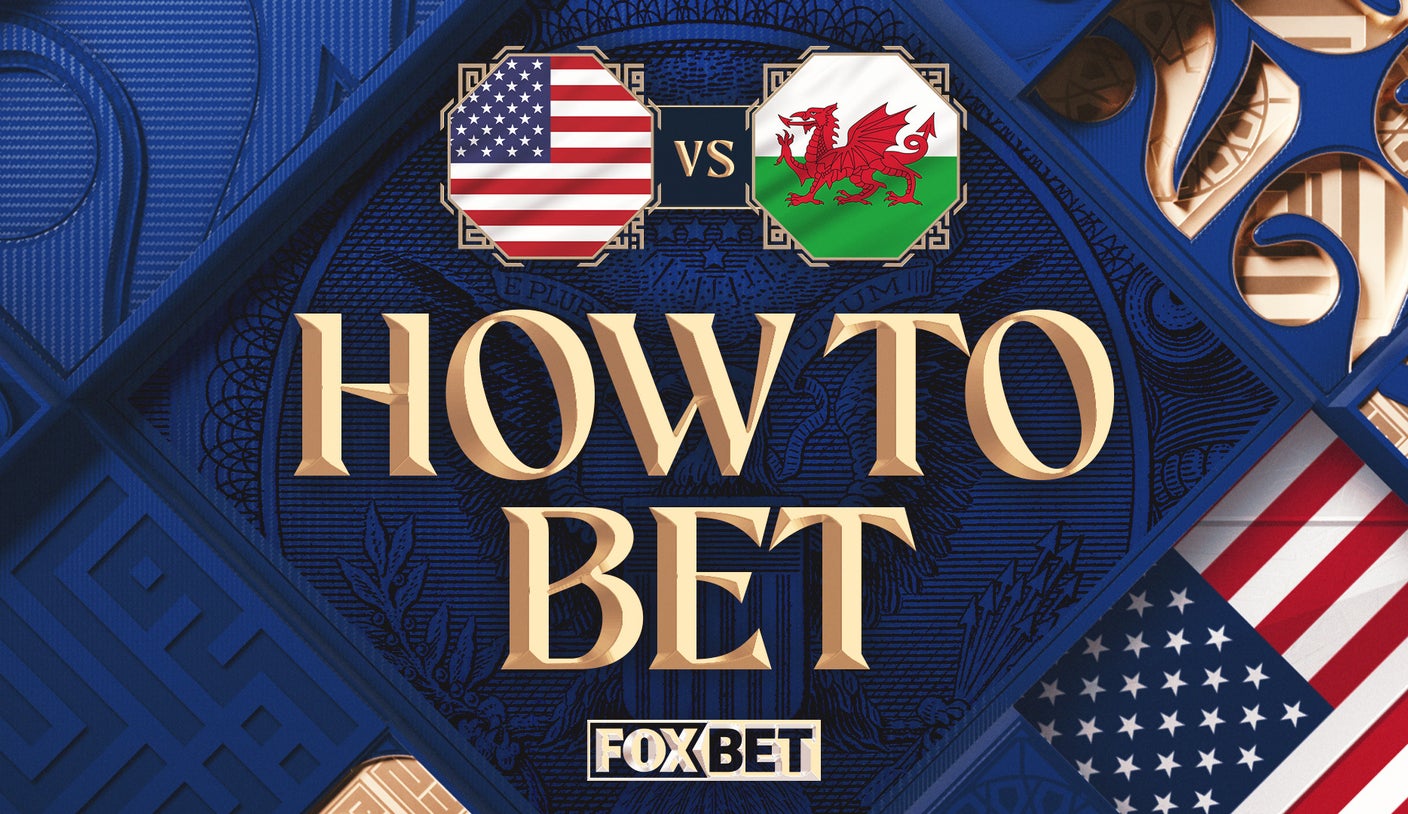 Pool B features a matchup between the United States men’s national team and Wales in both teams’ first game in Qatar.

Chelsea and United States star Christian Pulisic is currently sitting at +15000 to win the Golden Boot at FOX Bet.

Wales are 1-1-3 (WLD) all-time in the World Cup. The team will be captained by former Tottenham and Real Madrid star Gareth Bale, who recently won the MLS Cup with LAFC.

Here’s how to bet on the USA v Wales match, including the moneyline, draw, total over/under odds and expert pick.

Everyone knows star Gareth Bale, one of LAFC’s heroes in the MLS Cup. But the U.S. has a more talented and deeper roster. Will the youngest team in the field, the USMNT, come out playing with reckless abandon and surprise Wales? Or will they come off nervous and tight-lipped, with inexperience a big factor?