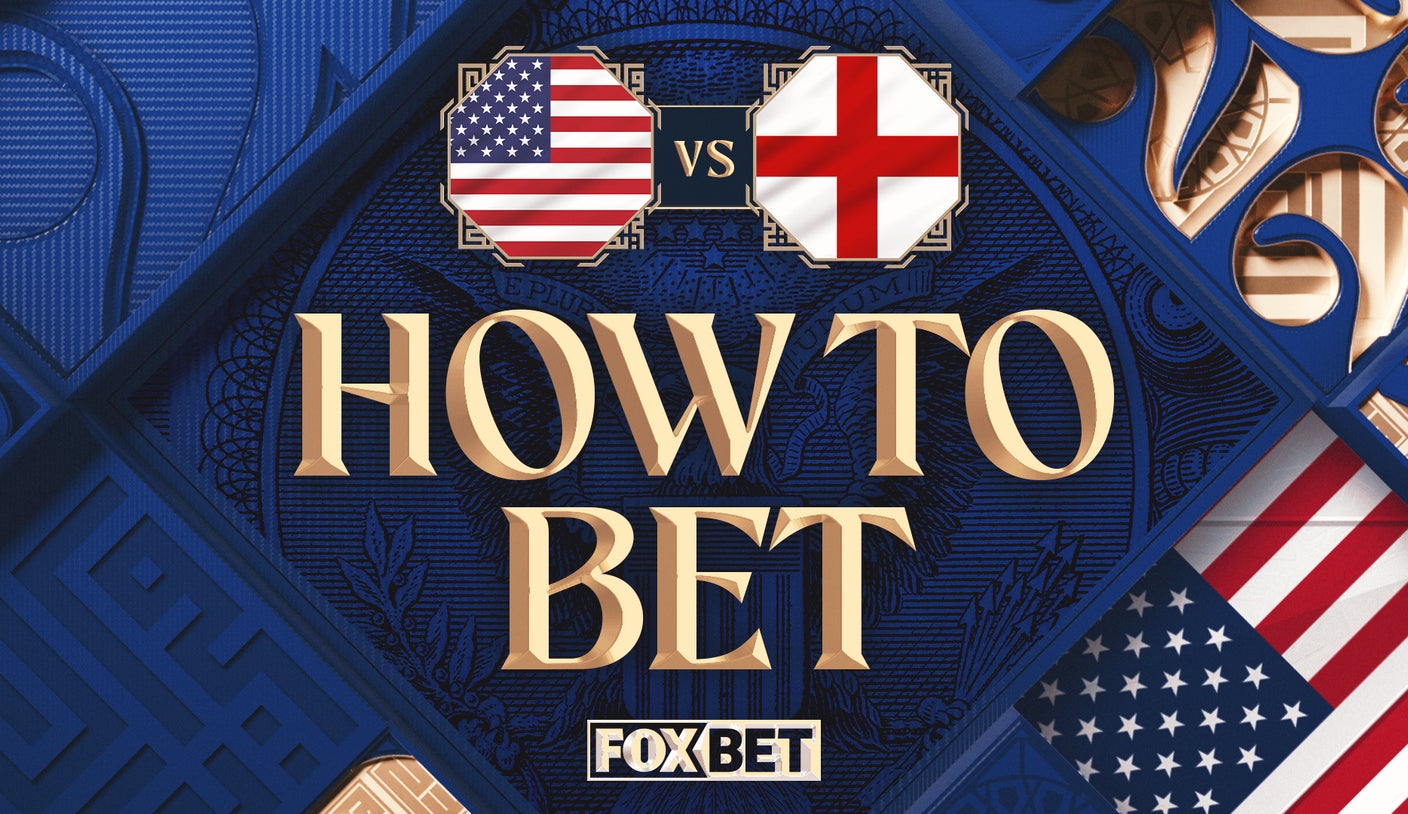 The U.S. faces a critical Group B game against England on Friday after the Americans opened the tournament with a draw against Wales.

Entering the World Cup, the USMNT had a 53% chance of making the knockout stages. After the draw with Wales, the odds are 45%.

England are in a much better place after opening with a 6-2 win over Iran. Since the World Cup expanded to 32 teams in 1998, 84% of teams that opened their group with a win have reached the knockout round.

England striker Harry Kane picked up an ankle injury against Iran, but reports suggest the star is expected to play against the United States.

England have one of the most talented squads of any team at the tournament, with the likes of Manchester City striker Raheem Sterling and Manchester United striker Marcus Rashford in attack.

England lost in the semi-finals in 2018 and failed to make it past the group stage in 2014.

The United States and England have met twice before at the World Cup, with the USMNT winning in 1950 and the two teams drawing in 2010. Both meetings took place during the group stage.

If you’re looking to spend a few bucks on the game, here’s how to bet on USA-England, from the moneyline, draw, total over/under odds and expert pick (odds via FOX Bet).

Outside of Brazil, England probably have the most complete World Cup roster. You’re stacked when you can get players with $50 million and $100 million contracts off your bench. Two substitutes, Jack Grealish and Marcus Rashford, scored in England’s 6-2 rout of Iran. That’s how loaded three lions they are

England is a considerable favorite here as you have to bet $172 on England to win $100. If you want to take part in the biggest sporting event of the year, book the first half draw at +135. The U.S. will come out with fire and brimstone, knowing they need a draw or a win to give them the best chance to advance.