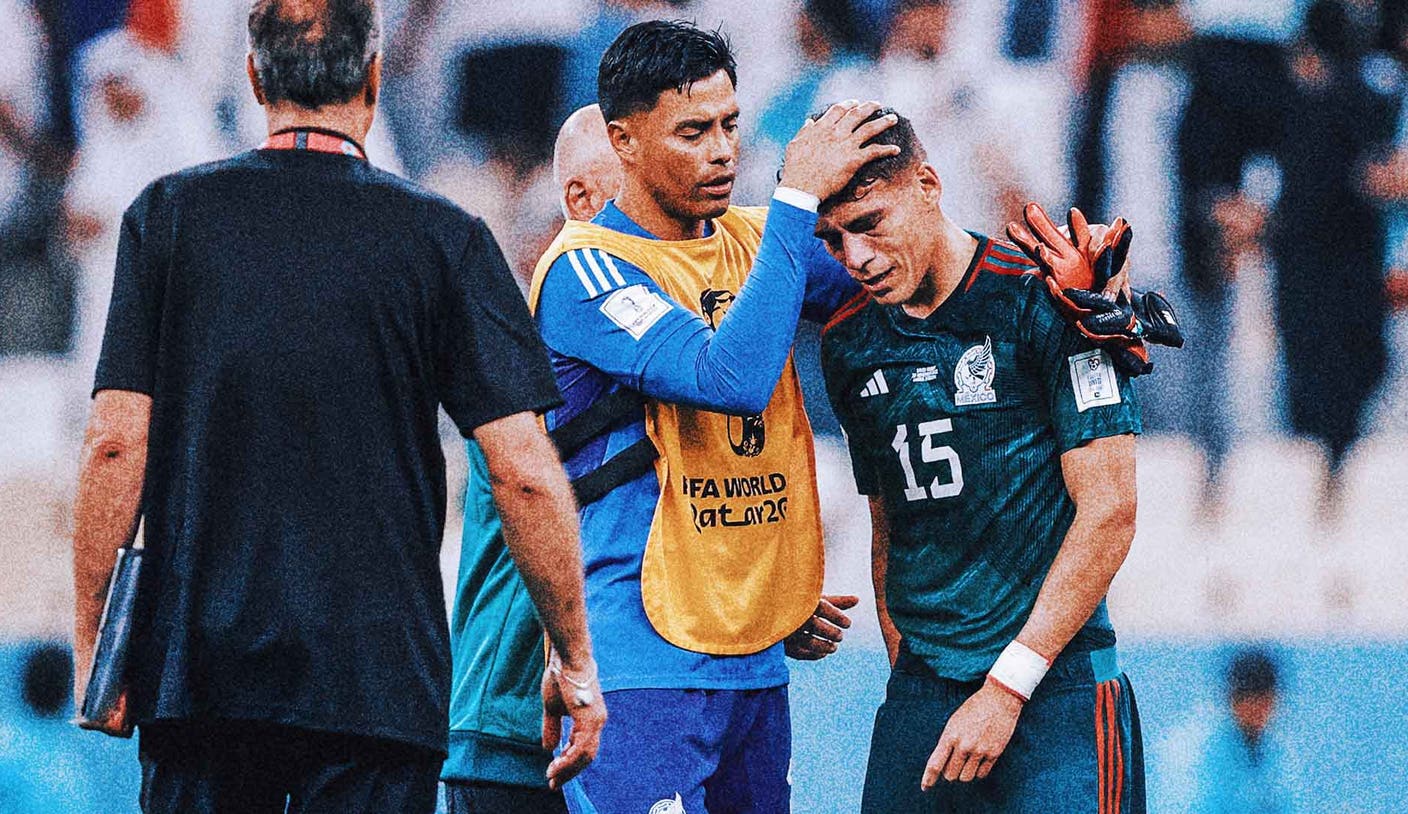 Mexico defeated Saudi Arabia 2-1 in one of two Group C matches played on Wednesday. Despite the victory, Mexico’s World Cup campaign ended with a game in Group C, as the team did not advance to the round of 16.

What went wrong for Mexico at the 2022 FIFA World Cup? “World Cup Live” analyzed Mexico’s overall play in the tournament on Wednesday.

Jimmy Conrad: Mexico is out. It is the first time that they have not qualified for the round of 16 in eight World Cups. Incredibly, the streak is over. Maybe some change will be made in the Mexican Federation. We will have to wait to see how everything evolves with his coach Gerardo Martino.

Sacha Kljestan: [Wednesday’s performance] it was Mexico that I played against. This is the Mexico I know. They should have played like that the whole tournament, instead of playing scared in the first two games and playing behind the ball, instead of being aggressive like they usually are, and attacking like they usually are. So they are disappointing.