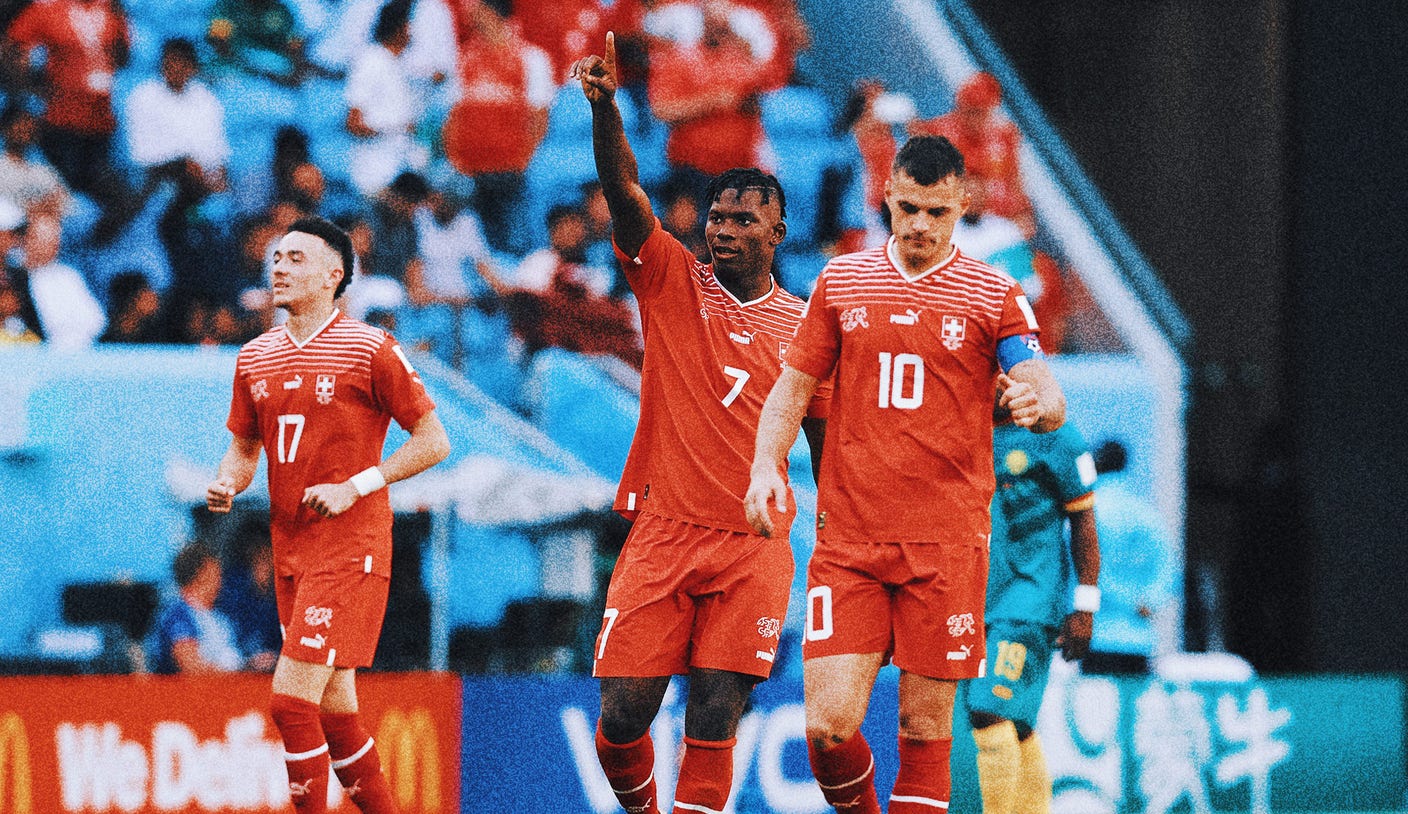 Switzerland secured three crucial points against Cameroon in their 1-0 win at the Al Janoub Stadium on Thursday. Former US men’s national team players Jimmy Conrad, Cobi Jones and Sacha Kljestan chose their man of the match on “World Cup Now.”

He is the scorer for me. I think it’s very important to put the ball in the back of the net. You can get there, but who will actually put it there? He did and that’s why I give Embolo the man of the match.

If you watched that first half, he had some heroic defensive moments where he barely gets a finger to take him out, maybe Cameroon would have scored on those chances. And he was also making a lot of crosses and was very dangerous on both sides of the ball. He was very influential, and I know we probably wouldn’t have talked about him otherwise, but I thought he just made some key plays and obviously had some positive actions on the offensive side of the ball.

I’m just looking at the goal because goals win games. Xherdan Shaqiri put him on a plate. This is probably the easiest international goal Embolo will ever score. It’s basically a touch from seven yards. He is my man of the match. Goals win games; winning games gets you points; Embolo got the three points and pocketed it for his team.

Switzerland held on for a 1-0 win.

Read more about the World Cup: